Japanese people have a reputation for being some of the most conscientious workers in the world, but there’s one period every year in Japan that is all about slacking off as much as possible. It’s known as Golden Week – that’s not a translation – and it is actually a collection of national holidays all lumped together from April 29 to May 5.  During this week, it’s almost impossible for companies to get anything done within Japan, so many offices don’t even try – they just all take the week off and get back to work the next week. Although not every day in Golden Week is a public holiday, it’s so common for office workers to request days off during this week that even the offices that try to keep operating as usual are left with greatly reduced staff.

Because every public holiday during this week is linked to a date on the calendar, Golden Week is slightly different every year. If any of the public holidays falls on a Sunday, a compensation day will be added on either April 30 or May 6. Some years work out better than others – this year, it would have been possible for many office workers in Japan to get a whopping nine days off in a row, while using up only two days of their annual leave. They would have had to get in quick though if their office planned to operate on those two days! 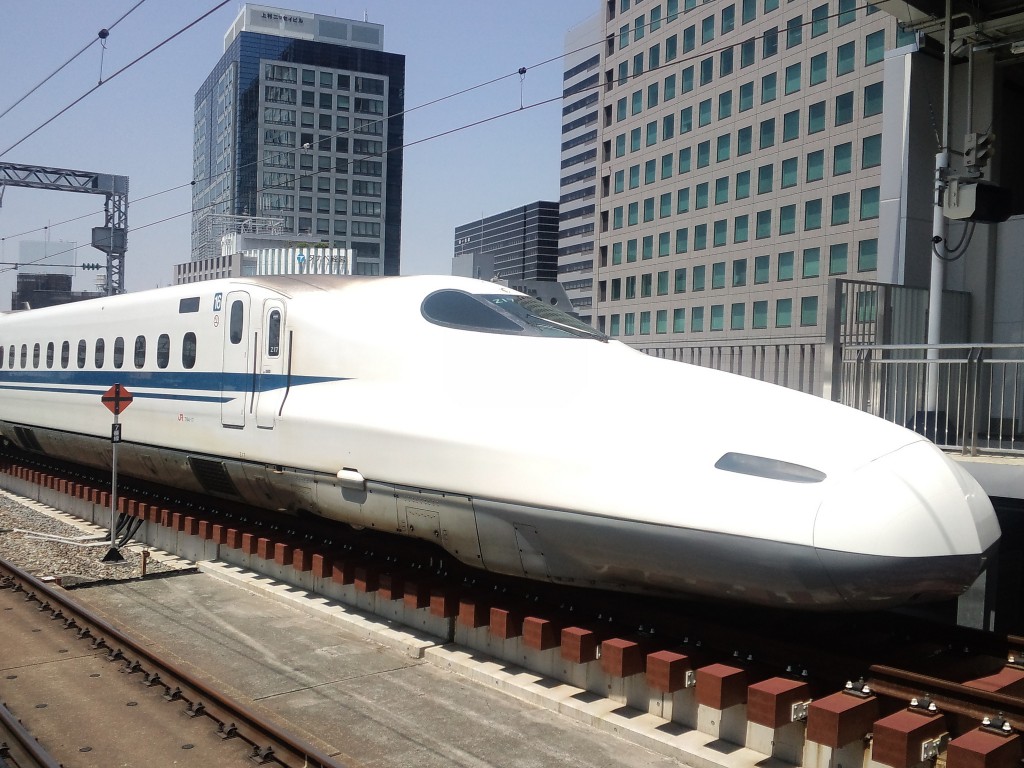 Travel is the popular way to spend Golden Week. – ©zenjiro

Because they can get so many days off in a row, Golden Week is almost synonymous with travel, and many office workers indulge in domestic and sometimes even international trips. So Golden Week is a hectic time for anyone who works in the retail, hospitality or tourism industries. It’s a great time to go shopping – there are Golden Week sales and special events all over Japan. And because of all the travel, accommodation and transport options are packed, often booked out weeks in advance. Workers in these industries hardly have a moment to breathe all week – but there’s often a cash bonus to look forward to after the week is over, in recognition of their efforts.

With all the focus on travel, it can be easy to forget the significance of each of the public holidays that make up Golden Week. There are actually four of them – Shōwa Day, Constitution Memorial Day, Greenery Day and Children’s Day. 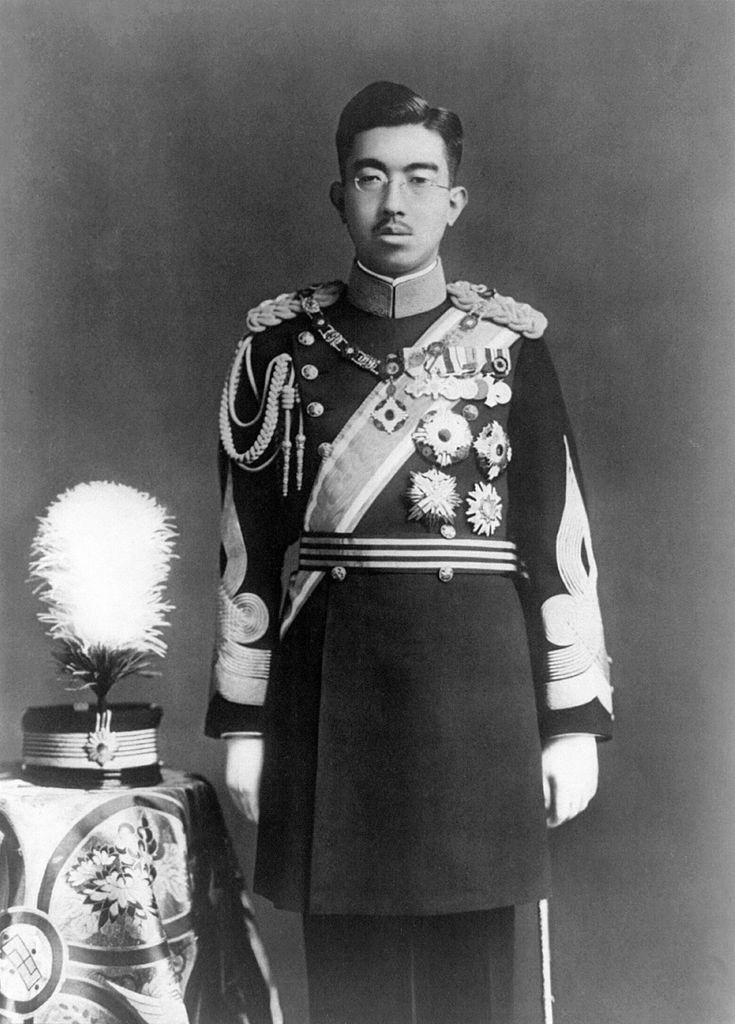 April 29 was the birthday of Hirohito, the Emperor prior to the current one. While he was alive, Shōwa Day was known simply as the Emperor’s Birthday, and now it is named after the Shōwa period (1926-1989) that marks his reign.

Many countries all around the world celebrate an independence day, but the Japanese constitution wasn’t created for independence, so that would be weird. Instead, Japan celebrates Constitution Memorial Day, to celebrate their current democracy and reflect on what it means to be a democratic nation. It’s not a very exciting national holiday, so most people just like it for the day off.

Since the 80s, Japan has had a rule that means any day falling in between two public holidays also becomes a public holiday. For around 20 years, May 4 was just a generic ‘Citizen’s Holiday’ thanks to this rule. Then in 2007, the government decided to officially make it a proper public holiday and moved Greenery Day over to this date. Greenery Day was the original posthumous name of the holiday that commemorates Emperor Hirohito’s birthday, but now that it has been moved, it no longer bears this connotation. It is now a holiday to commemorate the environment. 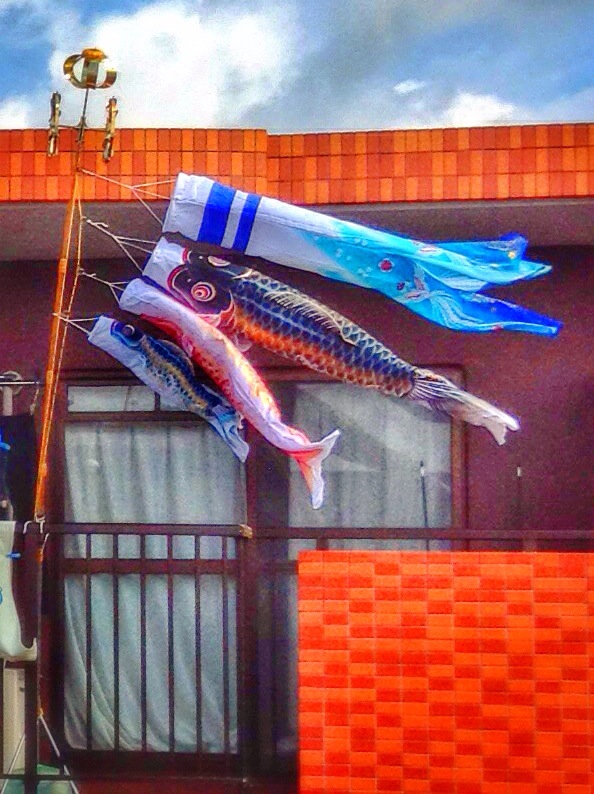 Children’s Day (kodomo no hi) is a public holiday based an ancient celebration of boys called ‘Tango no Sekku’. In making it a public holiday, the Japanese government rebranded it as a celebration of all children. Traditional ways of celebrating it that are still popular today include the ‘koinobori’ carp flags, each of which represents a member of the family. People also eat ‘kashiwa-mochi’ on this day – soft rice cakes filled with sweet red bean paste and wrapped in an oak leaf, which is removed before eating. Thanks to the traditional ways of celebrating, Children’s Day is probably the only public holiday in Golden Week that isn’t mostly ignored by everyone but politicians. 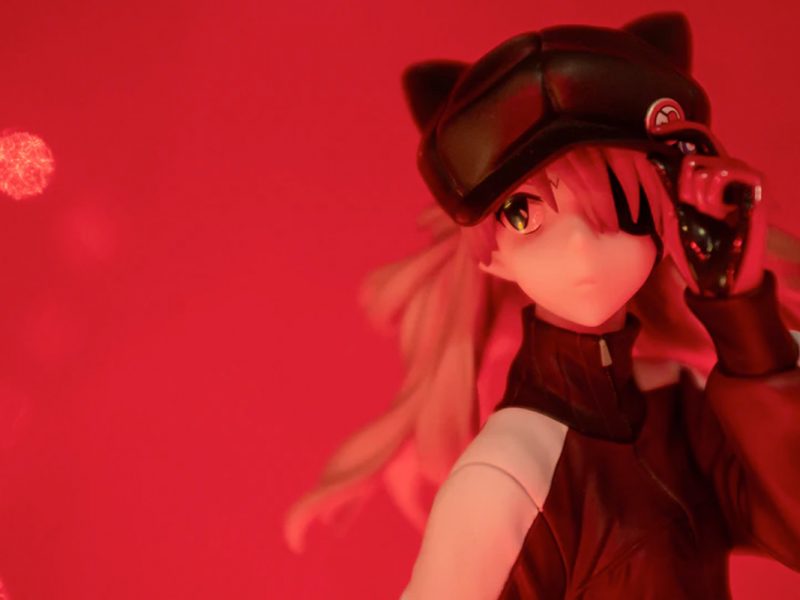 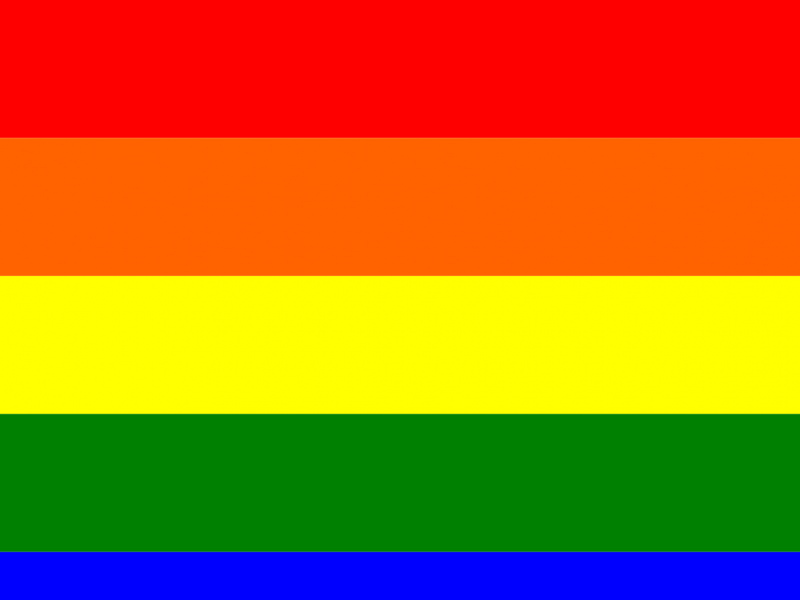 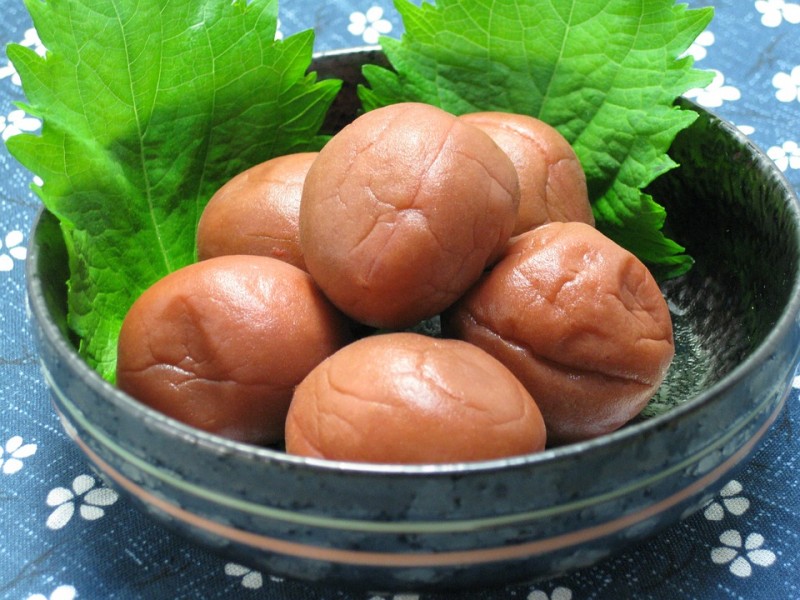 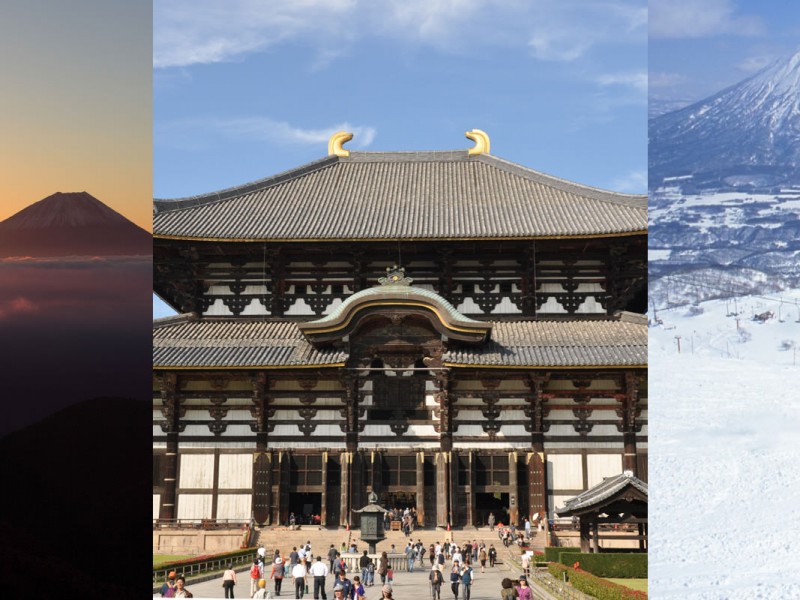