Japanese Leisure Activities to Explore for Yourself

G'Day Japan! / Culture / Japanese Leisure Activities to Explore for Yourself

Despite being known for the notorious time-consuming, energy-draining work ethic in Japan, people still place an importance on leisure time. Japanese pastimes are a clear reflection of their society, which has influences from Western culture, as well as placing emphasis on tradition.

We’re fortunate enough that restrictions are slowly being lifted in Australia, while the number of cases has been at a plateau so far. This still goes to say that social distancing rules should still hold. Most of us are hopefully adapting well to working from home, so hopefully you can find time to try out some of these Japanese pastimes for yourself. 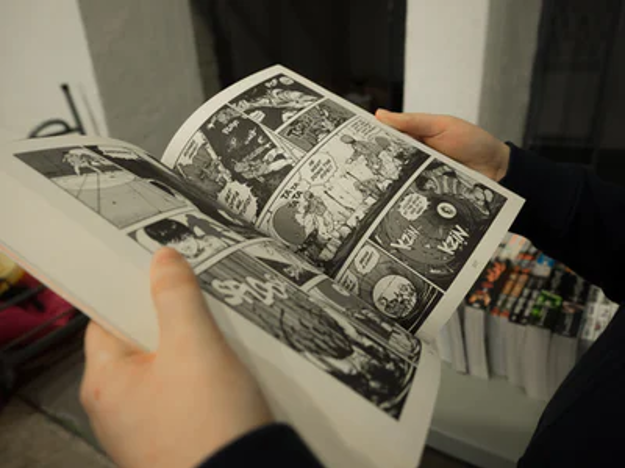 Manga has only been around since the middle of the last century in most of the countries outside of Japan but has become a facet of Japanese culture in recent decades. Manga and Anime are extremely diverse, covering almost every genre you could imagine. This would explain why Japanese children start reading manga in kindergarten and it is not a common sight to see people of all walks of life in Japan with a manga book in hand.

Some manga are adapted into Anime series and even video games, amassing large fanbases from different forms of media, which has led to the rise of Cosplay in recent years. Cosplay is a performance art where participants (cosplayers) dress up to represent a specific character. Manga and Anime Conventions are even held internationally every year, showing how much this pastime has successfully entered the global market. Not sure where to start? We have compiled a list of anime on Netflix here, and another for Crunchyroll here. 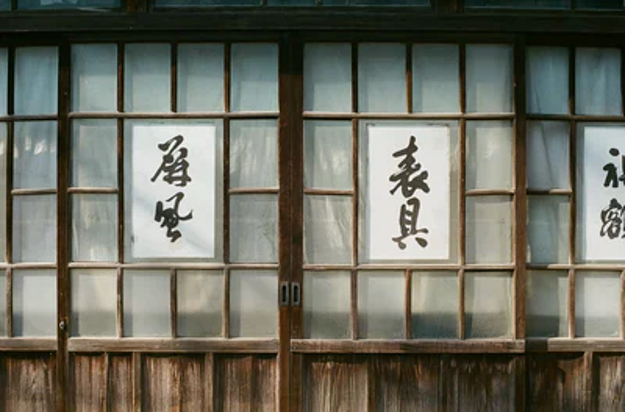 Shodo is a form of traditional Japanese calligraphy, which originated in ancient China, where Kanji (one of the major forms of Japanese writing) originated. Introduced to Japan in 600 AD, it has been a common pastime for Japanese ever since. It emphasises the artistic, authentic style of each person’s writing, as well as pressure and angles of each intentional brush stroke.

To start, all you need is a brush (art stores carry Japanese calligraphy brushes), ink, and ink-absorbent paper. To make things easier, some art stores carry Japanese calligraphy brush pens, a.k.a. a two-in-one! Traditionally, an ink stick, ink stone and mulberry paper is used. This activity is especially useful if you’re learning Japanese as it will help you with your writing. Shodo is closely linked to Zen, which explains why it is a great way to calm your mind. 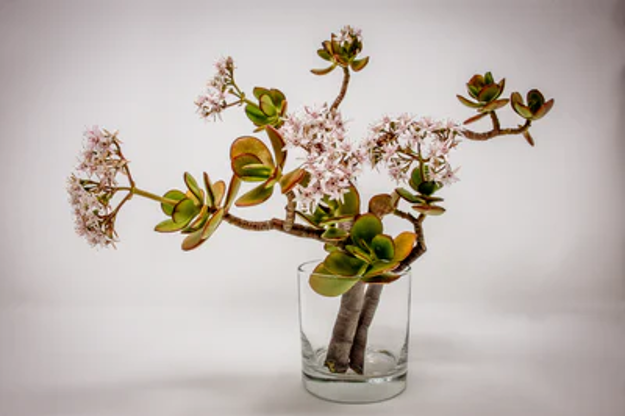 Ikebana means ‘living flower’ and refers to the Japanese art of flower arranging. It dates back to the 7th century when floral offerings were made at altars and has been a symbol of traditional Japanese culture ever since. In contrast to typical floral arrangements, Ikebana may look simple, focusing on the plant as a whole, including the flower, stem and leaves.

Also being closely linked to Zen, it provides a form of spiritual wellbeing, the same way meditation does. It also specifically helps those who practice it to create a deeper relationship with nature. Ikebana places emphasis on shapes and lines while keeping a simple colour scheme and a minimalistic aesthetic. It is sometimes even taught in schools, where schoolchildren are taught the rituals of this spiritual art. There are even courses available online that teach Ikebana too! 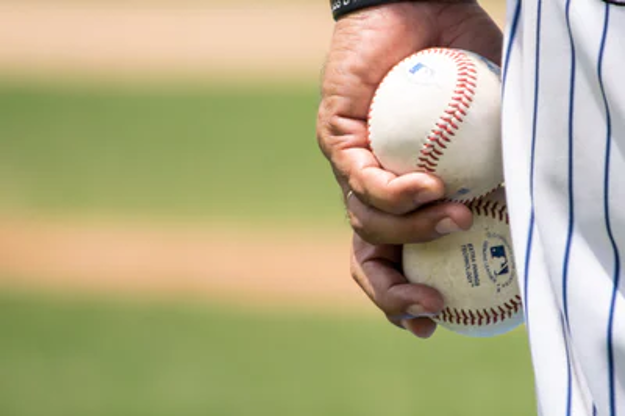 Japanese follow similar sports as Westerners, with the exception of Sumo, though Baseball is probably one of the more prominent sports and has been rising in popularity in Japan. Both as a participatory and spectator sport, Baseball was introduced to Japan in 1872 after the Meiji Era, but it was not until the end of World War II that the sport really started to skyrocket in popularity. Despite being a sport that originated in the United States, Japan ranks the top team globally, which is obviously an enormous source of pride for the Japanese.

Today, the Nippon Professional Baseball League (NPB), Japan’s equivalent of Major League Baseball (MLB), boasts about 27 million fans, or about 20% of the country’s entire population. It is not difficult to point out the parallels of the game with the Japanese work ethic, in which both heavily rely on teamwork, determination and discipline – qualities that Japanese tend to highly value. If you’re a fan of sport, YouTube has plenty of snippets of the NPB and the national team’s best moments. 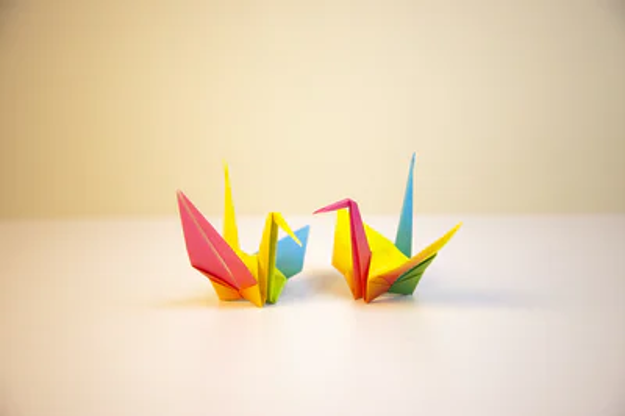 You’ve probably heard of Origami, which literally means ‘folding paper’, and involves transforming a single, usually squared, piece of paper into an elaborate form by twisting and folding. It has a rich history and is even practiced around the world today. While other cultures also boast similar paper-folding traditions, Origami has become well known around the world. There are even associations, competitions and exhibitions held internationally.

In Japan, it is appreciated not only as a hobby but also as a traditional art form, where experts are continually pushing technical and artistic boundaries. While experts are able to create Darth Vader and Pikachu, others also use this art form for problem-solving. The end products are not just for display purposes, as items such as boxes (with the option of having a lid) can also be folded from a single sheet of paper. Aside from boxes, other classic designs include cranes, samurai hats, frogs and birds. Step-by-step sheets and guides can be easily found online too.

Shaking up your usual routine for these activities provide for a great chance to understand Japanese culture better. They are mostly inexpensive and simple activities, so now that you have been introduced to some Japanese pastimes, why not try them out? 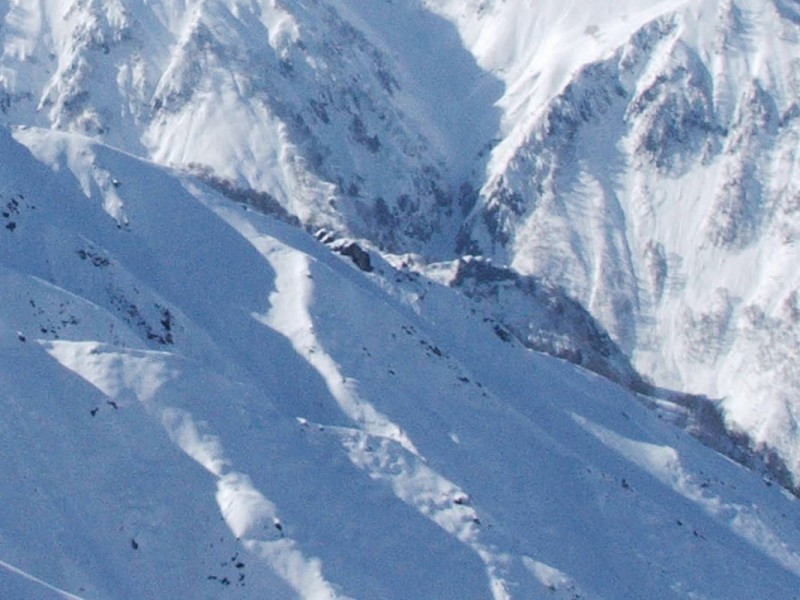 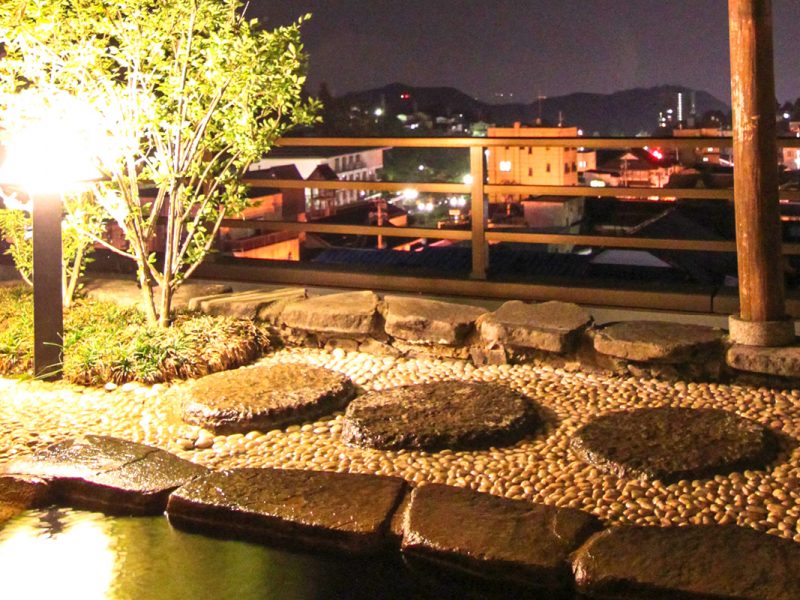 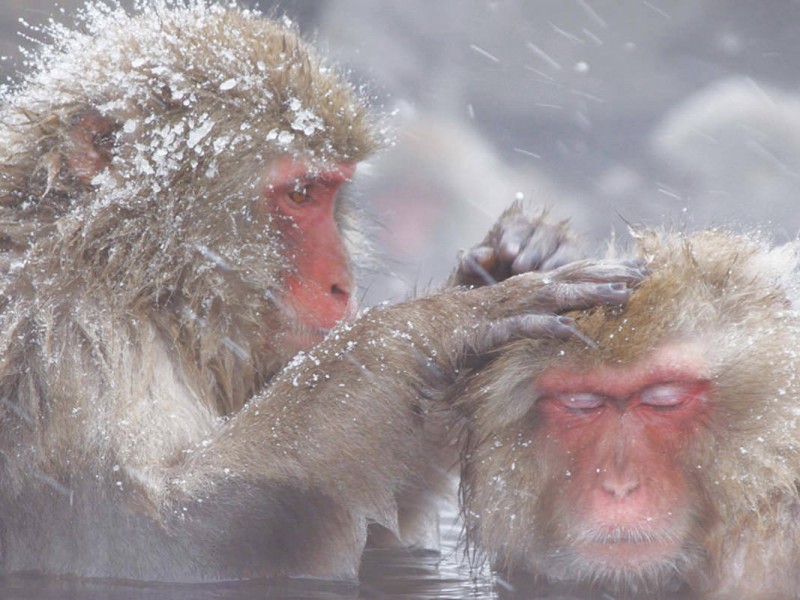 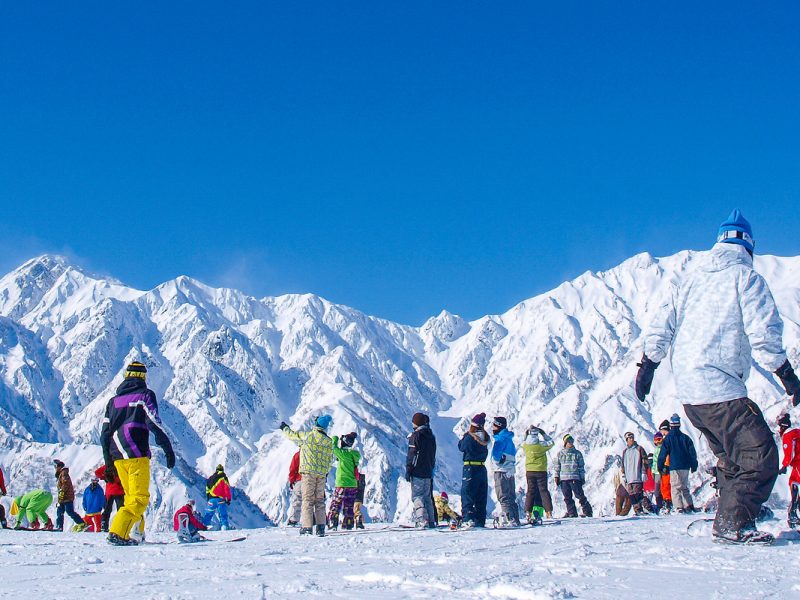