We recently did a list of top 5 cutest native Japanese animals and you loved it so much that we had to add to the list! This time we’ve gathered five of the fluffiest animals you can meet in Japan. 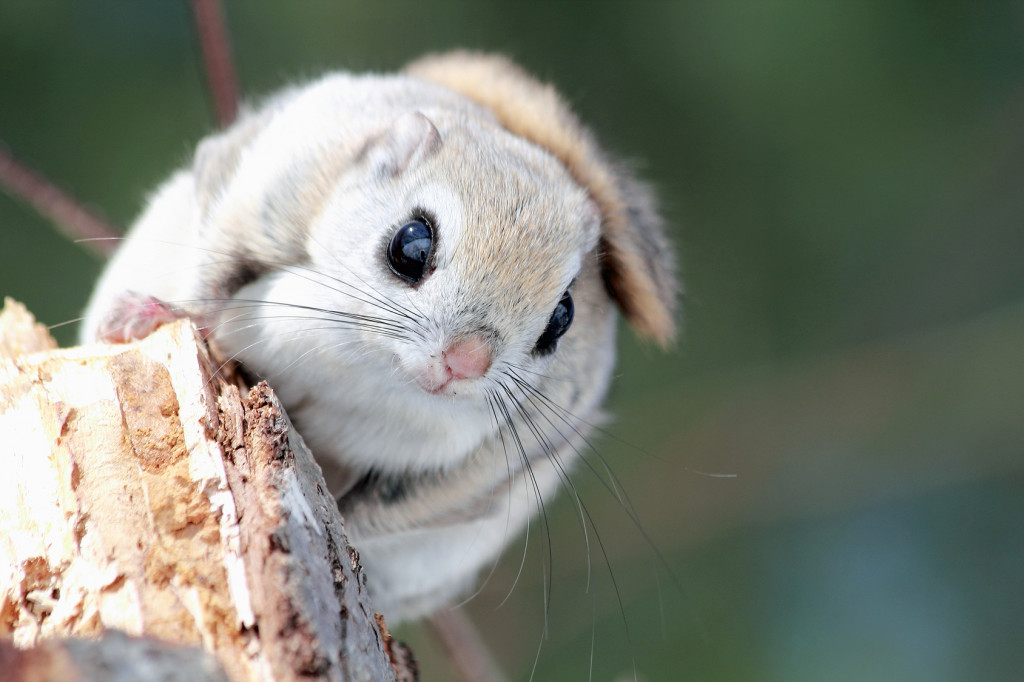 These adorable little creatures are found in Hokkaido, which was once a part of the Siberian mainland. They live inside natural tree cavities or holes made by woodpeckers and come out at night. They enjoy sleeping in their hidey holes during the day so if you’re lucky enough to see them, you will most likely to see them after sunset. You’d never guess from its tiny fluffy appearance that these little creatures have a super power – the power of flying. The Ezo Momongas in English are known as Siberian Flying Squirrel, and they have the ability to fly from tree to tree using the flappy membrane on the side of their bodies. 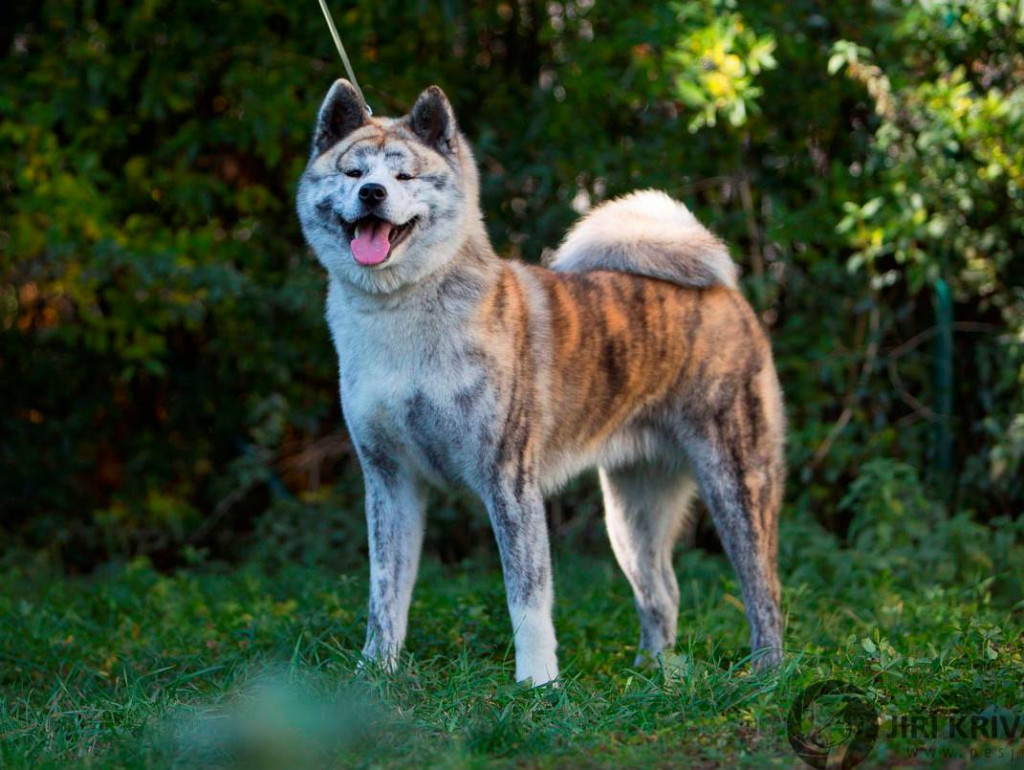 Originally from northern Japan, Akita Inu (also known as Akita ken or Great Japanese dog) is a loyal, fluffy and clean breed that is loved not only in Japan but all over the world. They’re large dogs, and physically strong – back in the feudal period of Japan these dogs were used as guard dogs for the privileged. Being from northern Japan, Akita Inus love cold weather. Their fluffy coats are thick and they vary in colour – known to shed quite a lot. 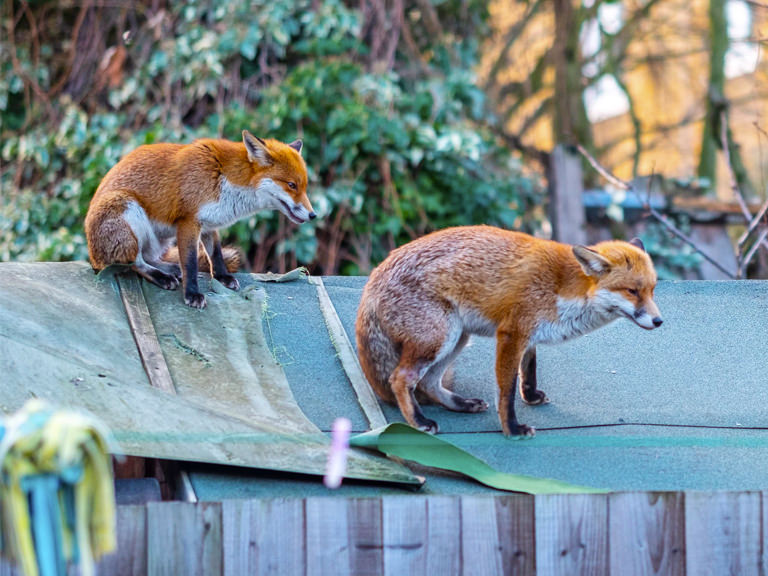 When speaking of fluffy animals in Japan, we can’t go without mentioning Japanese foxes. In Japanese they’re known as Kitsune, and they’ve been a part of many folklores and myths over the years. There are many types of foxes, red foxes, snowy white foxes, and they live in woodlands all throughout Japan from Hokkaido to way down south.You can go see six types of Japanese foxes over in Miyagi prefecture at the Miyagi Zao Fox Village – a sanctuary for Japanese foxes with a no-touching policy. 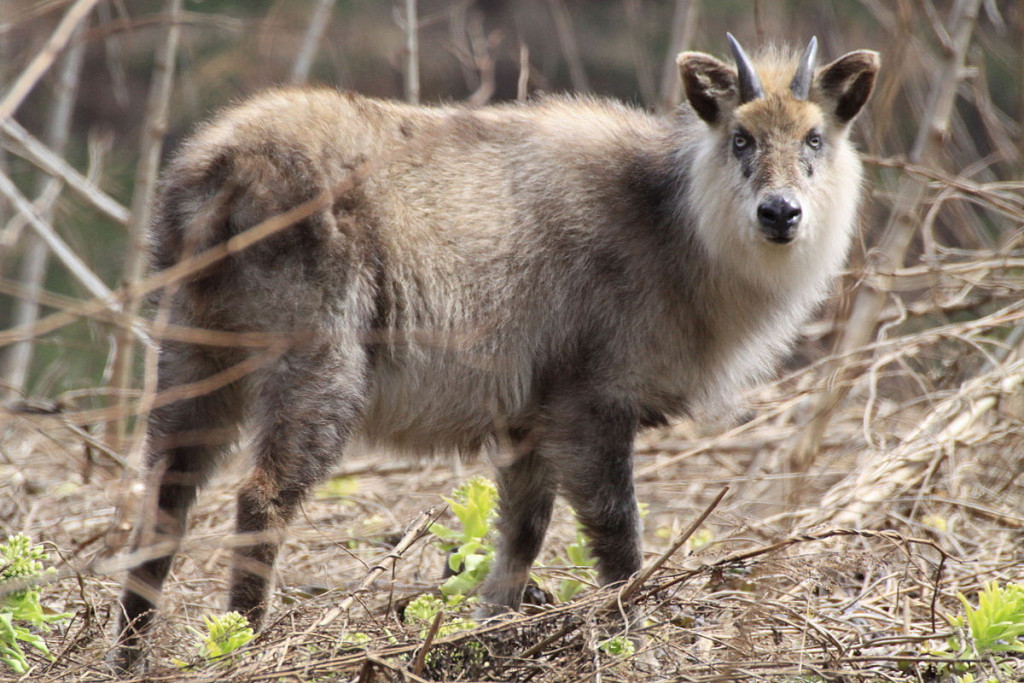 Capricornis Crispus is a rare creature that is a large, native mammal of Japan. Also known as Japanese Serow, their appearance that’s a mixture of deer and goat. These large fluffy horned creatures are slow moving and graze in thick forests to survive. From the northern areas of mainland Japan, right down to Kyushu, these quiet creatures are as happy in thick snow as they are in abundant summer forests. 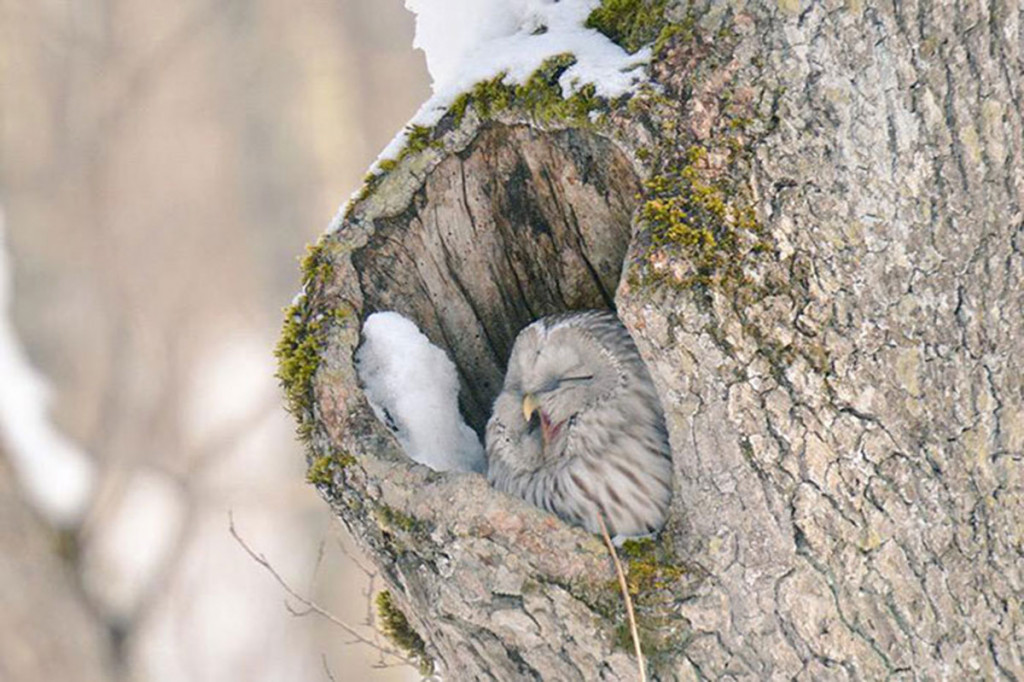 The Ezo Fukuro, a subspecies of the Ural Owl can be seen throughout the year in Hokkaido. They are one of the species of owls that currently live in Hokkaido. Being owls, they are of course nocturnal creatures and a lot like the Ezo Momonga, they can be found resting in naturally formed tree cavities or woodpecker holes also.

So there you have it folks! Our top 5 fluffy and cute animals in Japan! 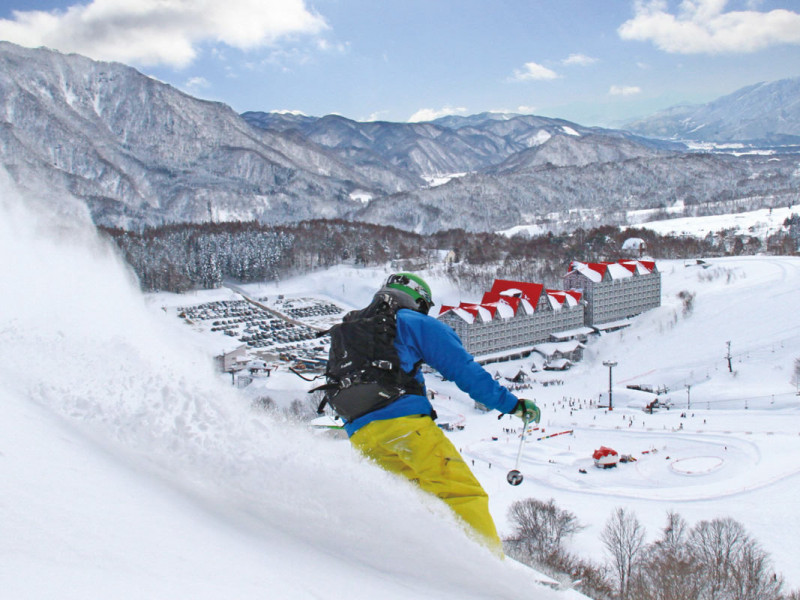 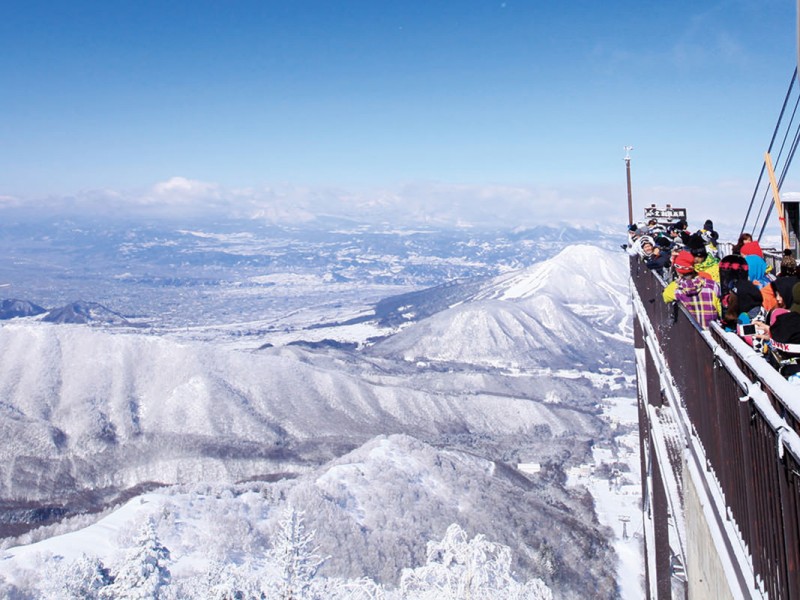 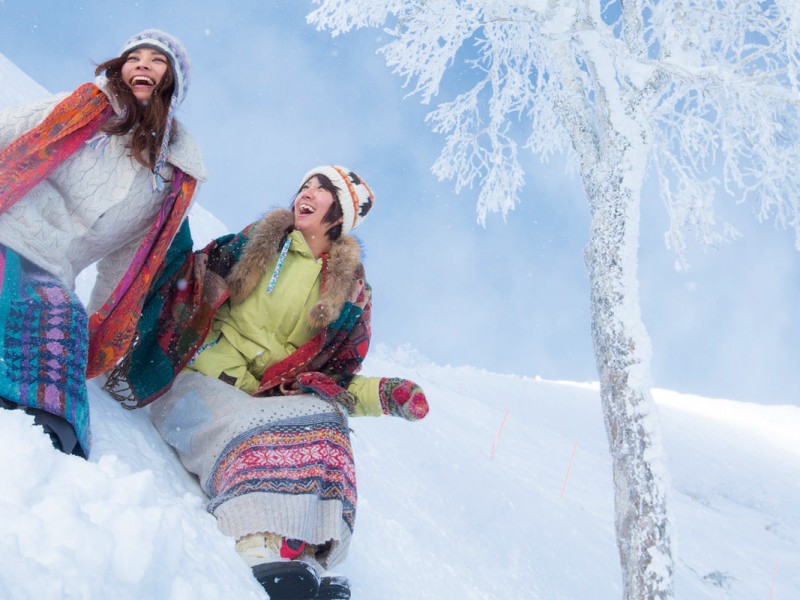 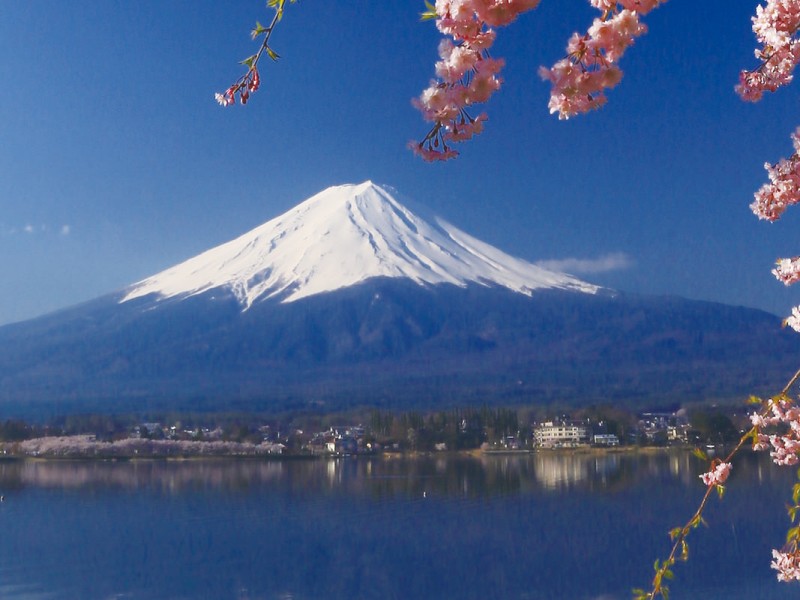