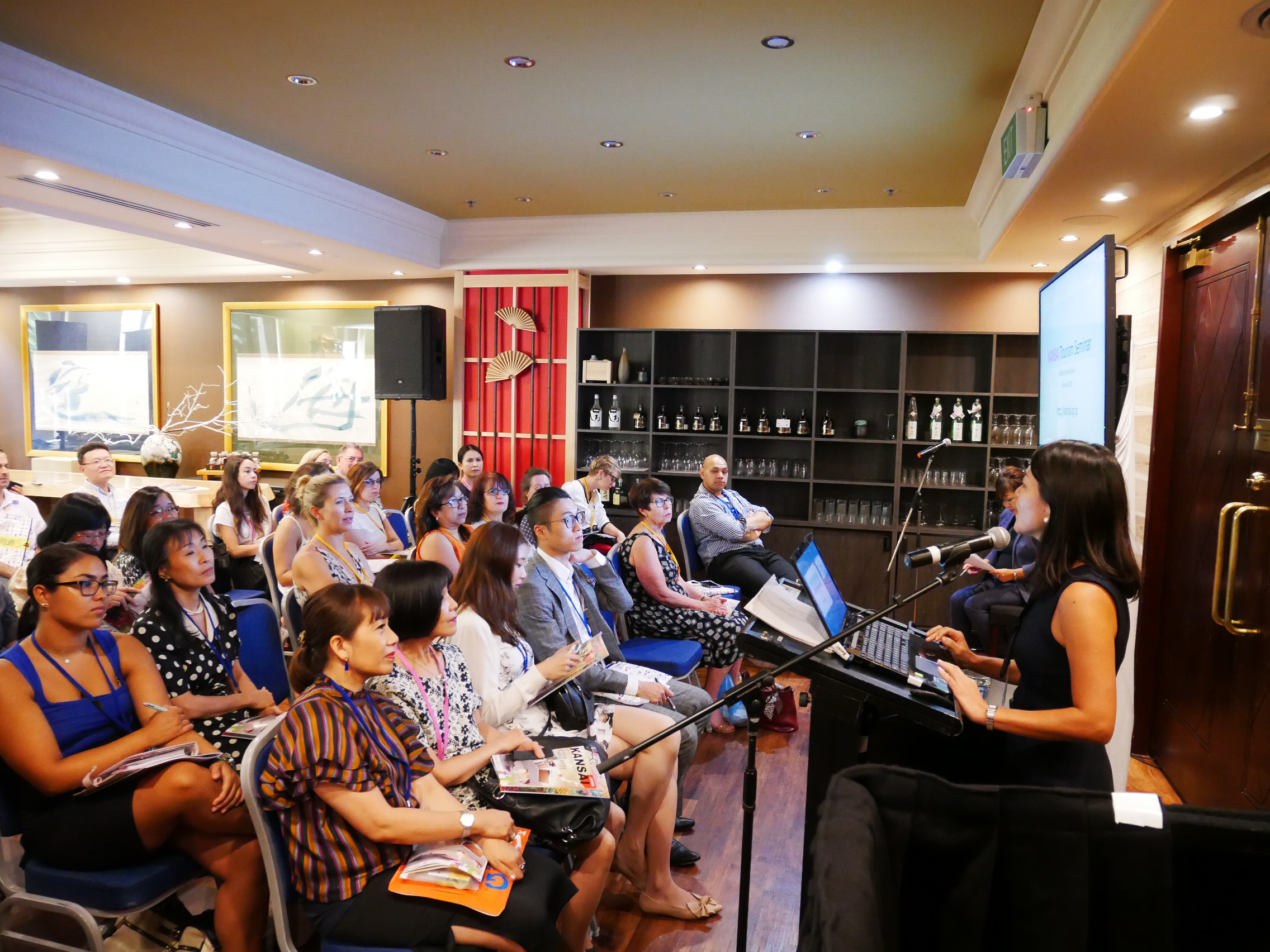 Up until the 9th century, the capital city of Japan was in Nara and more recently until the 19th century, it was in Kyoto. Because of this, there are many heritage sites in the region, including five UNESCO World Heritage sites.

From arriving in ancient cities like Kyoto on a high speed bullet train to walking along the neon signs in Osaka city, Kansai as a whole has evolved in the last few centuries. It has become a place where ultramodern attractions fit in comfortably with historic cultural ones.

With so much to offer, it is no surprise that 12 million foreigners visit Kansai per year. For Australians, Kansai became much easier to access since the launch of direct flights between Sydney and Kansai International Airport by Qantas.

To take full advantage of this fantastic opportunity, the Kansai Tourism Bureau, the Osaka Convention & Tourism Bureau as well as delegates from various railway companies and representatives from Kyoto and Wakayama prefecture came to Sydney mid February to share with us why Australians should visit Kansai and how easy it is to get around. 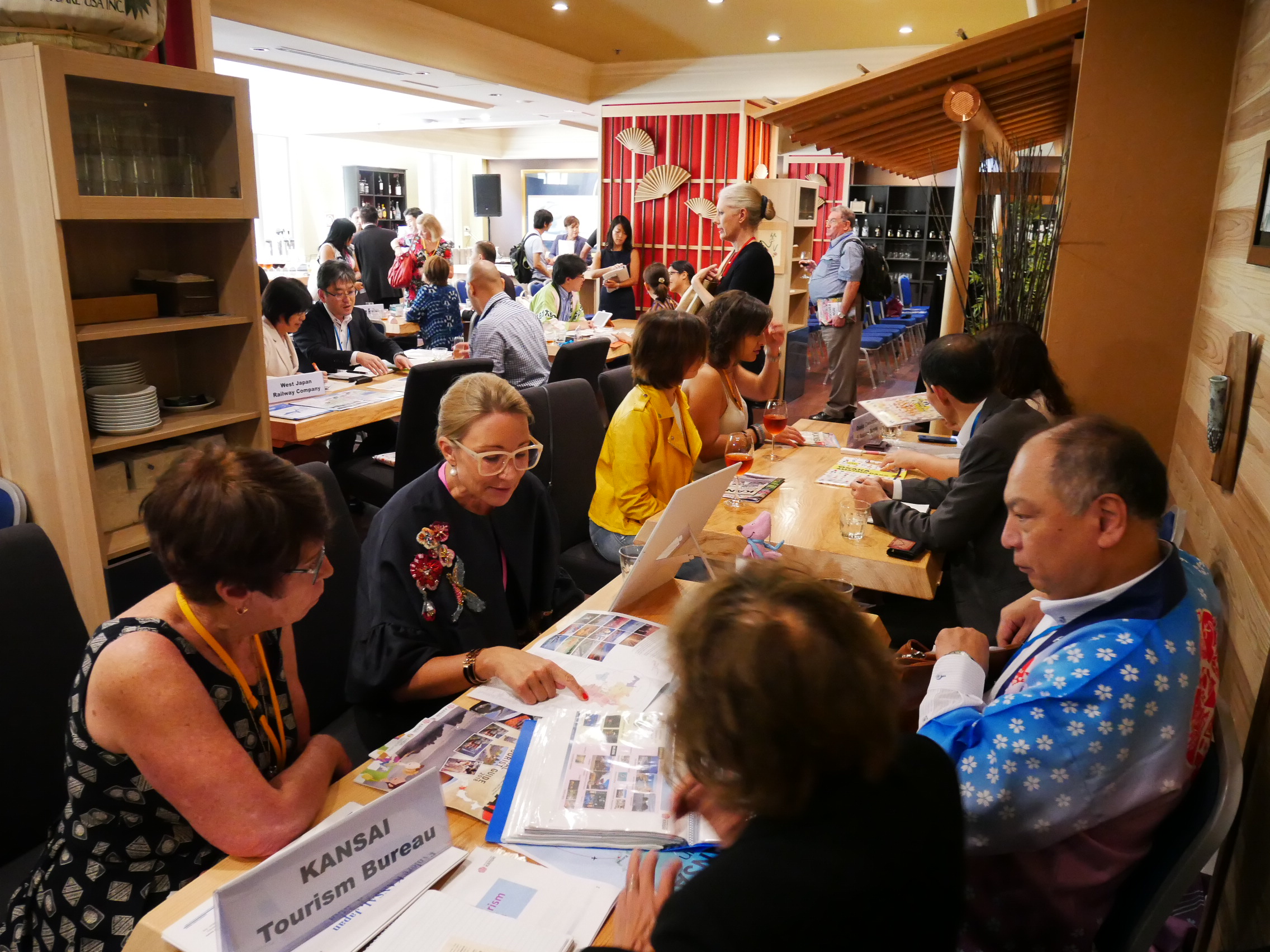 Other than the obvious wonders of Kansai; the culture, the heritage sites, the food, the great thing about Kansai is that almost every part of it is easily accessible.

The main railway and transport companies of the region are; Hankyu Railway, Hanshin Electric Railway, Japan Railway-West, Keihan Railway, Kintetsu Railway and Nankai Railway. They operate  across Kansai and the map crisscrosses all over the region but not to worry, it is easy to navigate.

The train network is actually centred around Osaka. From Osaka, major cities like Kyoto, Nara and Kobe are about 30 minutes away. Even locations further than half an hour is easy to get to with the efficiently organised network and beautifully maintained trains. 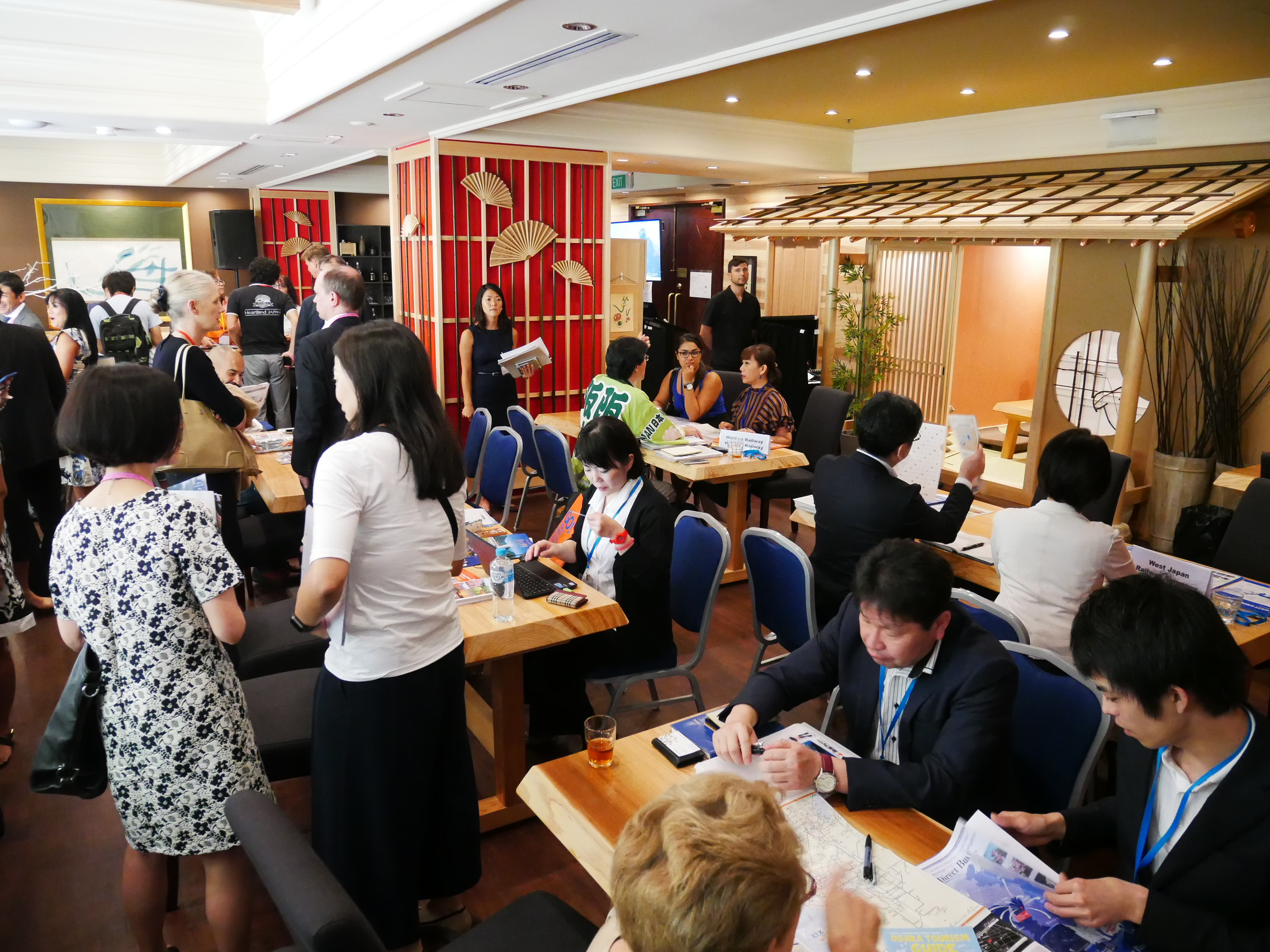 For example, you can take a day trip to Japan’s most sacred shrine, Ise Jingu by train from Osaka-Namba station. An hour and forty minutes on a Kintetsu Railway train will take you there.

You will discover a sacred site to Japanese spirituality during a nature walk around the shrine. Spend the day exploring, hugging sacred cedar trees, praying for good fortune and truly immerse in traditional culture before hopping back onto the train to be back in Osaka by dinner time!

You can even get a region-wide pass, the Kansai One Pass that works much like our Opal card. You can load up to 20,000 yen and it will allow you onto any train, bus or tram in the Kansai transport network. Certain stores and sightseeing spots will give you discounted rates just by showing your Kansai One Pass too. 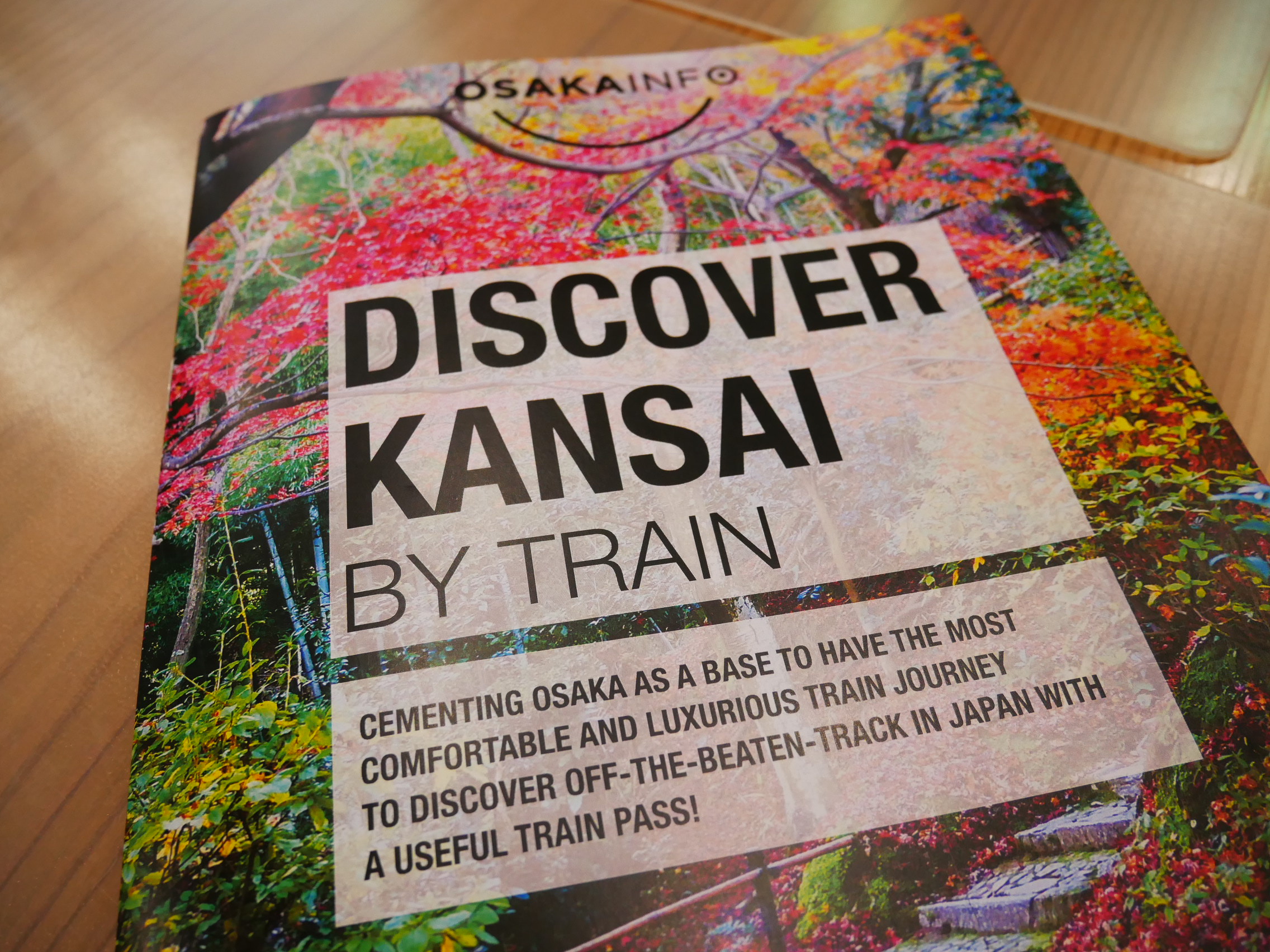 What all of this means, is that thanks to the fantastic Kansai railway network, you can explore and discover every aspect and every city of the region as you desire. You get to have more choices in personalising your itinerary, which will result in the most exciting Japanese holiday you will experience.

Thank you to the organisers for inviting us to such an insightful event – we look forward to our next visit to Kansai to use all the knowledge we now have! 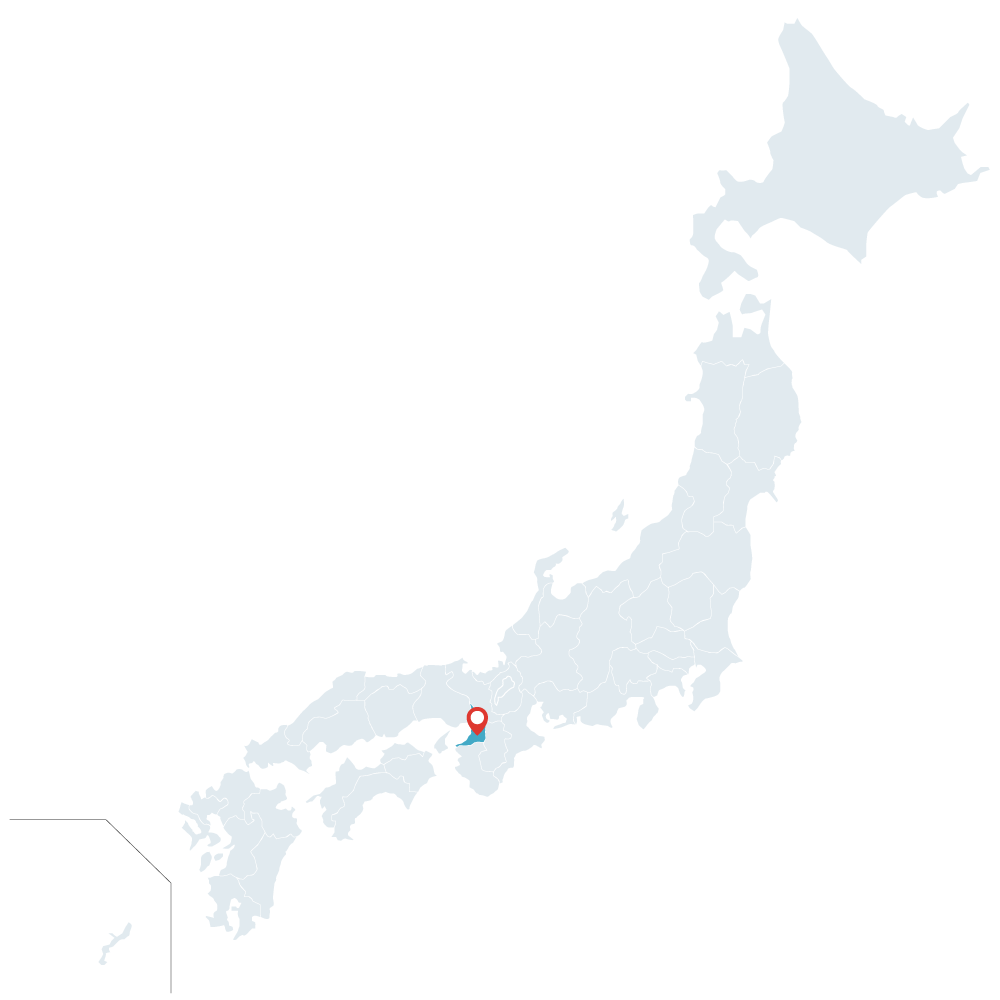 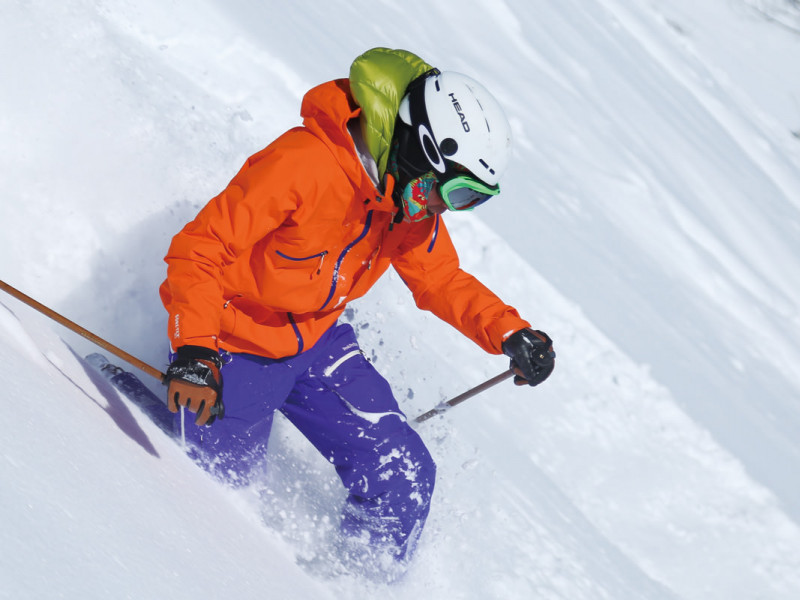 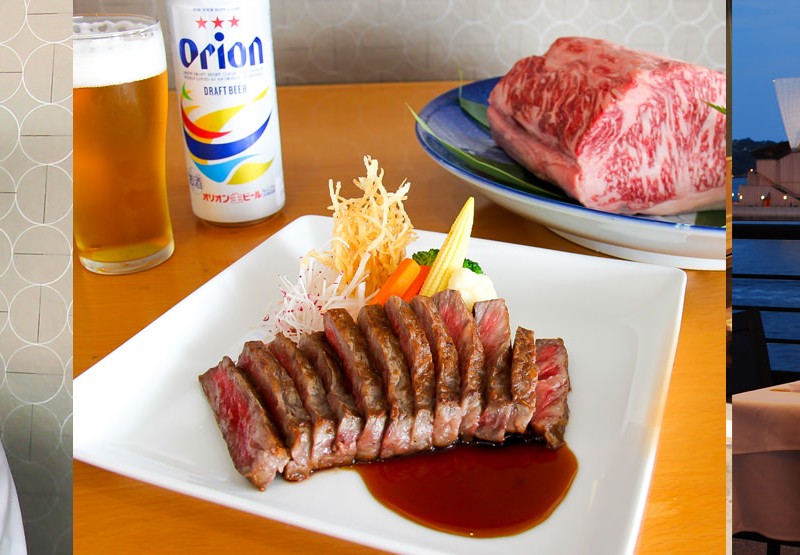 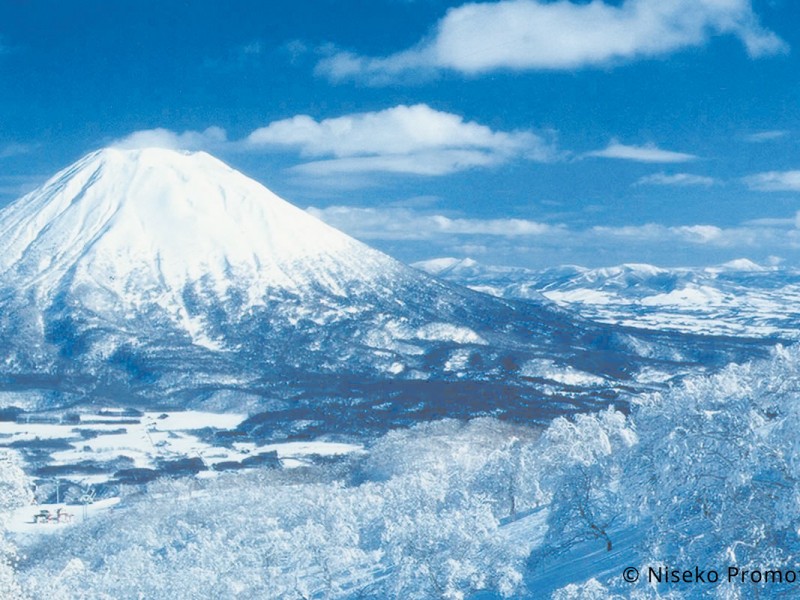 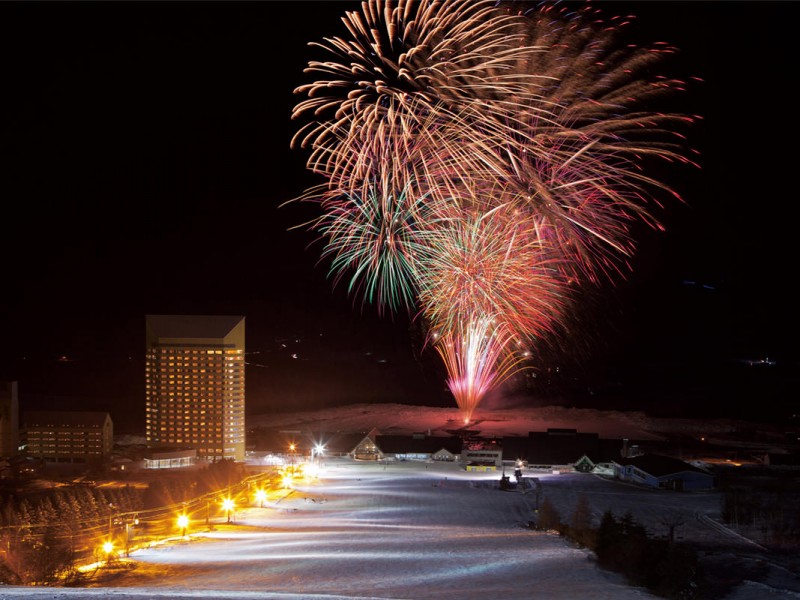