One food item that’s practically guaranteed to get you all the elbow space you could possibly desire is the Japanese food known as ‘natto’. This dish is made from fermented soybeans, and opinion on it is fairly divisive even within Japan. Although it is a popular food for many reasons, it stinks to high heaven – pretty much on par with fancy French cheese, but vegan, and much less expensive.

Natto, as mentioned above, is fermented soybeans. The exact origin of the dish is unclear, but Japanese people have been making natto for centuries now. At first, it was made by wrapping boiled soybeans in rice straw – which naturally contains the bacteria responsible for the fermentation process. This bacteria, known in Japanese as ‘natto-kin’, is a type of bacteria called bacillus subtilis. Around the start of the 20th century, though, it was discovered that it is possible to make natto without using straw, with the help of a natto starter culture. 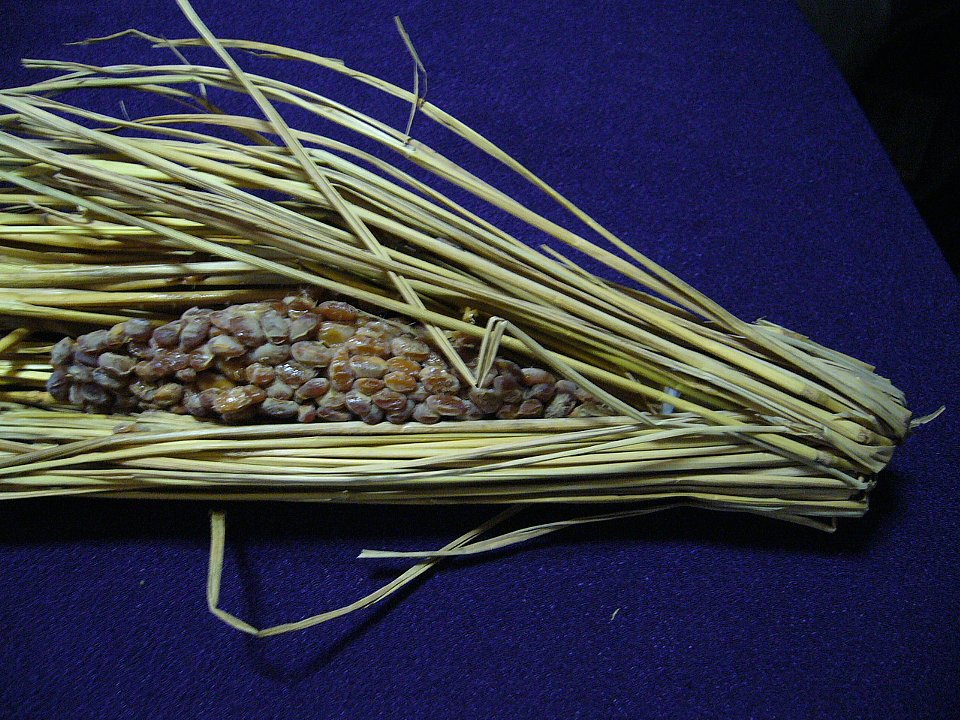 At first glance, you could be forgiven for thinking that natto is something that is not okay for people to be eating. The fermenting process involving bacillus subtilis results in a stringy, gooey mess that, to put it rather graphically, resembles the most tenacious mucous you ever saw. Thanks to this texture combined with the smell, to try natto for the first time takes real strength of will.

Due to this texture, there’s a trick to eating natto. Japanese people use chopsticks when eating natto, but eating it requires a technique used uniquely for dealing with this one type of food. Thanks to the fermentation, the soybeans are bound together with the gooey results of the bacillus subtilis bacteria, and they do not want to let go of each other. So eating natto is a tedious process, as the beans you put in your mouth will often remain ‘bonded’ to the beans left in the bowl. To prevent a massive sticky mess, Japanese people will – as though on auto-pilot – rotate their chopsticks in the air just in front of their mouth a couple of times after each mouthful, to release the gooey strands which are still connected. It’s still really persistent, though, so no matter how carefully you eat it, you’ll probably still end up having to wash your face when you’re done. 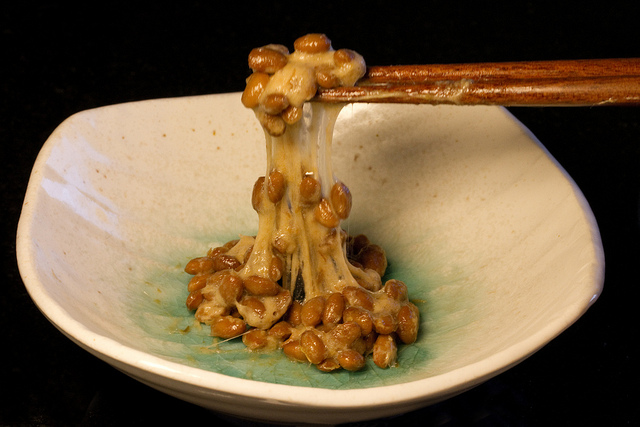 So, after hearing all this, you’re probably wondering why people even still eat natto.

Of course, many people actually enjoy the flavour. Japanese people will often be surprised when they see a non-Japanese person eating natto, but actually, many visitors to Japan develop a taste for it. Conversely, there are quite a few Japanese people who don’t particularly like it. But there’s also another reason to eat natto: It’s really good for you.

Natto won’t help you lose weight, as was controversially claimed by a Japanese television program several years ago (and then later retracted), but it is highly nutritious. Soybeans are a good source of protein, and in addition to this, the fermented natto is rich in vitamins and provides plenty of dietary fibre. It’s also a source of probiotics, and is said to help lower cholesterol. Thus, many Japanese who don’t like it will still eat it for health reasons.

These days, natto is mass-produced, and exported globally. Even in Australia, you can often find serving-sized polystyrene packets of natto in the freezer section of Asian supermarkets. Once defrosted, the soybeans within the packet will appear to be a freeze-dried lump, but all you need to do to return it to the consistency it’s famous for is give it a good stir – ideally until the beans move around easily and you can see plenty of air bubbles in the slime. Often, little packets of mustard and ‘tare’ sauce are provided for you to mix in with it, as natto can be fairly plain on its own. This tare is most commonly fish-based, but if you can’t find a packet with a vegetarian tare and you want to keep it vegan, it can easily be replaced with a seaweed-based soup stock or even just plain soy sauce. 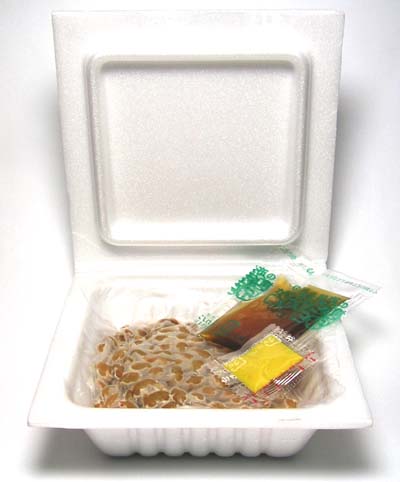 In Japan, natto is often considered to be a breakfast food. The most basic way to eat natto is on top of warm rice. When eating natto with rice, it’s common for Japanese people to crack a raw egg in it too – many people would consider this a nutritionally balanced and satisfying meal. But there are heaps of other ways to eat natto – you can find it wrapped in rice and nori seaweed, like sushi, or put in with noodles or even pasta, among other things. The list of things you can mix it with is endless, and not limited only to foods of Japanese origin – for instance, natto mixed with kimchi (a spicy fermentation of chinese cabbage or other vegetables, which is a staple in Korea) is a very popular combination. 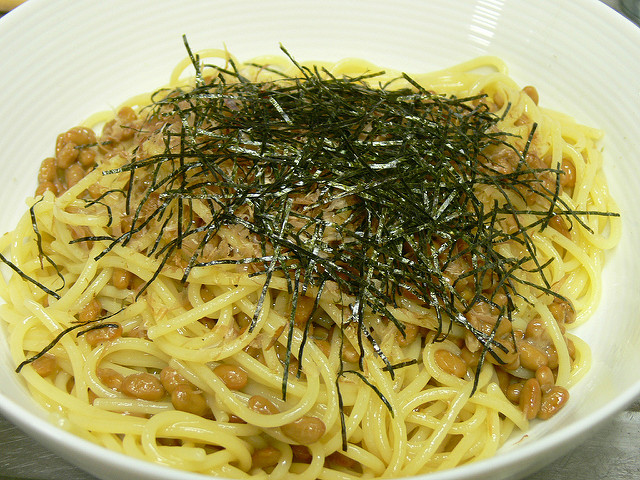 So despite how weird it may seem when you first discover it, natto’s actually a pretty amazing food. It’s super convenient and easy to store, and if you manage to acquire a taste for it, it’s a great addition to a healthy and varied diet. Even if it does scare other people away and make your face all sticky! 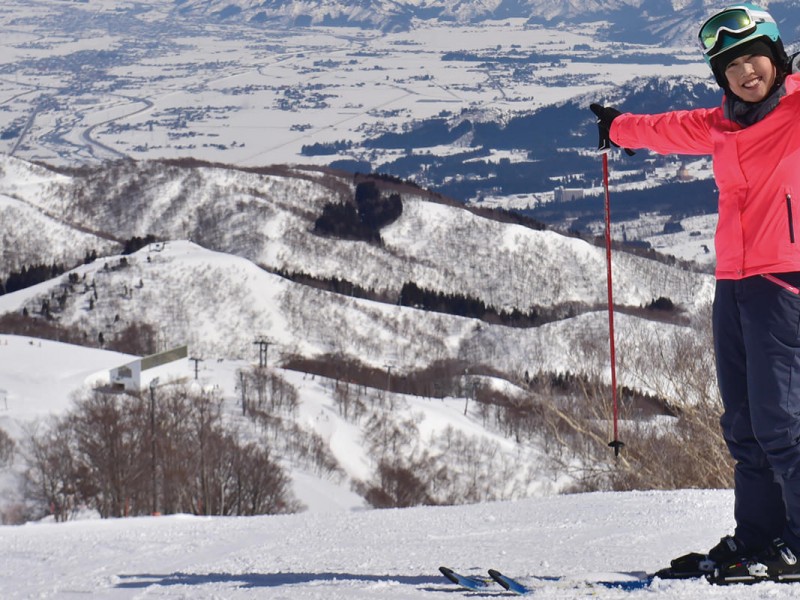 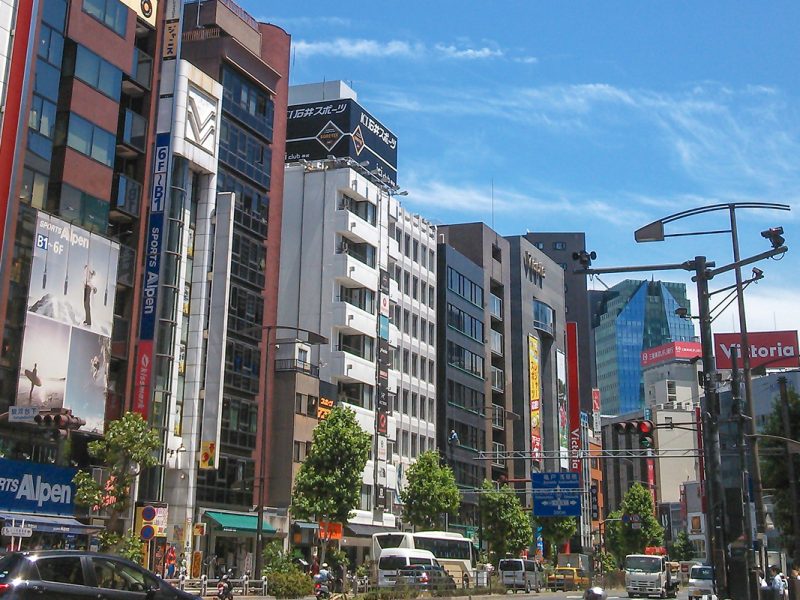 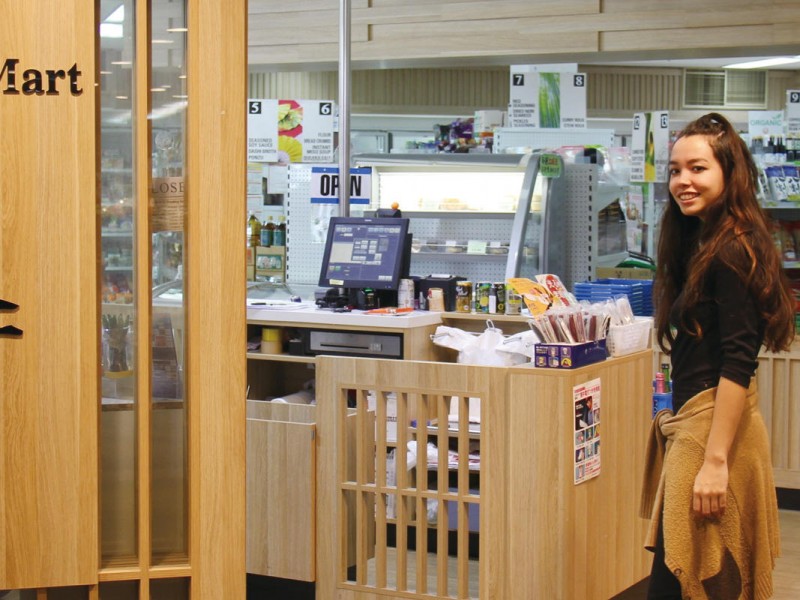 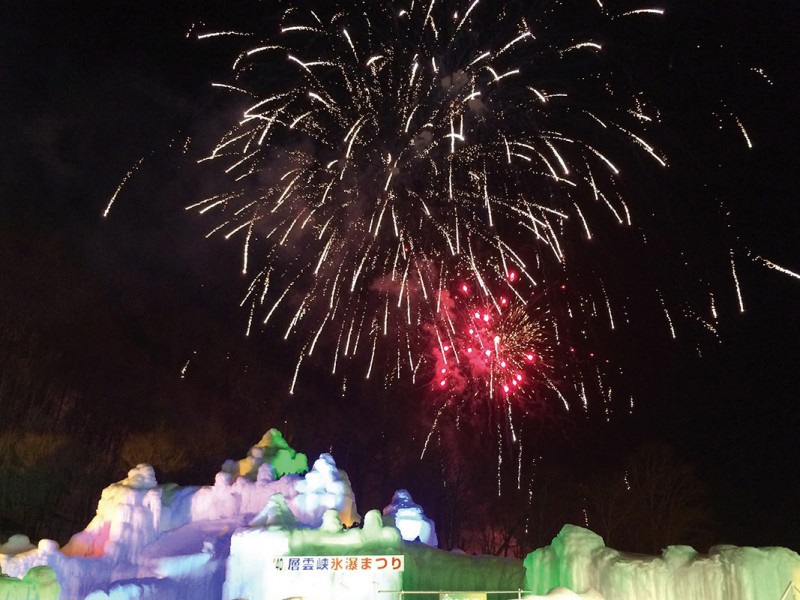