Be an Otaku for a day! Part 2: Stuff Otakus do in Japan

G'Day Japan! / Manga and Anime / Be an Otaku for a day! Part 2: Stuff Otakus do in Japan

Chances are, if you have a pressing desire to follow our guide on becoming an otaku, you probably already are one. So this is less of a guide on how to be an otaku than a guide on how to find things that might interest you in Japan.

Obviously, otakus like to hang out wherever they can most easily access the focus of their obsession. Given the meaning of the term ‘otaku’ (explained in our previous post), it is easy to assume that most otakus obsess over their passion while hidden away at home. But actually, humans are social creatures, and otakus are no different. Many otakus may have difficulties relating to the average person, but they still love to socialise with other otakus who share their passion. This results in otaku communities, which can span from small groups of friends to nation-wide or even international communities based around a common interest. And when a large number of people in a given area share an interest, establishments pop up to cater to that interest – whether that be for the purpose of making a profit, or simply someone creating a platform for use by like-minded people.

As mentioned in our previous post on this topic, some of the most common types of otaku are: train otakus, idol otakus, and anime otakus. In the case of train otakus, there is already an existing infrastructure for them to focus their passion on in the form of Japan’s extensive train networks, so there is not much opportunity for anyone other than the many already-existing train companies in Japan to capitalise on this niche – although the train companies in question certainly weren’t going to miss out on this market; most of them release merchandise lines, with collectable items such as keychains, miniature models of their trains, and even dolls dressed like their staff. This merchandise also makes a great souvenir, even if you’re not that into trains!

But idol otakus and anime otakus don’t have this pre-existing infrastructure to focus on, so in recent years, commercial hot-spots targeted at these kinds of otakus have been popping up all over Japan. Otakus are honestly a great market to target, with many of them spending every yen they can spare in pursuit of their passion and on merchandise.

The number one biggest deal for idol otakus is performances where they might get the chance to meet the pop idol they are most passionate about in real life. Most follow only one or two idols, and will attend their concerts religiously, sometimes even following them across the country. Tickets are fairly easy to buy, although for big names you’ll want to get in quick and it might cost you an arm and a leg. Convenience store chain Lawson runs a ticketing system called Loppi, and you can buy tickets to almost any event through their system (although there may be a surcharge). However, this system is entirely in Japanese, so despite the English instructions on how to use the system which are on the Loppi website, if you’re not confident about your Japanese you might want to get someone to help you.

Universally, boy- and girl- bands are created with the express purpose of presenting an object (person) for otakus to become passionate about. There is no shortage of these bands in Japan – in fact, there’s a company in Japan which exists solely to train and promote male idols. Johnny’s & Associates, colloquially known simply as ‘Johnny’s’, has been around since the 60s and is responsible for such famous bands as Smap and Arashi. The typical size of a Johnny’s band is five members, and there’s a reason for that – they claim that the typical group size of female high school friends is five girls, and with five band members each girl can pick a favourite without having to share. However, not all idol sponsors believe that small is best – boy band Exile has 19 members, girl band Morning Musume has a constantly changing lineup and currently numbers 13, and the region-based girl bands which include AKB48 have a lot more members than you’d expect. AKB, with originally 48 members as the name indicates, so as to provide a wide line-up of personalities for fans to choose a favourite girl from, has since expanded to a whopping 140 members. 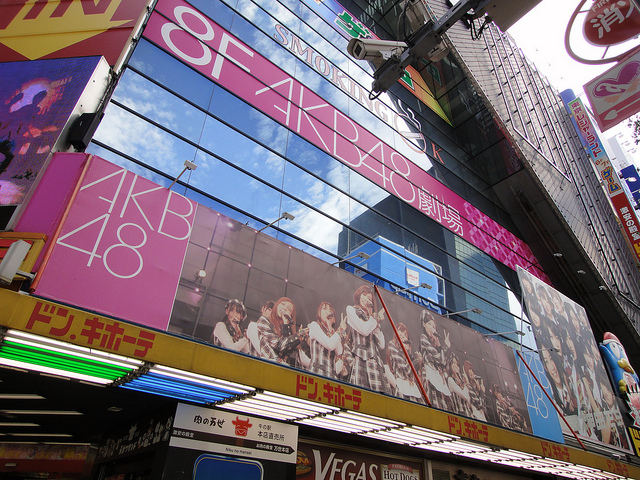 If you want to see a real Japanese idol concert, AKB48 is probably the most likely to coincide with your trip no matter what time of year you go. Located in Akihabara, Tokyo, they have their own theatre and run performances almost daily on a rotating lineup, and their schedule is viewable on their website.

However, concerts are not the only places that appeal to idol otakus. There are also specialised merchandise stores targeting this demographic all over Japan – Johnny’s has stores in Harajuku, Osaka, Nagoya and Fukuoka – where fans can buy pinups, replicas of jewellery the idols have worn, and even actual hand-held fans (for summer) with pictures of the idols’ faces on them (it’s probably a pun).

Unlike idol otakus and train otakus, anime otakus actually do like to mostly hole up at home and shut out the world – where else could they watch their anime? However, that’s not to say there aren’t plenty of places for them to congregate. Most notably, there are anime conventions. The biggest one in Japan, held annually, is known as AnimeJapan (officially: Tokyo International Anime Fair). It’s held in Odaiba’s Big Sight Convention Centre, and features booths from both Japanese and international companies, as well as live shows, guest appearances by the creators of anime and manga (and voice actors, too), and even a dedicated ‘cosplay’ zone where people can dress up as their favourite characters.

Anime otakus also have a hefty appetite for merchandise, and not just for DVDs of their favourite shows. Stores dedicated to anime merchandise stock a shocking variety of goods – everything from themed notebooks to figurines of the characters to special-release soundtracks of the characters singing. Such stores are located all over Japan, often in large department stores, but there is an especially high density of them in Akihabara, Tokyo. Be warned though, not all of the merchandise available is ‘safe for work’ – raunchy figurines and pinups are very popular, and there’s a large market for explicitly erotic titles both in the anime cartoon genre and the manga comic genre. In stores, such explicit works are usually positioned separately from the more general works, but it is possible to just wander into that section even if you’re not looking for it. 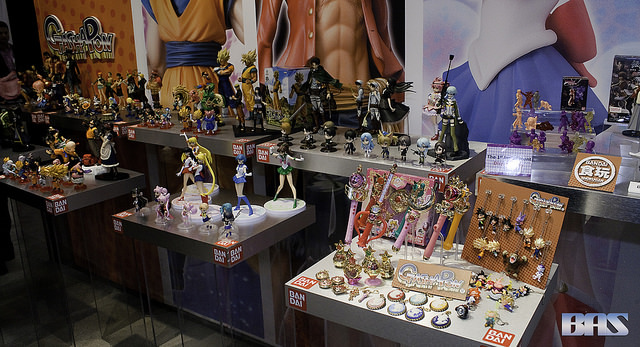 Otome Rd. in Ikebukuro, Tokyo, is also a location you might want to check out, particularly if you’re interested in more female-targeted works – especially ‘boys love’ (homoerotic stories typically targeted at the female gaze). Ikebukuro is also the location of J-World – a theme park entirely devoted entirely to popular characters from Shōnen Jump (an extremely popular manga anthology which has been running in various forms since the 60s). Their most successful title is the internationally-popular manga ‘One Piece’, which has been ongoing since 1997 – almost 20 years now.

However, if you’re going to Japan intent on buying anime memorabilia, your first stop should probably be Book Off. A chain of stores specialising in the re-homing of used books, magazines, CDs, DVDs, and video games, Book Off is your best stop if you don’t want to spend too much on merchandise. They have a few particularly large stores scattered all over Tokyo – there’s one just outside of Akihabara Station – and while their English collections are usually pretty minimal, you can still pick up some manga comics, soundtrack CDs, or art books in good condition for a cheap price. You don’t always need to understand Japanese to be able to enjoy the merchandise. 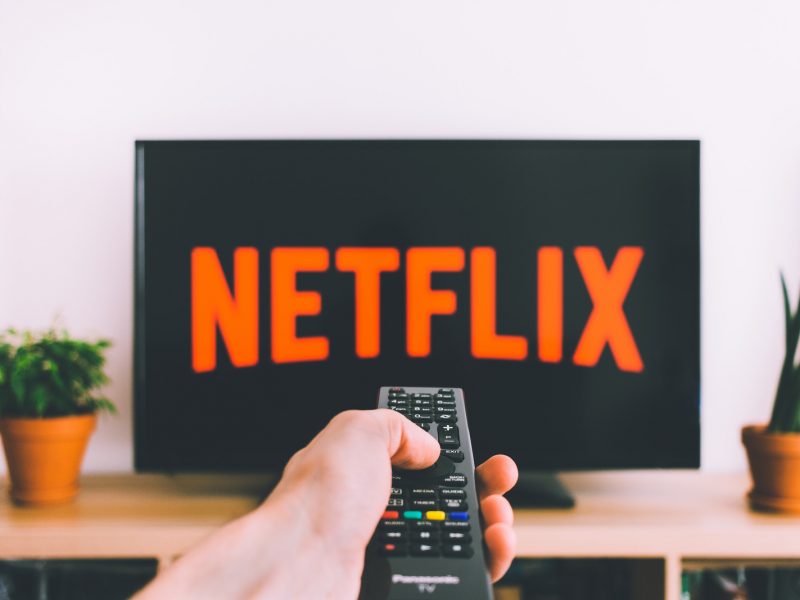 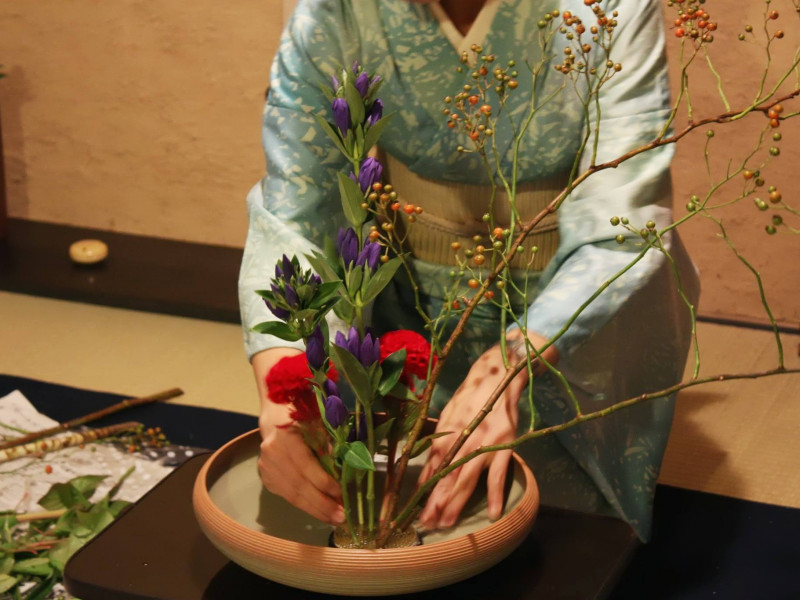 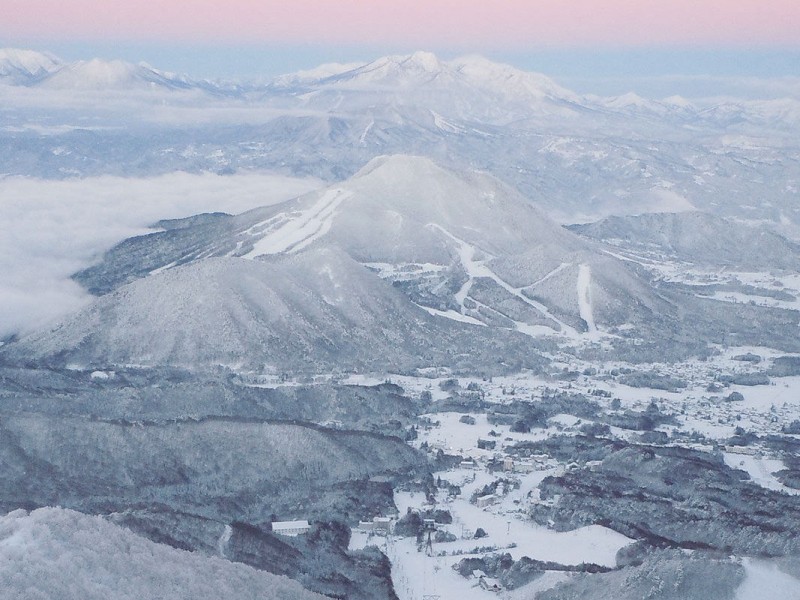 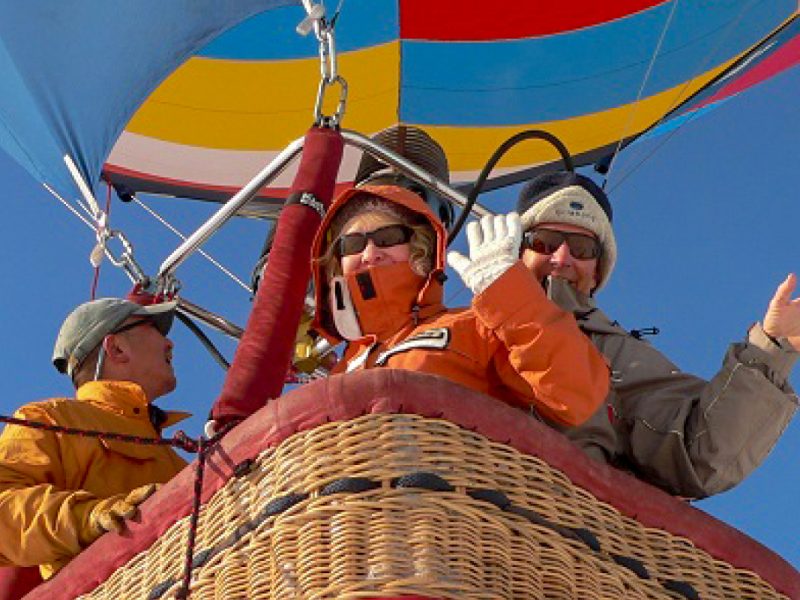