The Best Anime to Watch, Part 2 (AnimeLab and Crunchyroll)

If you have an AnimeLab or Crunchyroll (or both!) subscription, you’d know that they have a lot more anime content. Here, we recommend more anime series on these streaming sites. If you have Netflix, you can also check out our recommended anime series and movies here.

And if you didn’t have subscriptions to these anime streaming sites? You can always check available plans on each site: AnimeLab here and Crunchyroll here. For a small sum, you can watch binge-watch some of these shows for the next few months. After all, this would probably be the best time for you to be binge-watching and exploring some new series! 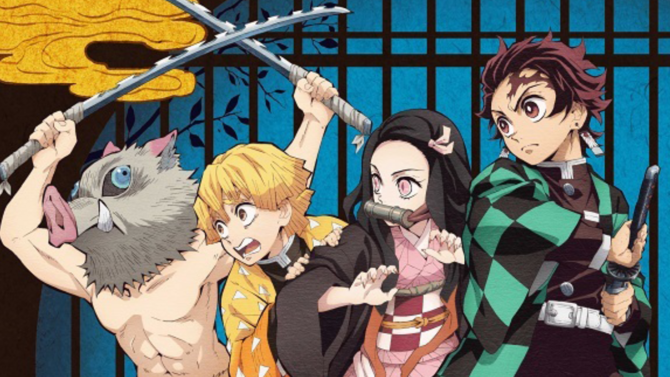 This series may appear to be another overly grim and dark one, but that description really only scratches the surface. A lot more is revealed during Tanjiro’s tragic journey of slaying demons and protecting his beloved sister. And of course, animation studio Ufotable kept up to their super high standards. The studio took an otherwise basic shounen with a fairly linear storyline into one that has fans craving more every week. If anything, the aesthetics are probably the biggest plus. I mean, just look at how many people have done Tanjiro and Nezuko cosplays and fan art… it really shows how amazing the animation and story is. 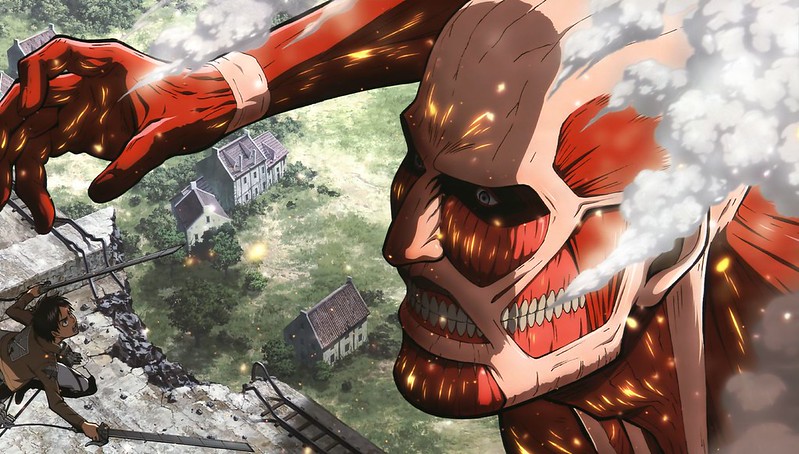 Like Demon Slayer, you may Attack on Titan is another gloomy anime. But it’s gained so much popularity over the past few seasons, and it’s easy to see why– simply put, it’s a story about loss and dark human psyche, evoking so much emotion that you may just find yourself staring into space sometimes. (For those of you who have seen Death Note, you’ll feel a sense of familiarity as Attack on Titan both were made by the same director.) Their clashes are not empty and meaningless, but rather each fight brings purpose as each character has the desire to be the best, yet can’t do it. Note, though, that there are no clear heroes in this anime, which makes it so interesting. The men fight against their own fears, succeeding and failing along the way. It’s emotional but really gets you hooked. 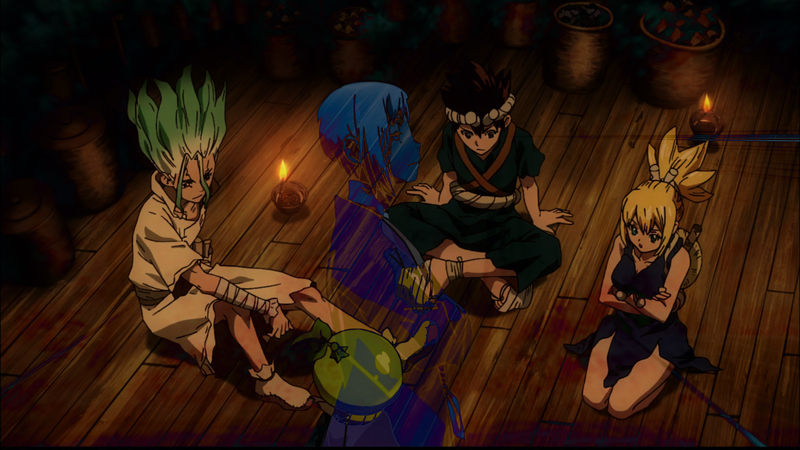 Dr.STONE is really underrated in my opinion. Set three thousand years in the future, the entire is petrified in stone, but Senku awakens. And because civilisation has regressed to the stone age, an overconfident science genius Senku embarks on a journey to rebuild civilisation with science. If you’re expecting him to rebuild the 21st century within 24 episodes, you’ll be disappointed. Follow Sunku and his friends are quirky and each one is driven by their own personal goals, and follow through their development throughout the series. For Senku, his journey isn’t all that much about action and adventure, but rather comedy and science. Anything can happen! 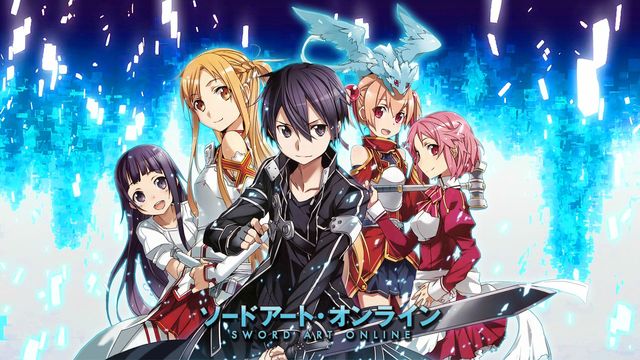 This one’s for the gamers: it’s about an anime where players can control their avatars with their bodies in VR multiplayer online role-playing game called Sword Art Online. However, the main character, Kirito and countless other playe

rs quickly discover that they’re trapped in the game. You’ll find yourself rooting for them as they try their very best to navigate their way out of the situation they’re in. Not to mention the action is a huge too.  There are a lot of mixed reviews on this anime, but it’s probably best to find out what you think of it yourself. 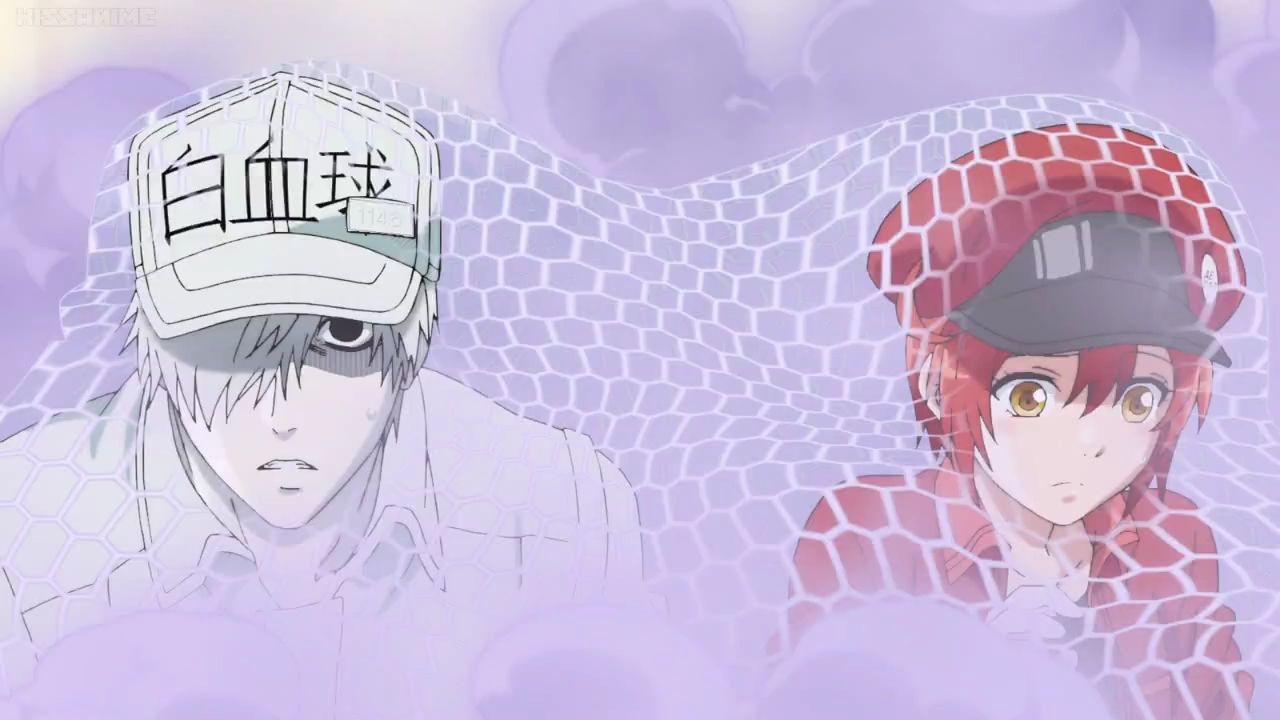 Cells at Work is a manifestation of how anime can literally be about anything. As the name suggests, Cells at Work describes the daily lives of cells who work tirelessly to keep our bodies healthy. It’s a unique and fun series, and there are some basic educational tidbits in it too. It’s widely praised despite its lack of story and characters, but who would’ve thought about basing an anime about the life of cells? Its originality and quirkiness really shine through as it details the cells right down to the extreme while poking fun at the function of us human beings. From the same studio behind Jojo’s Bizarre Adventure, this anime is also a visual treat. Would recommend for someone who wants something different!

You’ve surely come across one or two teachers who got on your nerves so much it made school life miserable. This series is based loosely around that: assassinating the teacher to save the world. Seems crazy, right? It is, except the comedy makes the situation a lot more light-hearted. The naivety of the schoolchildren makes the story even more fun. The teacher also plays a huge role in the comedy: Koro-sensei teaches more than just academics, he teaches life skills and to connect to the children on a personal level. Except he does this all with his expressive face, making it really amusing to watch. In essence, this show toys with assassination, considering it more of a parody than anything else. It’s pretty wack. 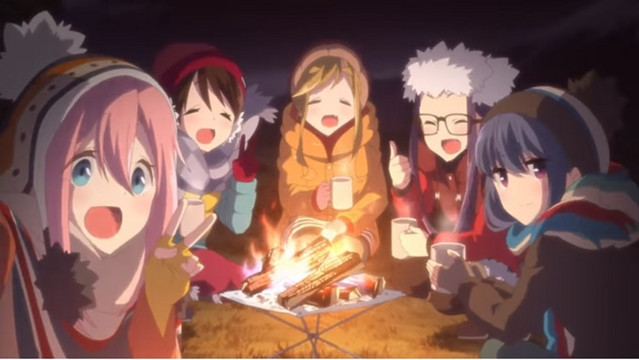 An anime about Japanese girls going camping: you may think this sounds lame,  you’ve heard of moe shows where cute girls are doing cute stuff. Don’t underestimate Laid-back Camp though, it really offers a “comfy” slice-of-life experience as many have described it as. The girls go on numerous camping adventures and you actually learn lots of tips and tricks about camping from this show, like the right types of tents to choose, types of charcoal and even how to start a campfire. It’s easy to enjoy the simplicity in such a story with the character dynamics and goofy interactions. The story is set in Yamanashi prefecture, and because the story is set in real sites there, this means you can even plan your own camping trip the next time you’re in Japan. (You can also read more about the comparison between the anime and real-world locations here and here; and how tourism tripled after the airing of the show here.) Super wholesome!

Straight-up: this one’s comedy gold. Don’t expect comedy romance or you’ll be really, really disappointed. The anime thrives off misjudgments and misinterpretations of the hilarious characters. It really brings out the comedy in the simplest things and is able to appeal to many different groups of watchers. While the concept of basing an anime on creating a manga may be familiar to a few, the way this show presents the creator and the interactions between him and his assistants will warm your heart. If you want some light-hearted comedy, this one’s definitely for you.

So sit back, relax, and start binge-watching! 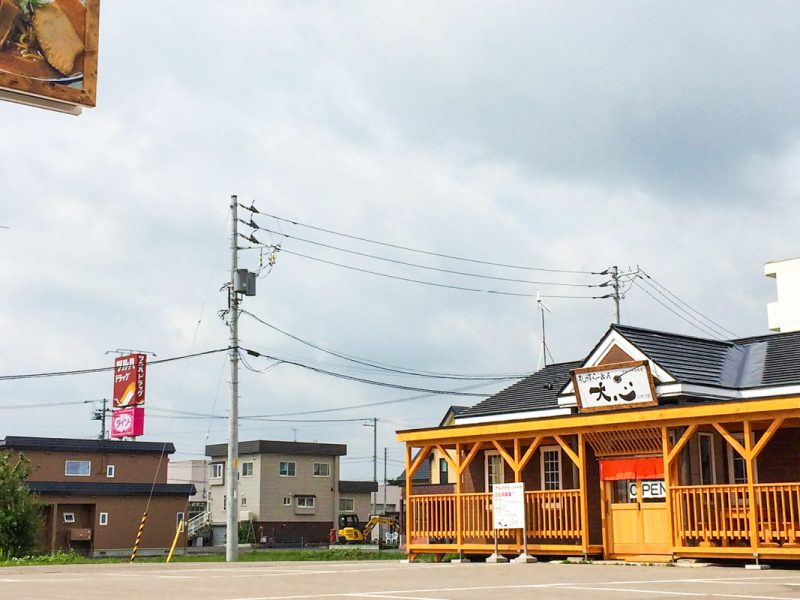 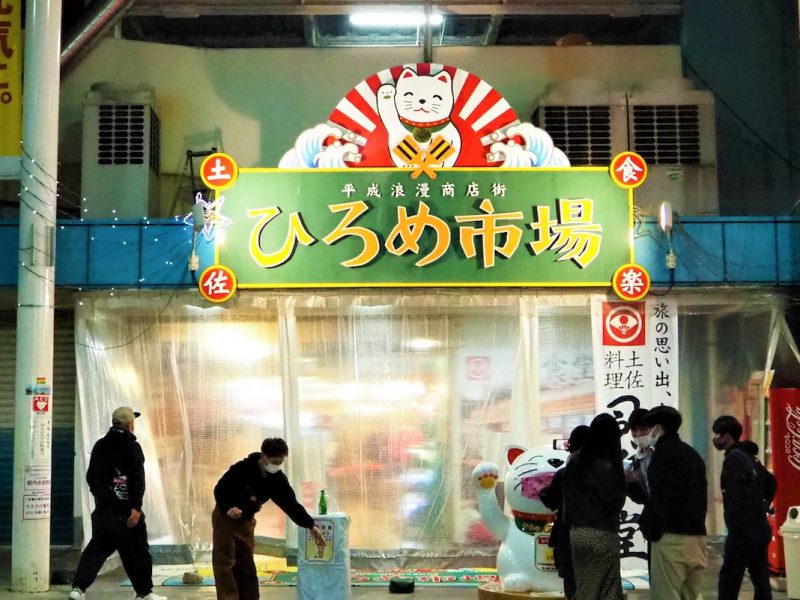 The Turquoise Waters and Cuisine Culture of Kochi 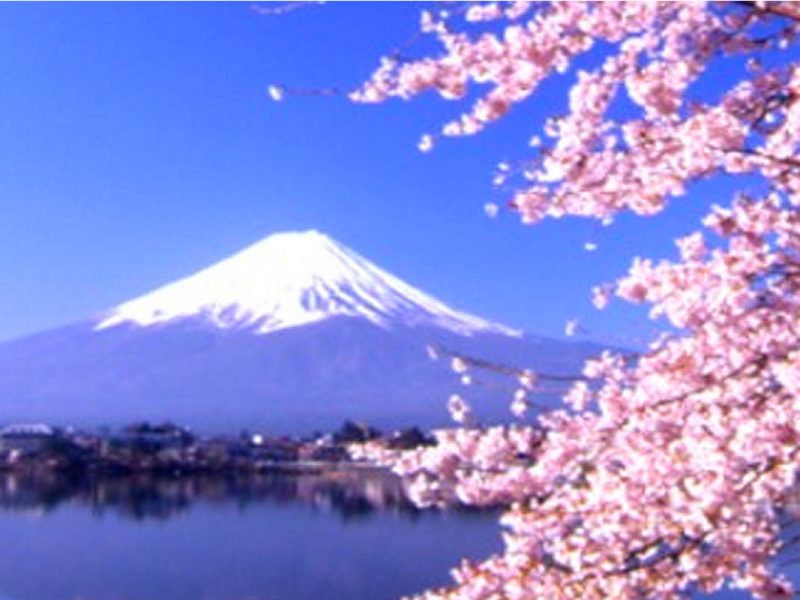 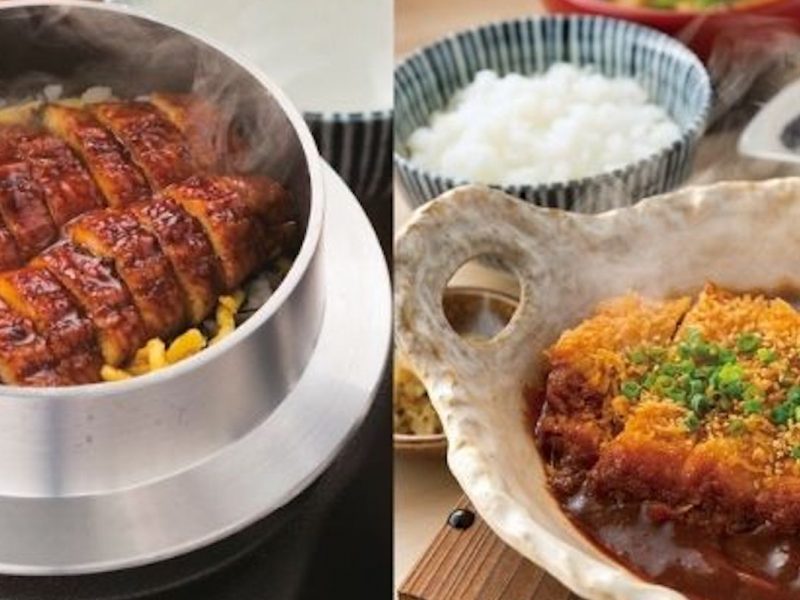 Eat the Feast of Nagoya!