A common problem when departing Japan is luggage allowance – it is just way too much fun to shop in Japan and it’s no surprise that many of us get overexcited and over-buy during our stay. Unfortunately if you’re looking for a way not to over-shop, this article isn’t for you but if you want to know how to shop like a local in Japan, keep reading on. 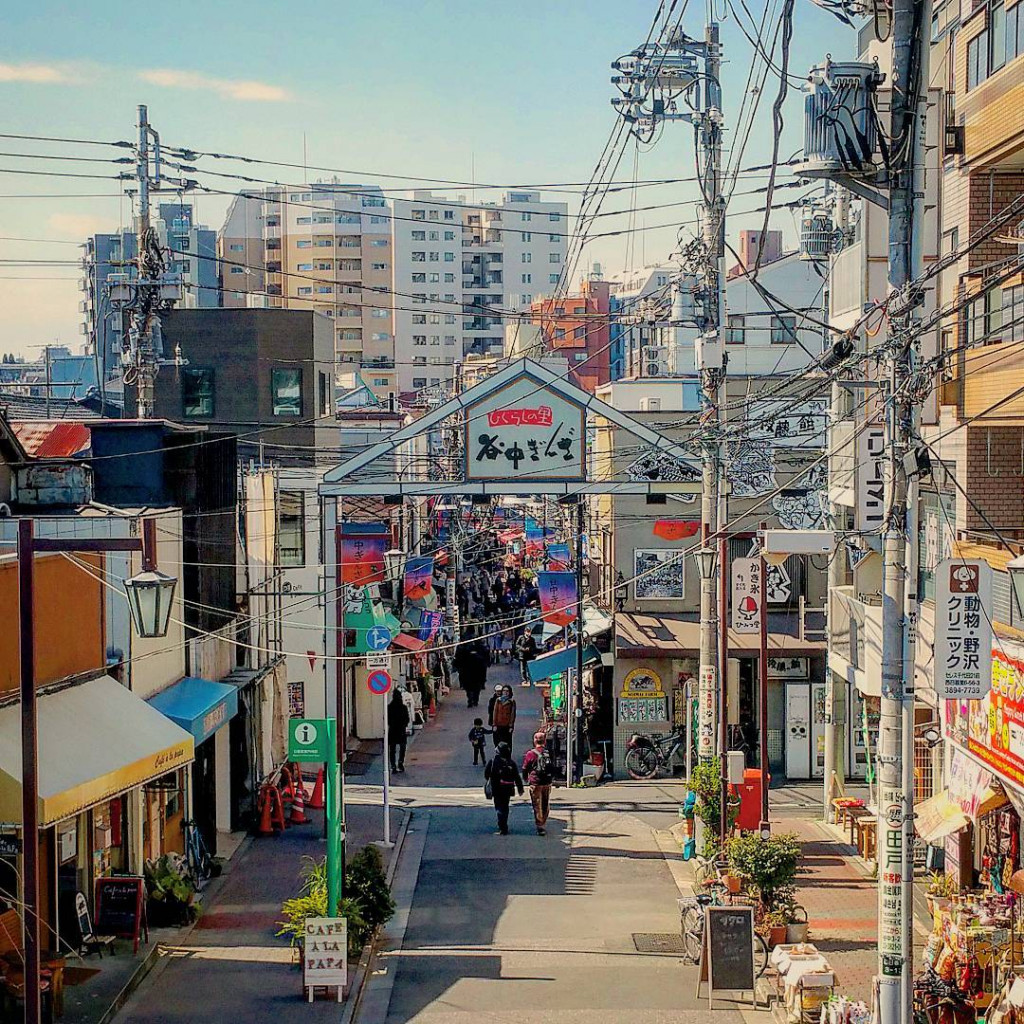 Most towns in Japan have a market place known as Shōtengai. A lot of the times they are located right near the train station, and the larger ones are undercover like an arcade with no car traffic. Often a Shōtengai is a street or a big portion of a street that is filled with small stores of various offerings, owned and operated by locals.

From grocers, fishmongers, butchers to chemists, clothing boutiques and bottle stores, as well as small cafes and eateries, a Shōtengai has everything you need to survive the daily life in Japan. It not only acts as a shopping hub for the local residents but also a place of community. 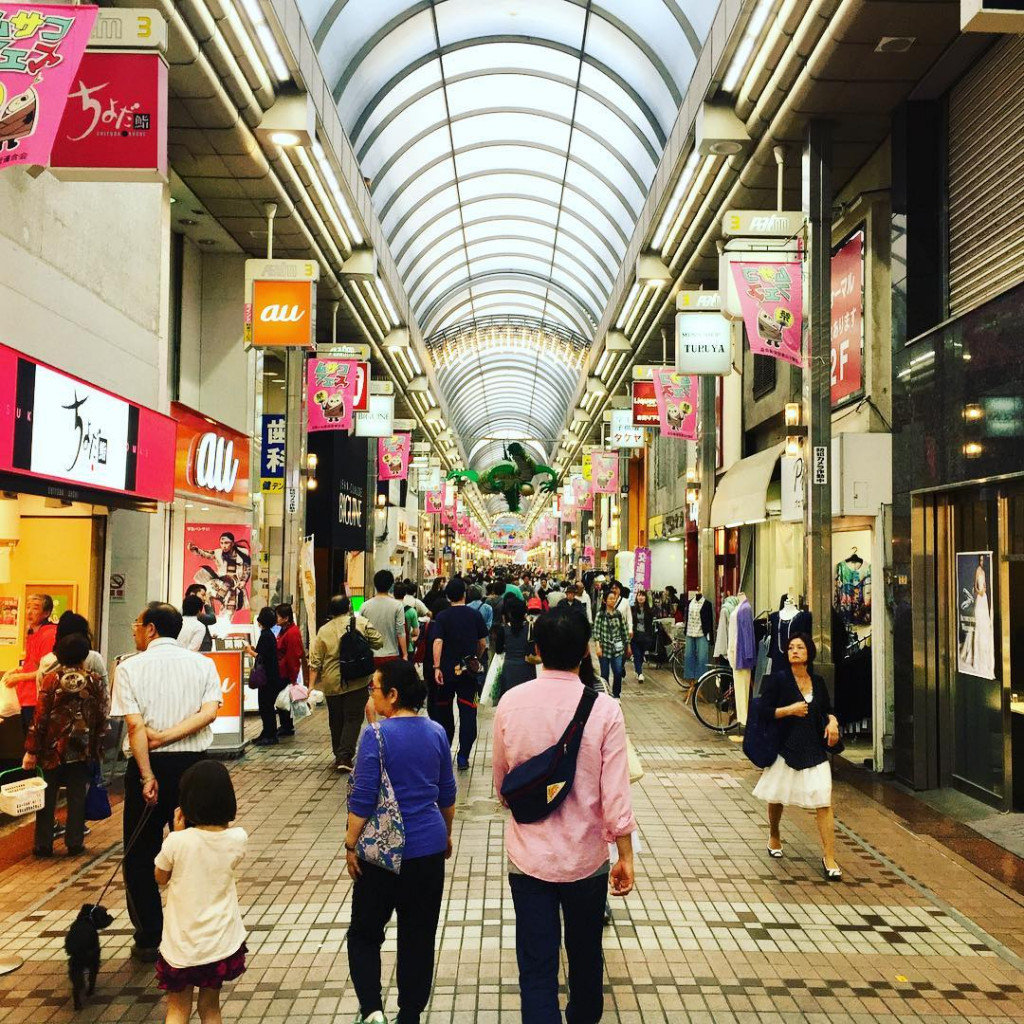 Shōtengais are a part of the Japanese lifestyle and its wellbeing depends on the wellbeing of the local community. With westernisation, there is a strong wish for local communities all over Japan to keep their Shōtengai alive. With so many different things on offer, we think it’s a great place to seek out during your stay in Japan. 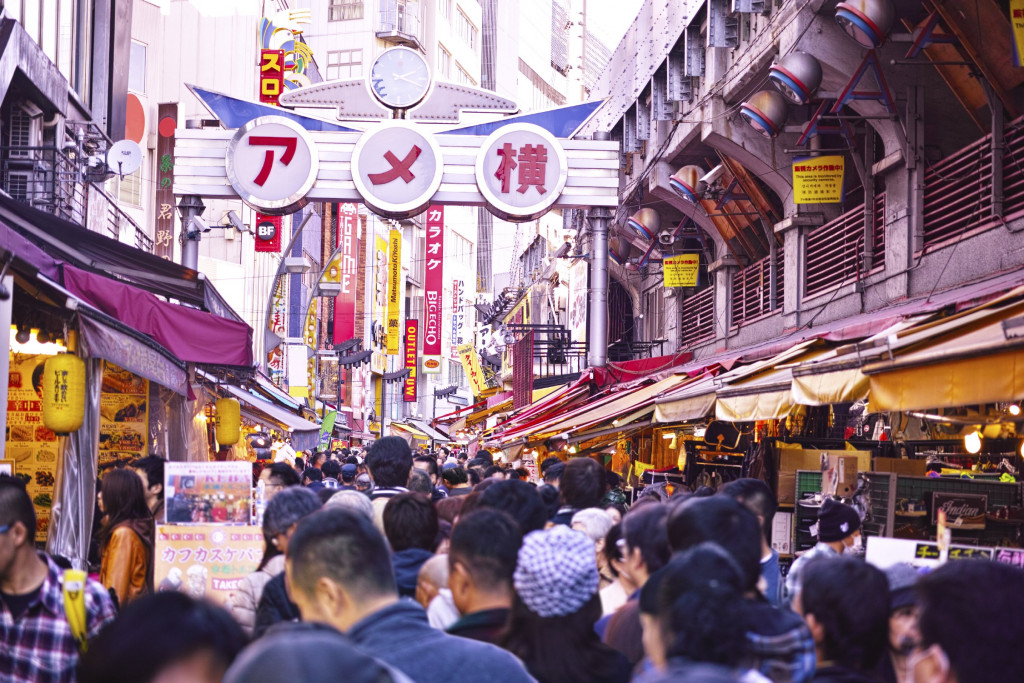 Ameya Yokocho of Tokyo, famously known as ‘Ame-Yoko’ is one of Japan’s most famous Shōtengais. According to Japan-Guide.com, the name “Ameyoko” is a short form for “Ameya Yokocho” (candy store alley), as candies were traditionally sold there. Alternatively, “Ame” also stands for “America”, because a lot of American products used to be available there when the street was the site of a black market in the years following World War Two.

Day and night, this downtown market place is full of people, stores are typically open between 10am and 8pm most days. You can easily get to Ame-Yoko via train, just hop on the JR Yamanote line and get off at Ueno station.

You can enjoy Ame-Yoko in all different ways. Here you can haggle grocers and other food vendors unlike most other places in Japan – many fishmongers stand at their storefront and yell out for discounts, encouraging shoppers to negotiate a price. 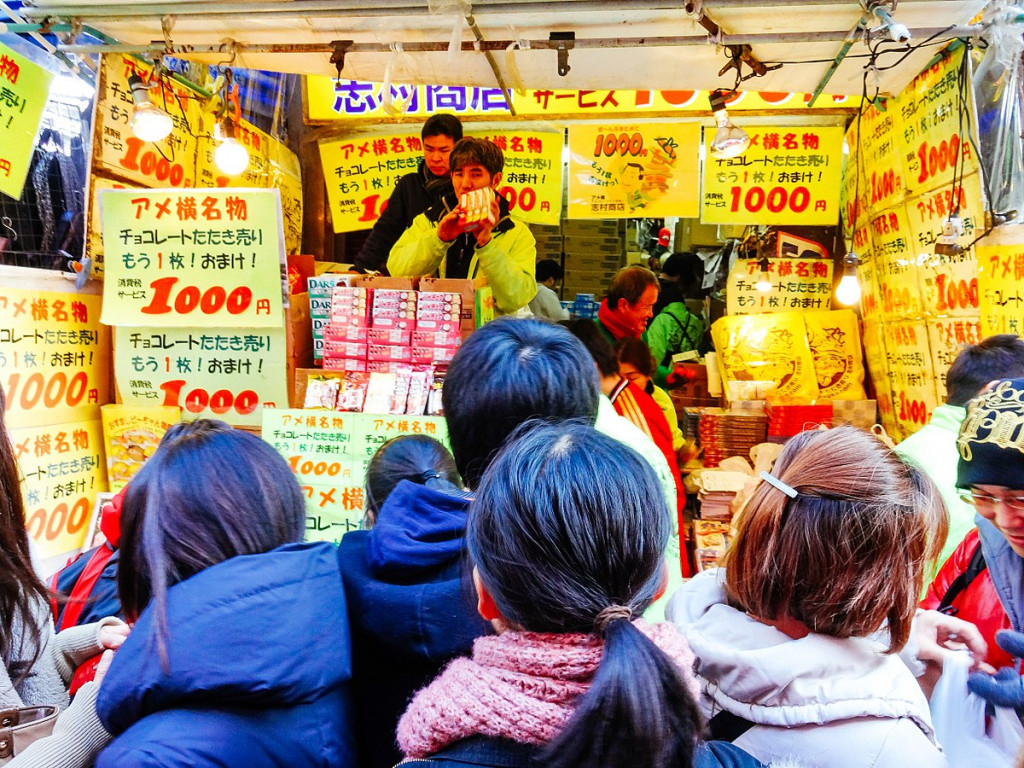 Everything at Ame-Yoko is at a cheap, discounted price, and there are all kinds of stores here. You could said there’s something for everyone in the family at Ame-Yoko. You could get extremely cheap Japanese confectionary and snack foods at Niki-no-kashi or if you’re health conscious, you may want to try Chinmido to buy nuts and dried fruit.

Young Japanese fashionistas are making their way to Ame-Yoko to buy cheap denim and ‘American basics’ style clothing here as well. If you’re after any sporting gear, then you want to head over to London Sports Outlet! You can also expect to find discounted cosmetics as well as jewellery at Ame-Yoko. 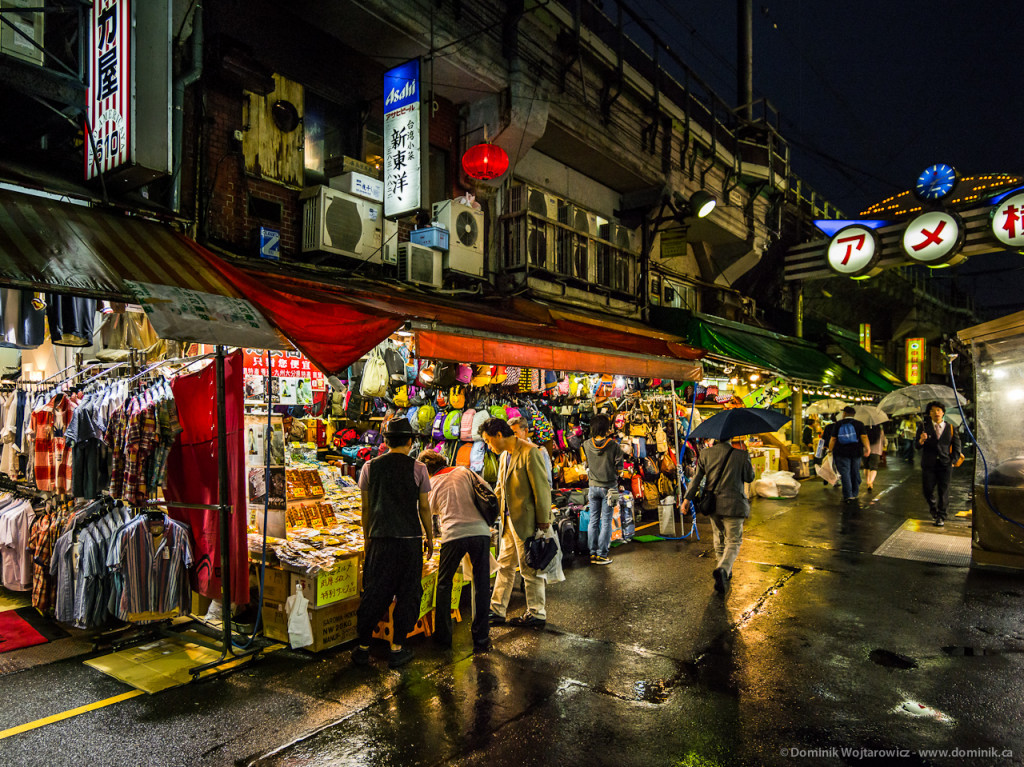 There are also plenty of street food vendors and izakayas along Ame-Yoko, so you don’t have to worry about dropping while shopping – you can stay sustained from eating at any of the eateries available. 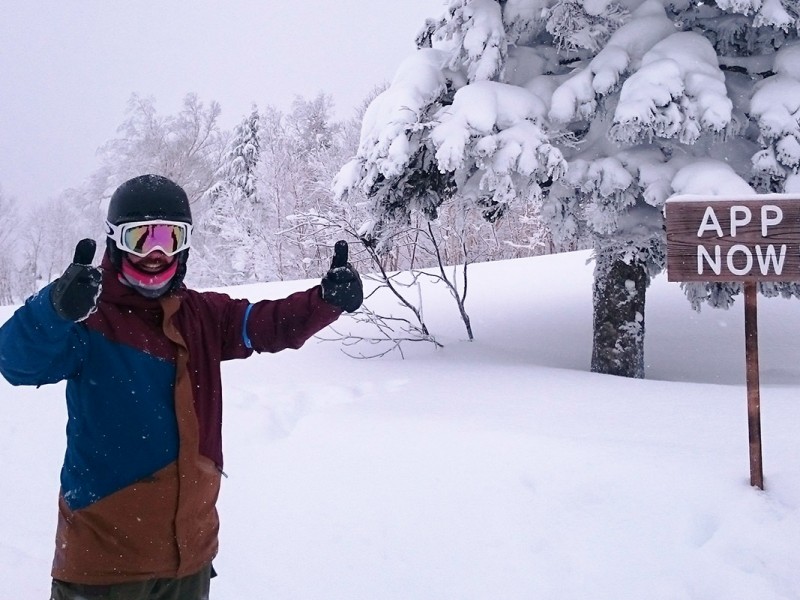 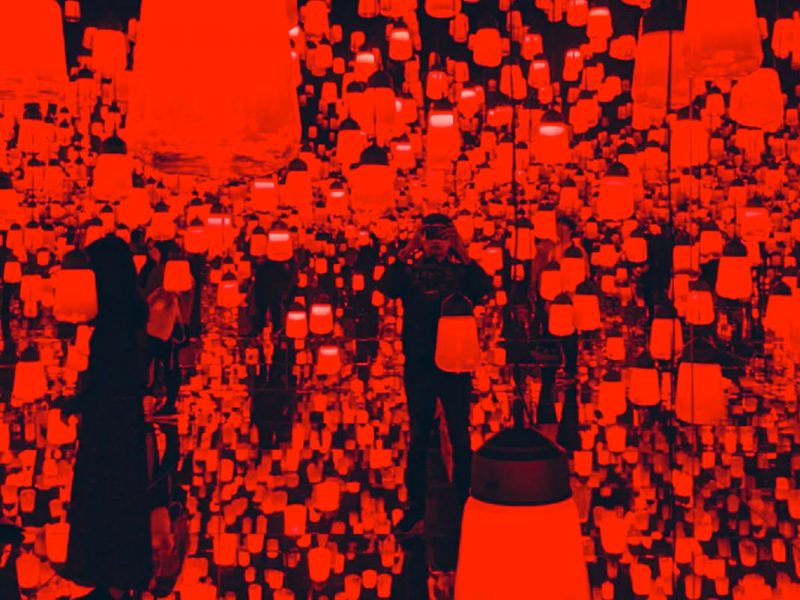 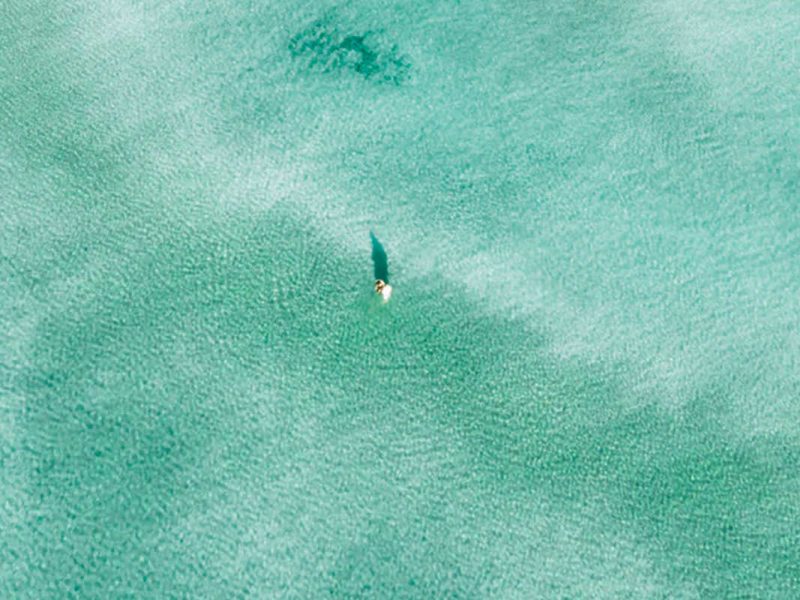 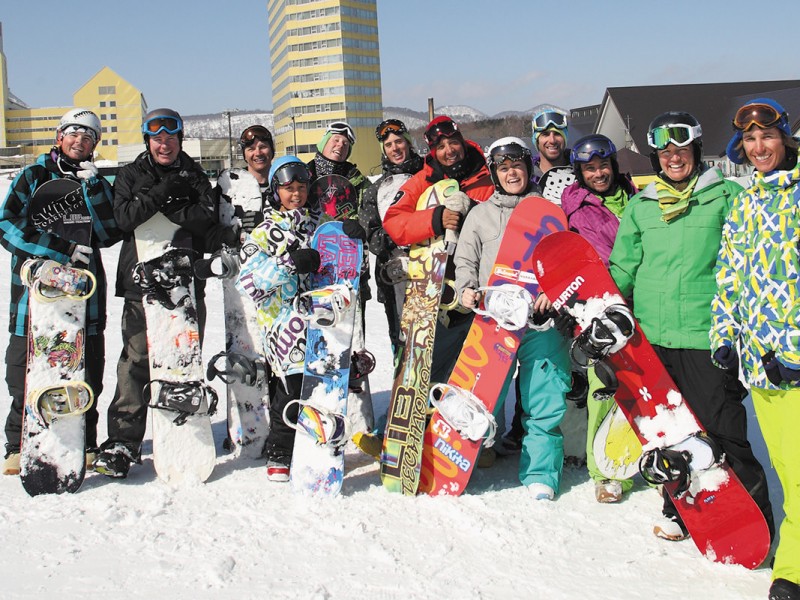