Tokyo city is full of towering buildings, but did you know there are two rivalling towers there? 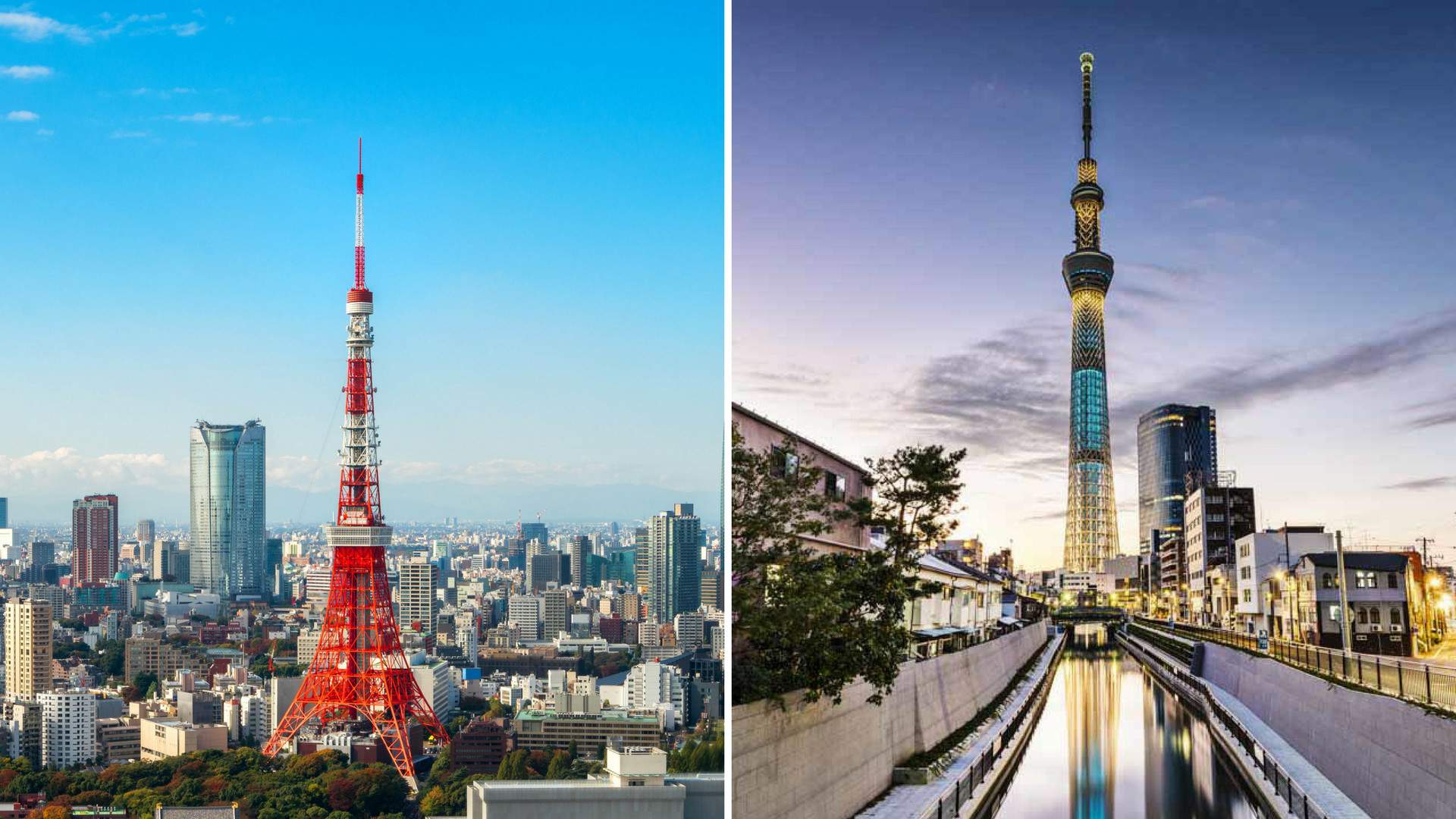 Both Tokyo Tower and Tokyo Skytree are free standing broadcasting towers. They are both quite tall and visitors can take a long elevator ride up to look over Tokyo city, but that’s as far as similarities go, that’s where it ends.

The biggest difference between the two is the height. Tokyo Tower is 333 metres tall where Tokyo Skytree is 634 metres tall; but size isn’t everything… So, which one to visit when in Tokyo? 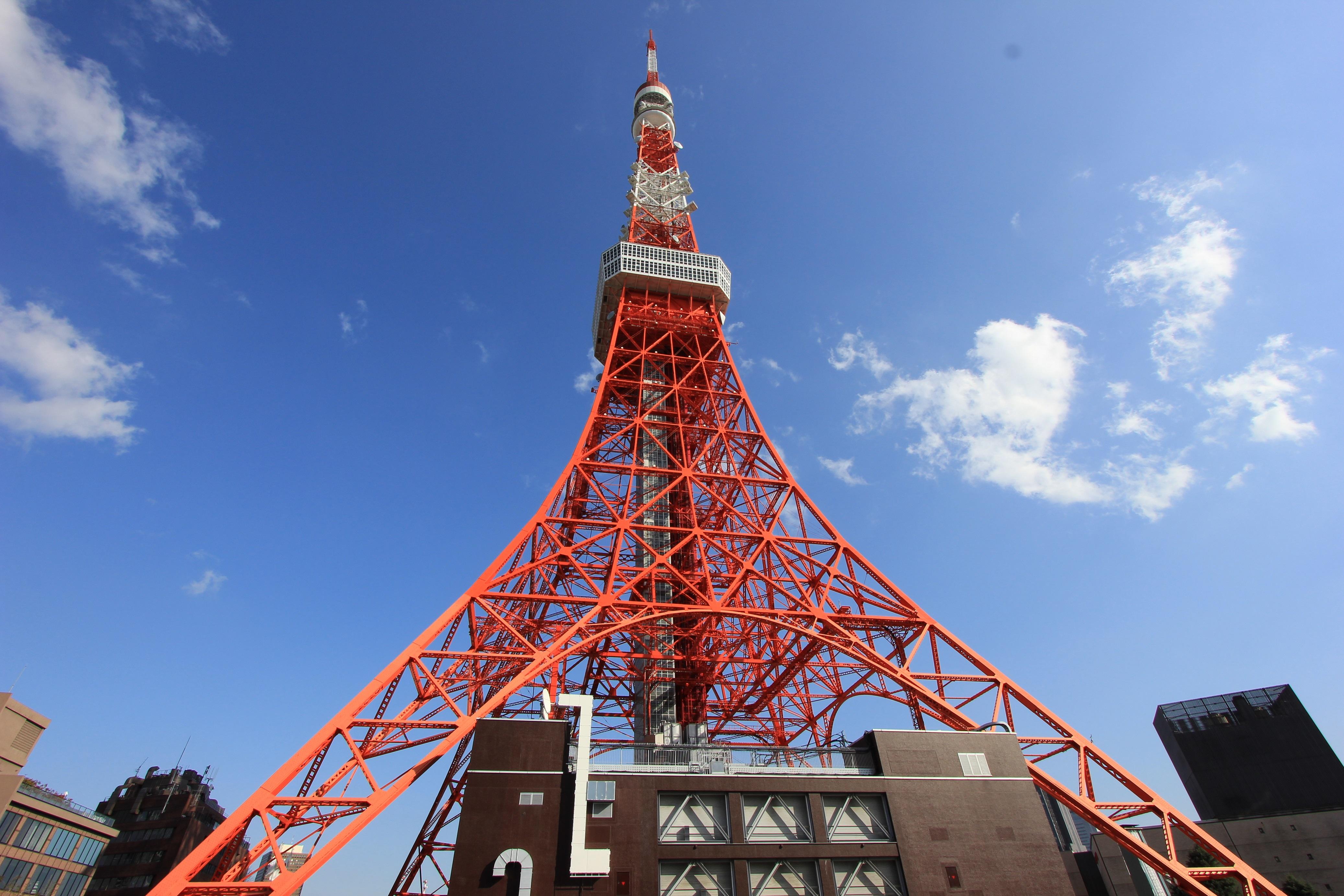 Image via Time Out

Tokyo Tower was built in 1958 in post WWII Japan and it is located in the Shiba-koen district in Tokyo. As it’s made of prefabricated steel, it only weighs 4,000 tons; it’s the tallest steel tower in the world! It’s a red tower, similar to the shape of the Eiffel Tower, which is generally lit up with normal bulbs, but on special occasions, Tokyo Tower changes its colours!

There are two observatories at Tokyo Tower, one at 150 metres and another at 250 metres above ground. Being half the height of Tokyo Skytree many assume that the view isn’t as great, however the perk you can a more close up, birds eye view of Tokyo city at Tokyo Tower.

Beneath Tokyo Tower is ‘Foot Town‘ where you can eat and purchase souvenirs. There are several entertainment facilities within and below the tower as well, including an aquarium!

Tokyo Tower is in the central business district of Tokyo, but there are some other sightseeing spots near by including Hama-rikyu Gardens, Roppongi and 600 year old Zo-jo-ji Temple. 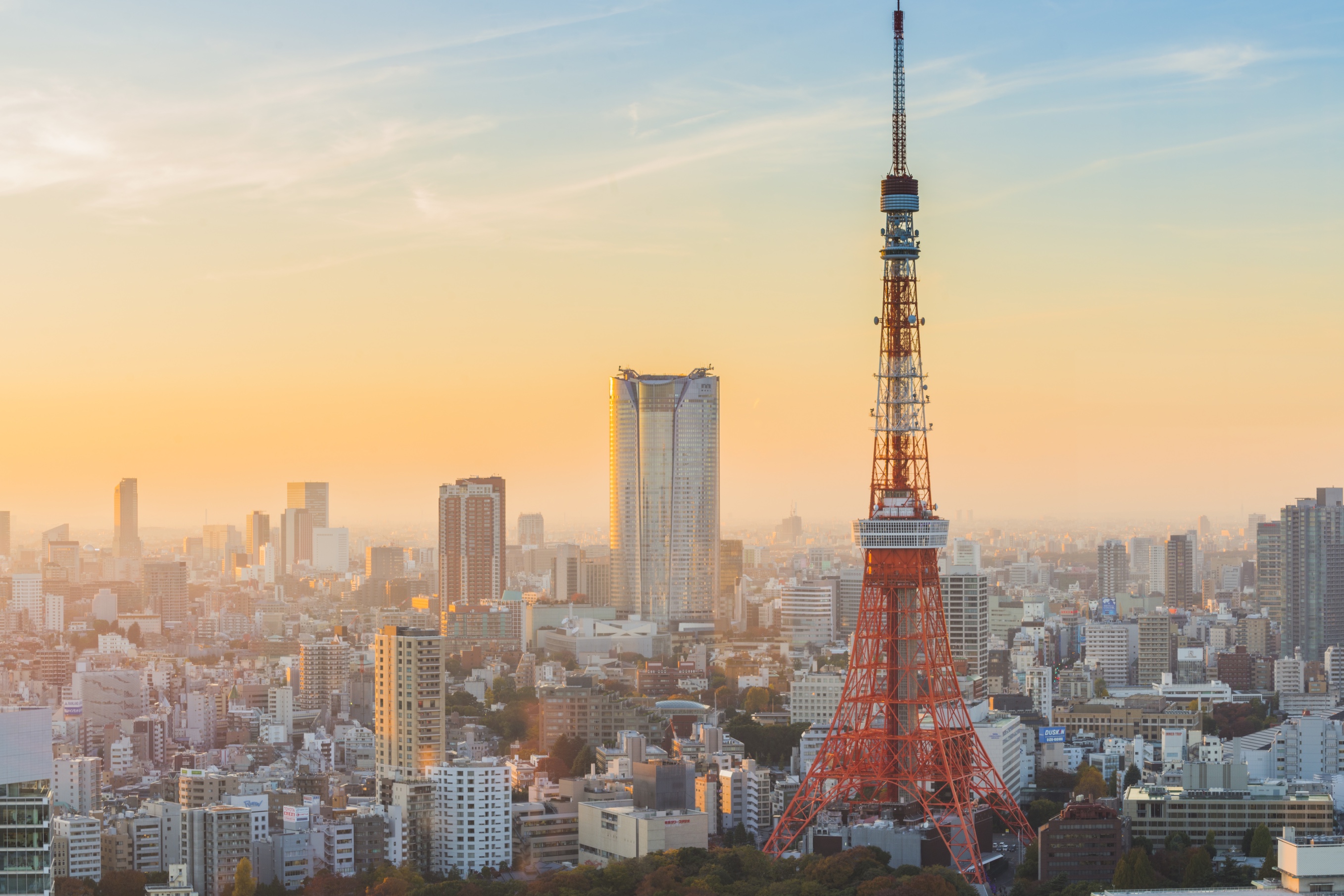 Entry to Tokyo Tower for both observatories are 2,800 yen for adults and 1,800 yen for children and it includes a guided tour on the top deck. The lower observatory is open from 9:00-23:00, where the top observatory closes at 22:15. 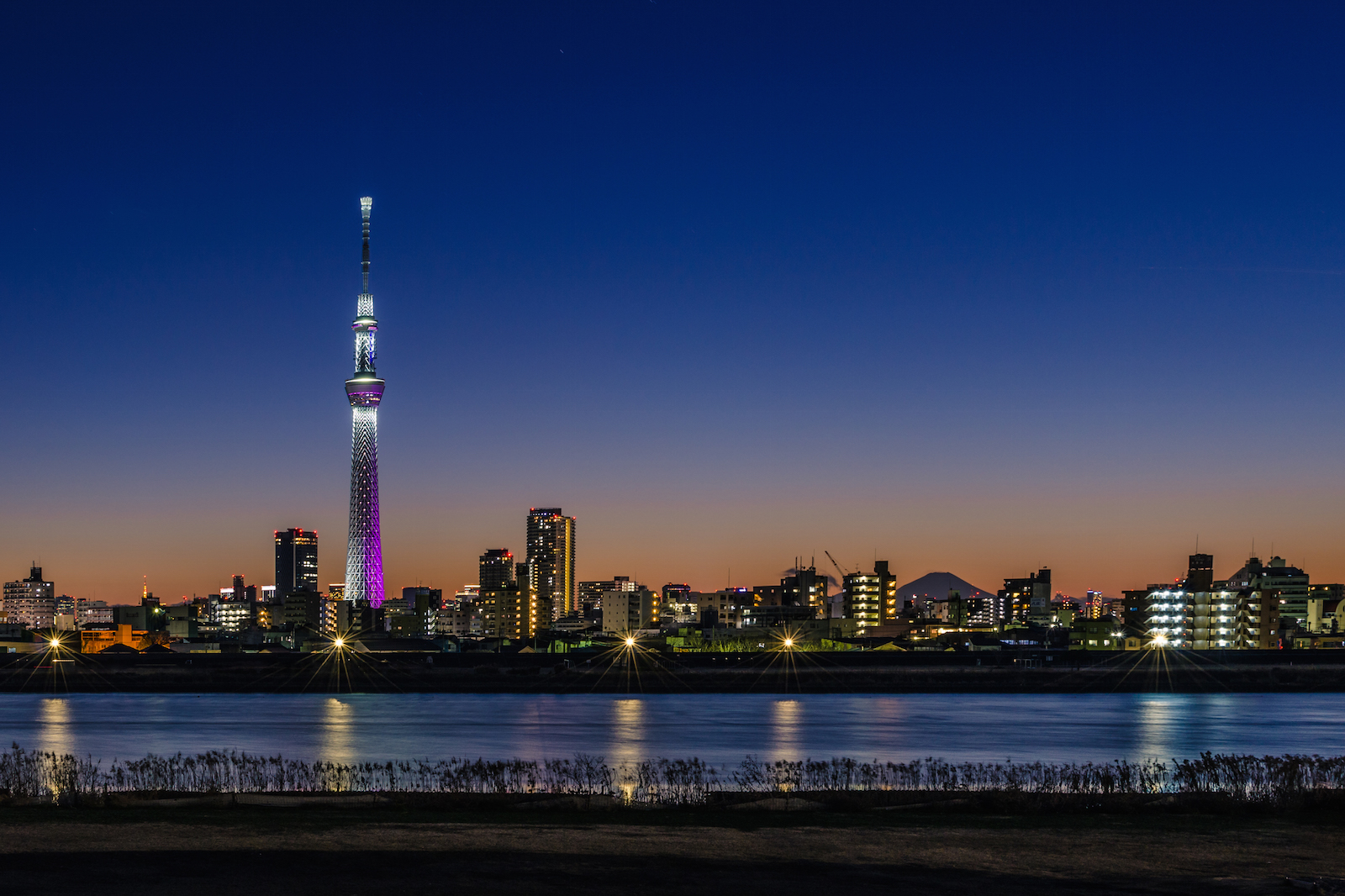 In 2012, just over half a century after Tokyo Tower was built, Tokyo Skytree was built in Sumida-ward in Tokyo. At 634 metres, it’s almost double the size of Tokyo Tower, and is the tallest self supporting tower in the world.

The reasoning for the need for another broadcasting tower when there is already Tokyo Tower was due to how tall the buildings in Tokyo city had gotten, and TV and Radio companies wanted another structure to support their broad casting.

There are also two observatories at Skytree, one at 350 metres up and then at 450 metres. You can observer a greater, wider view of Tokyo however, because of its height it is known to have bad visibility on bad weather days due to the clouds. 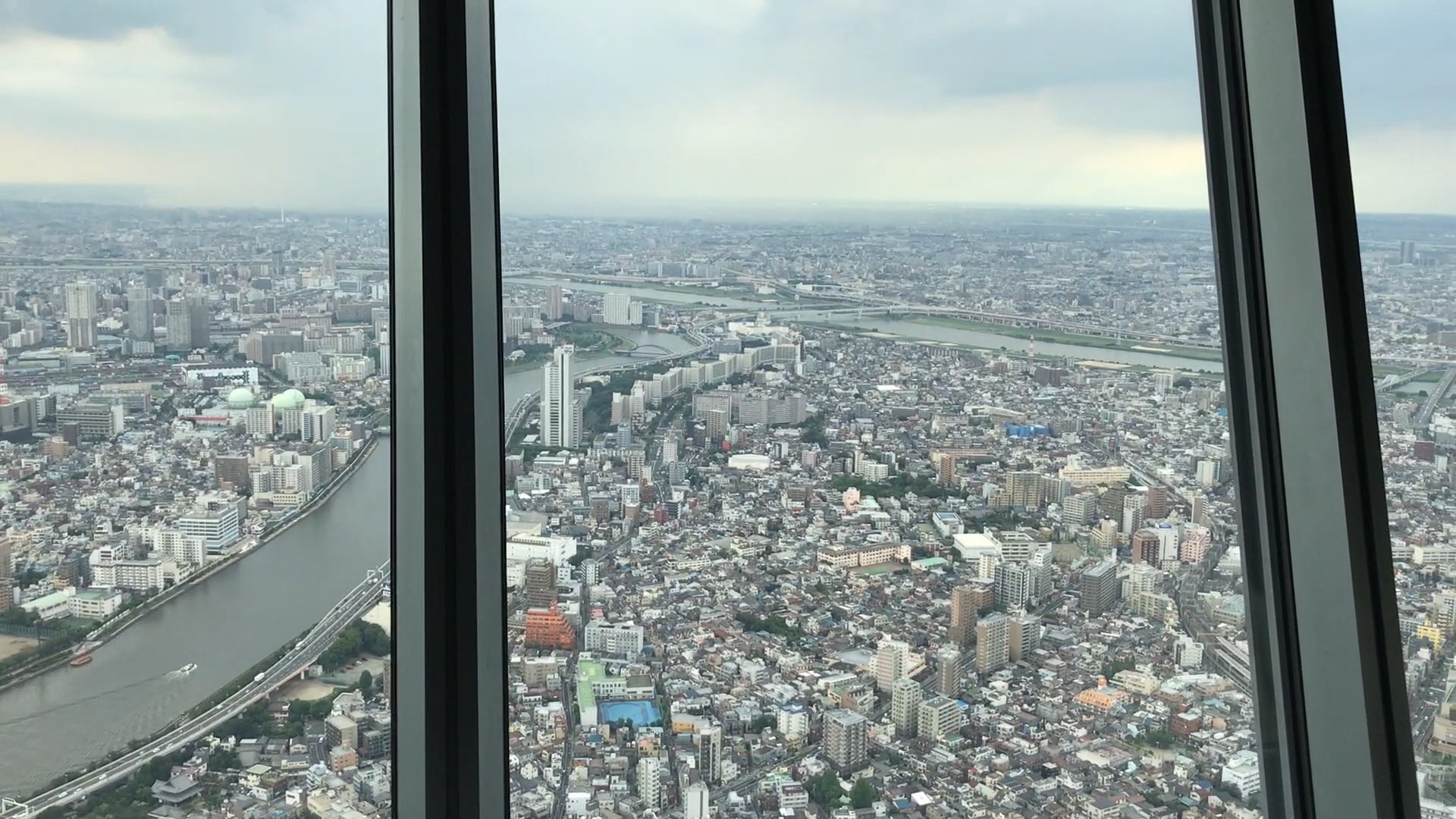 Image via Big Trip to Japan

At the base of Tokyo Skytree is Tokyo Soramachi, which translates to ‘sky town’. Here you can purchase products and souvenirs from Japanese brands.
There’s even a planetarium here which could be a nice little addition to your ‘sky themed’ day at Skytree.

For entry, the same day ticket is priced at 2,060 yen for adults to get to the lower level observatory, and an extra 1,030 yen to get to the higher level. You can book your tickets online to skip the que! 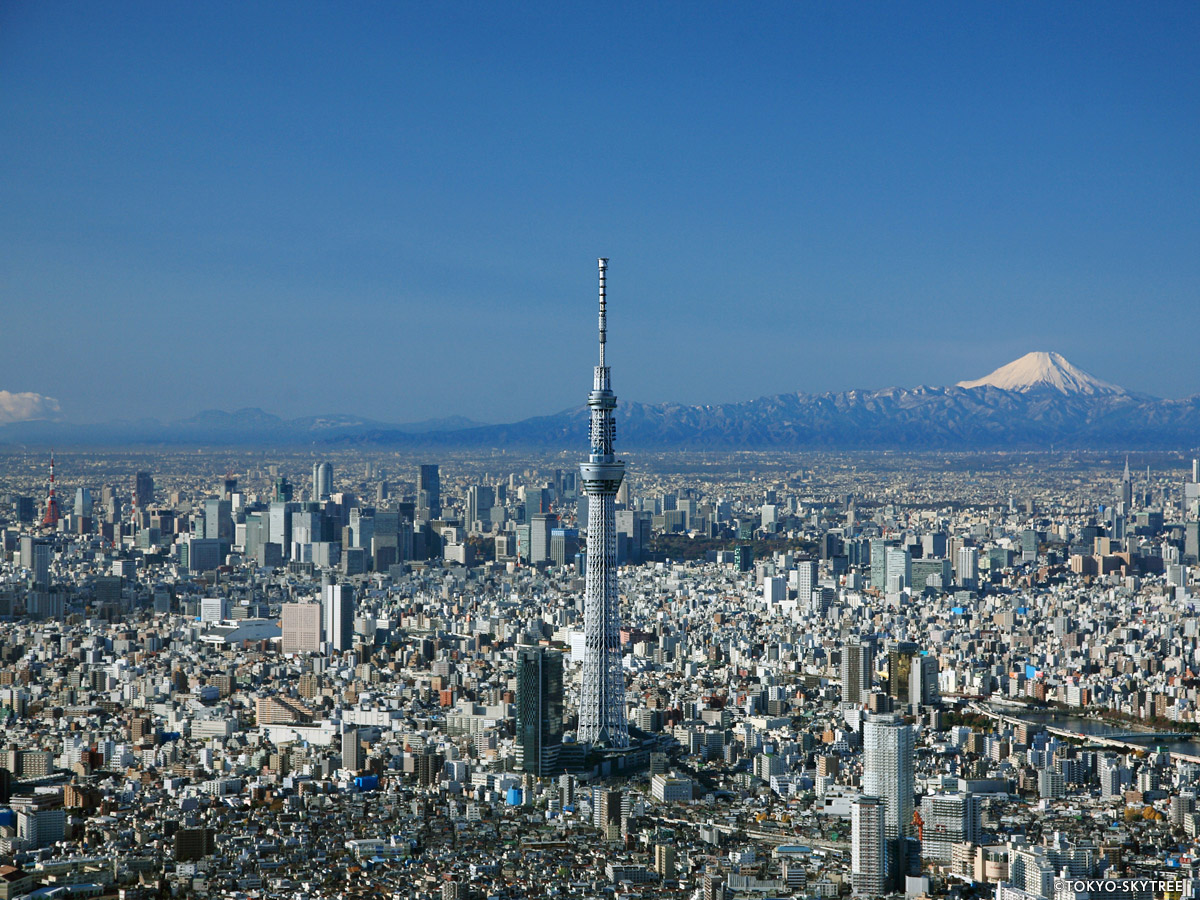 Though they both have the same function as broadcasting towers, there is so much difference in the two the we think it’s not a bad idea to visit both – maybe even in the same date! 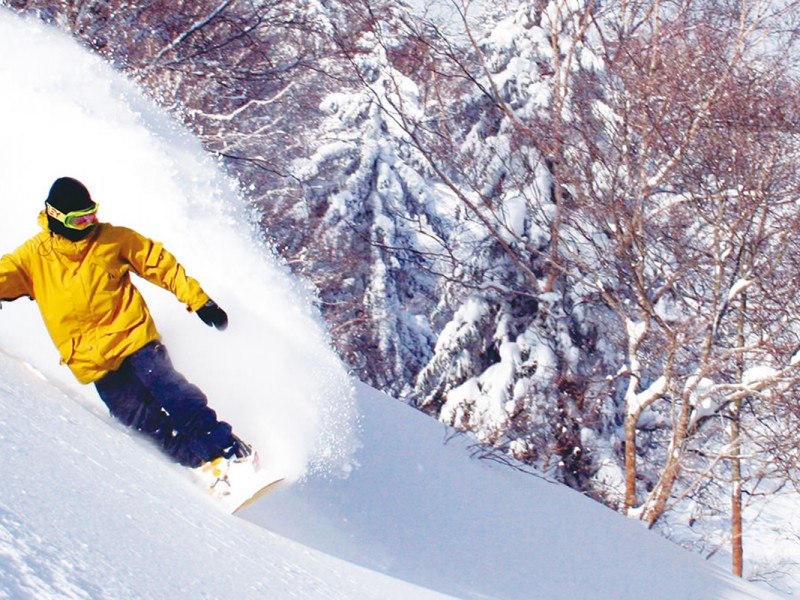 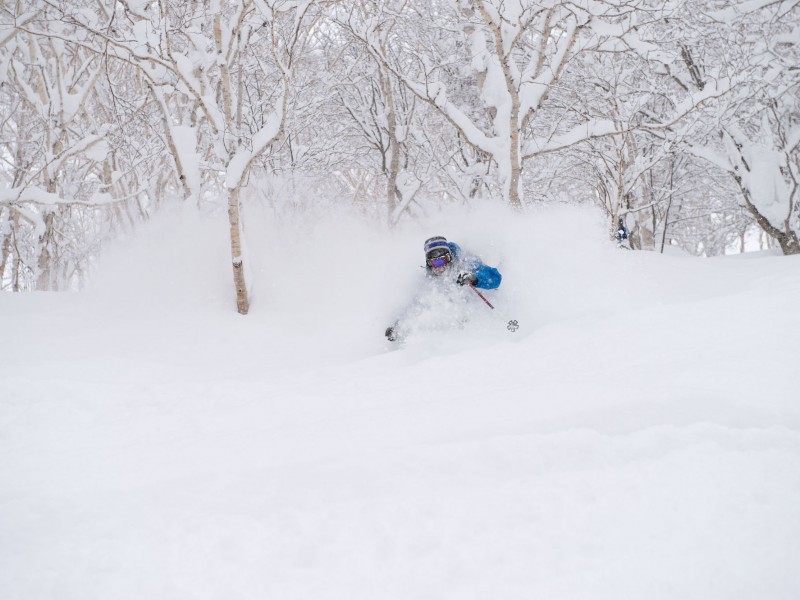 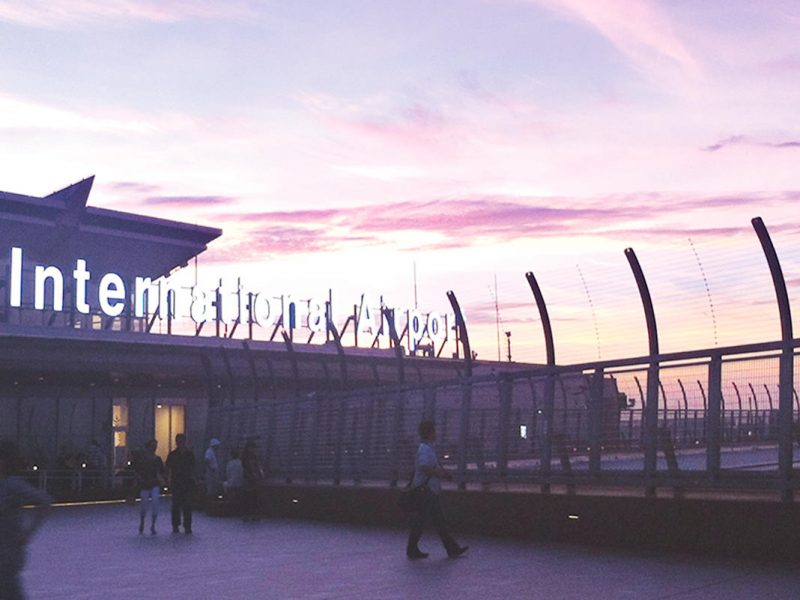 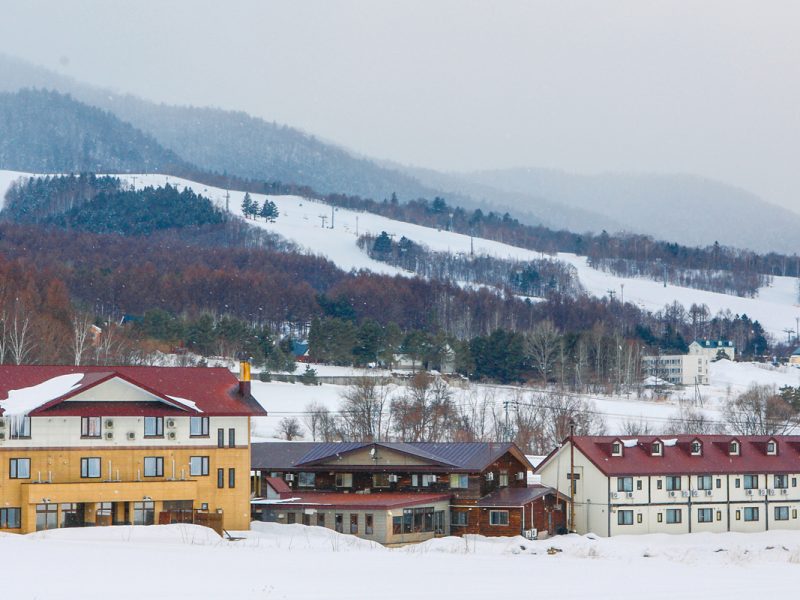