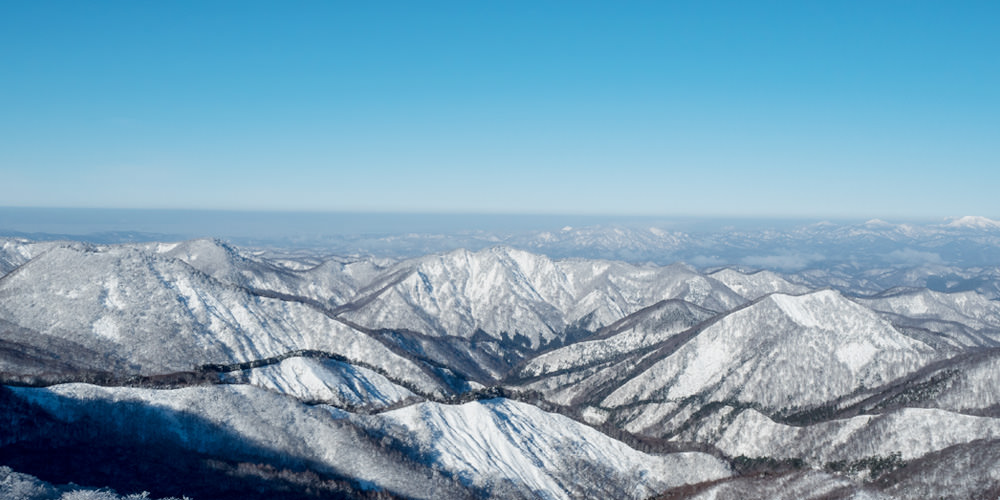 Situated in a beautiful highland area of Iwate Prefecture, a little over three hours north of Tokyo, Geto Kogen Ski Resort is known as the ‘King of Snow’ for good reason: the snow pack here can reach an enormous four metres.

Open from early December to early May, the resort has 14 slopes covering 14 kilometres in total, seven of which are groomed. The other seven are off-piste, and include a number of tree run areas in addition to the resort’s terrain park. New tree runs have been opening regularly at Geto Kogen, and rank highly next to its incredibly abundant powder snow as a major resort highlight.
Geto Kogen is set over slopes between 640 and 1,070 metres in the heart of the Ou Mountain Range, a heavy snowfall area in the south of Iwate near Kitakami City. Recognised for its hot springs and old-growth beech forest, it has a rich beauty that attracts lovers of the outdoors throughout the seasons.

There is terrain for skiers and snowboarders of every level at Geto Kogen, and it can be easily explored via two gondolas, two pair lifts and one quad lift. Around the 1,070-metre summit of the resort, there is even terrain for beginners to enjoy a long cruise through fresh powder.
Travelling from Tokyo, Geto Kogen is accessible via the JR Tohoku Shinkansen bullet train to JR Kitakami Station (143 min), and a connecting shuttle bus from here (50 min). Stay in the resort’s communal lodge right at the base for first tracks on the amazing powder. 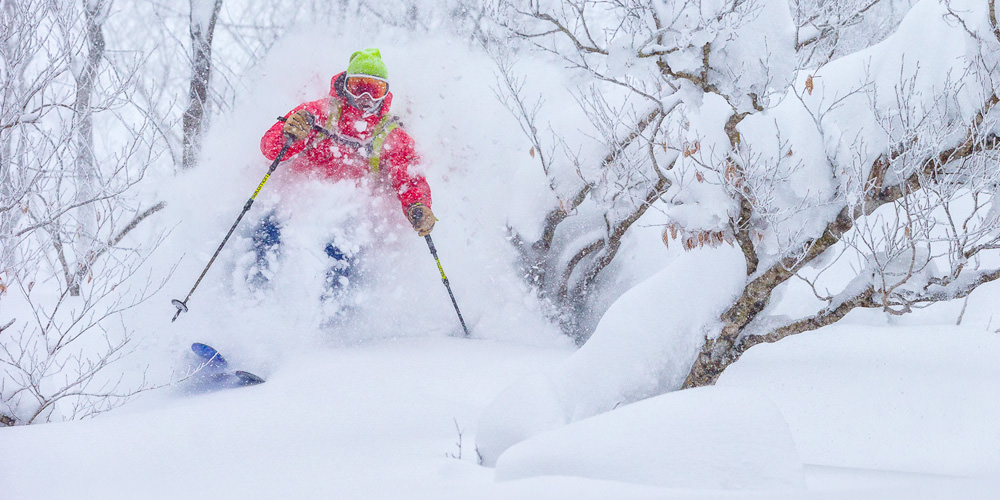 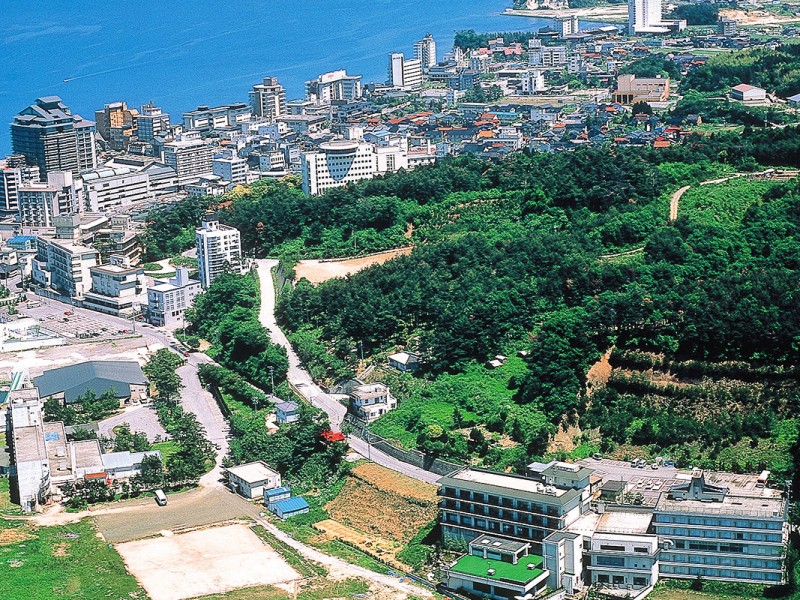 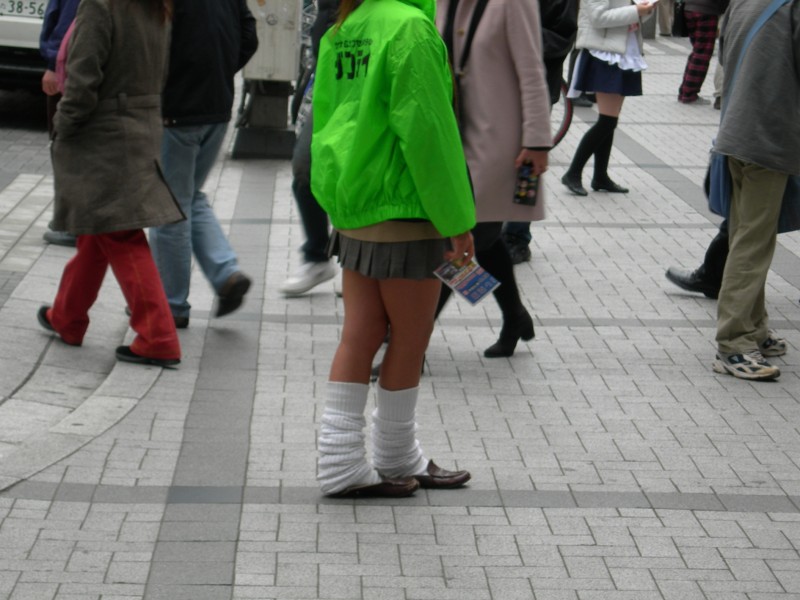 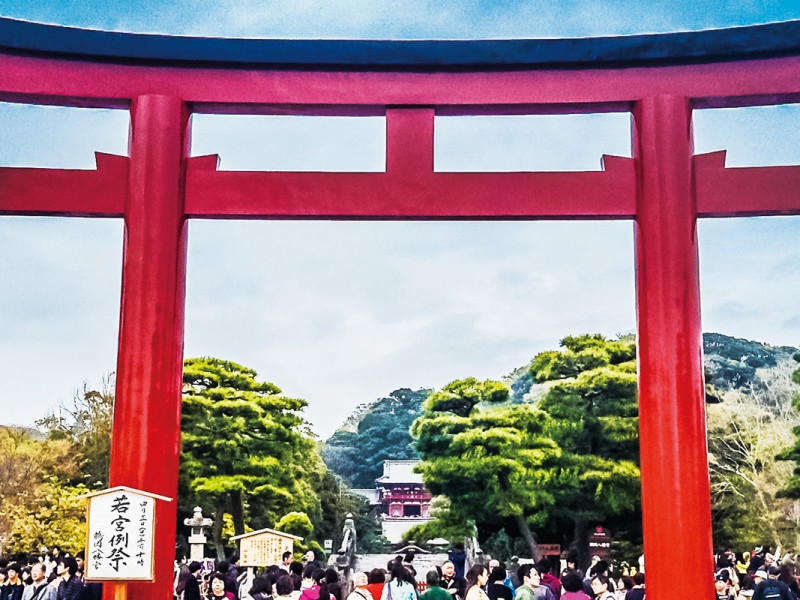 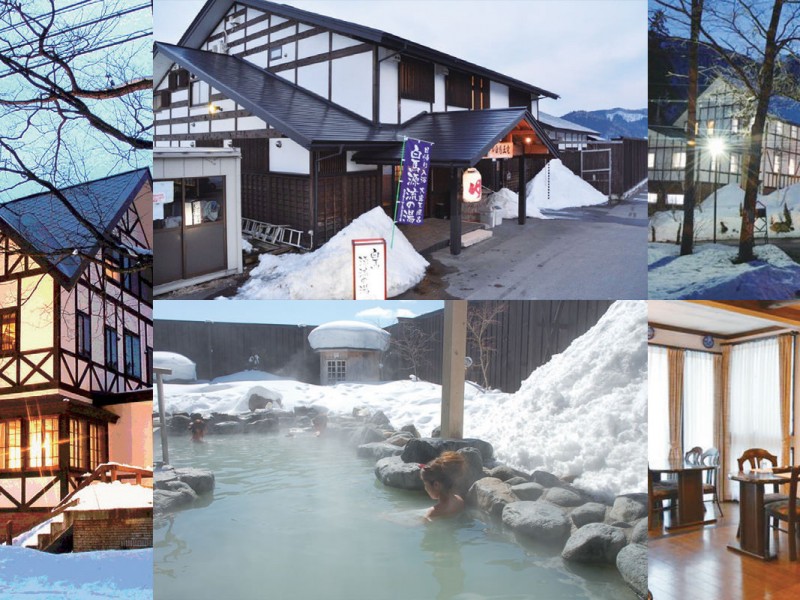