Hakuba Happo-one is one of the Hakuba Valley’s pioneering ski resorts, with roots stretching back to the 1920s. Today it remains at the forefront of the development of snow sports in Japan, and with more than twelve metres of excellent quality powder a season, delivers a snow holiday of the highest order.

The riding tradition at Happo-one is intertwined with its Riesen Slalom, a grass-roots competition that has been going for some 70 years. One of the resort’s most legendary runs is the Skyline Course, a glorious six-kilometre run inclining between 31° and 16° that includes an ungroomed powder run. The Skyline runs into the Sakka Course, a great area for families; it also has a kids ski school and childcare facilities. There are three snow playland areas at Happo-one: the Sakka Kids Park, Snow Rafting Park and Usao Park, which are popular for fat biking, snow-shoeing, sledding and other fun activities. Thanks to its high altitude of around 1,000 metres, the resort can stay open until as late as early May.

With 800 metres of vertical extending over three kilometres, Happo-one has a wide variation in terrain and is hugely popular with intermediate riders. Another major draw card of the resort is its Kurobishi Course, and ‘URAKURO’, which is known as one of the best ungroomed advanced runs, featuring Hakuba’s iconic mountain scenery on its left.

Pro riders hit the powder of Happo-one for some epic runs on a Freeride World Tour qualifier in January 2017, which was followed by the IVSI Snow Instructors Congress in March.

The excitement always heats up at the resort in mid-February for the Happo-one Fire Festival. Its dazzling fireworks display is a show-stopper, lighting up the slopes and night sky with brilliant splashes of colour. Get there early to enjoy some sake on the house after the kagami-biraki sake barrel-opening ceremony, and expect some powerful taiko festival drumming to hit the airwaves.

Accommodation, dining and drinking in the village area below Happo-one is just as good as the riding, offering the classic Japanese après-ski combination of hot springs, hearty local cooking and an ale or three. For access to Happo-one and all the other Hakuba Valley resorts throughout the season, a Hakuba Valley All Area Season Pass is the way to go. 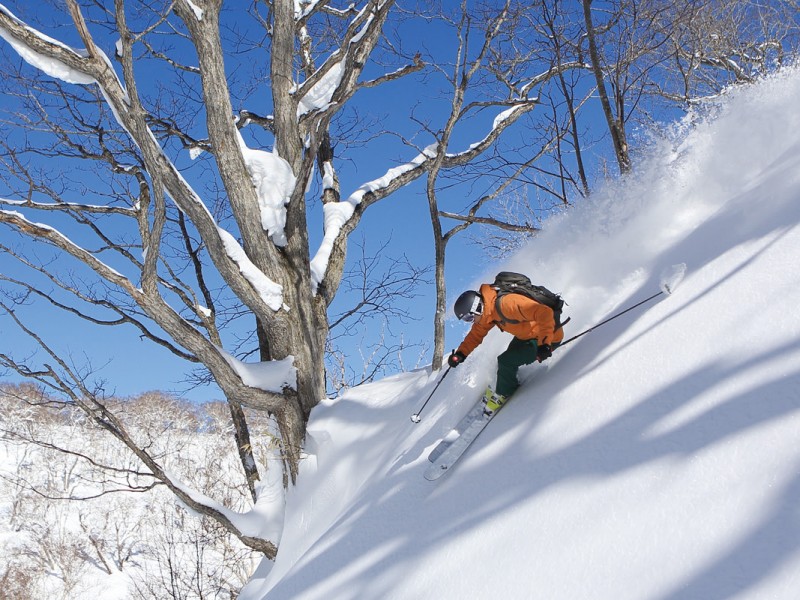 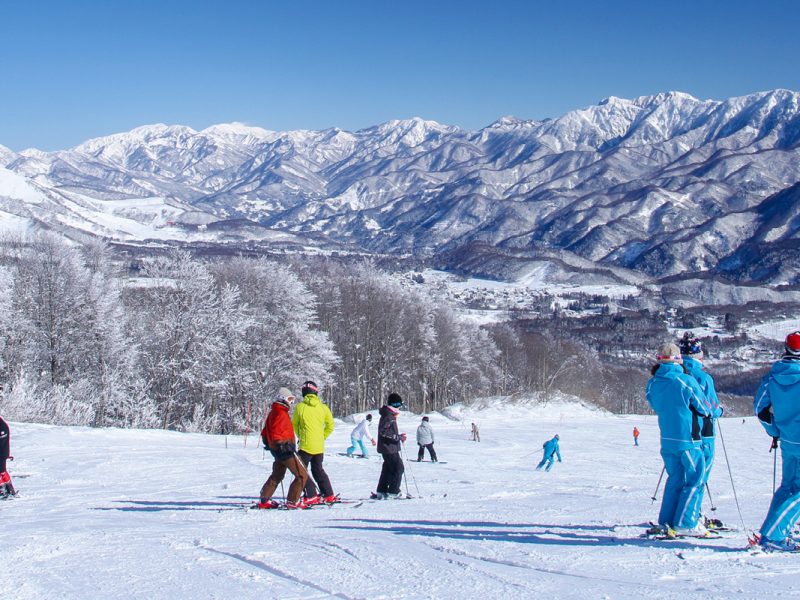 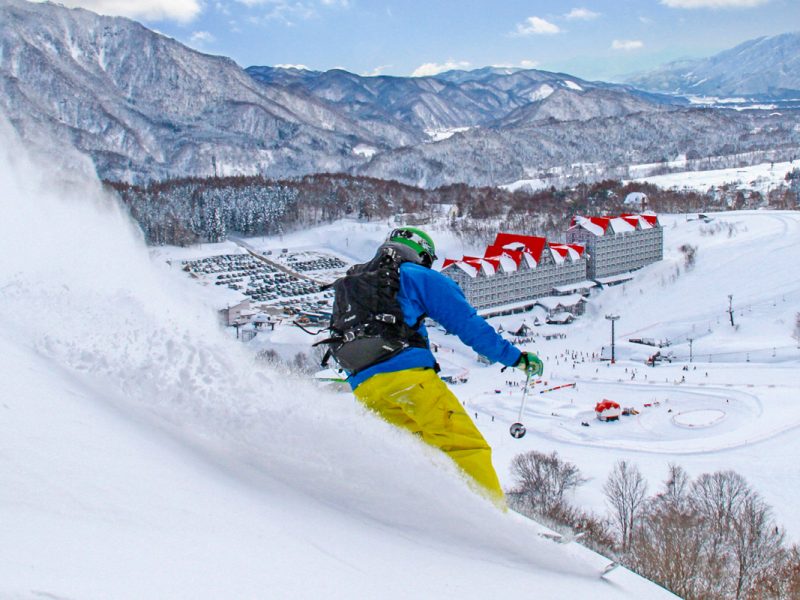 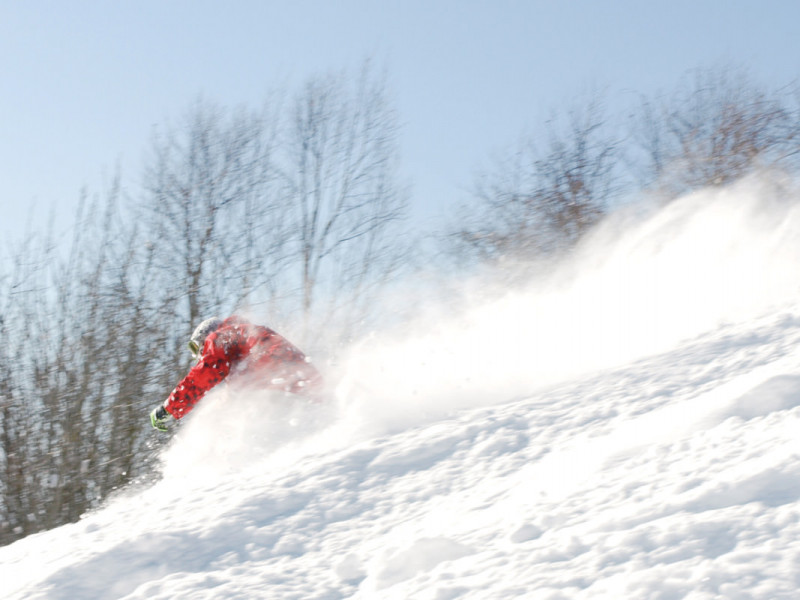