Let the pros lead you into the world of split-boarding

Whether you are new to the backcountry touring game or an experienced boarder looking to venture further afield, once you make the split you’ll never go back!

Winter sports are constantly evolving, and for backcountry ski and snowboard touring, the late1980s saw an evolutionary quantum leap: the invention of the world’s first split-board.

It happened one day in Utah’s Wasatch Mountains, when a local rider and freethinker by the name of Brett ‘Cowboy’ Kobernick took to a regular old snowboard with a hacksaw. Slicing it down the middle vertically, he attached some bindings with door hinges and the split-board was born.

From there, a local ski and snowboard production company called Voile began designing and selling their own versions of Cowboy’s ground breaking new design. In simple terms, it was a snowboard which could be separated into two skis for the way up, and then returned to its normal shape for the way down.

Edges were added to the inside cut line for grip and control on the ascent, and better clips and binding systems have also since been introduced.

Now almost all major snowboard manufacturers have one, if not several split-board models in their fleet.

Snowboard movies featuring pros on split-boards such as ‘Further’, which was shot in Hakuba with Evergreen guides, have also brought the concept into the mainstream public’s eye.

Thanks to its legendary deep powder, a big snowboarding population and growing backcountry community, the split-board idea has been readily accepted in Japan. In a nutshell, split-boards maximise your time snowboarding down the mountain – which is why you are out there in the first place!

If you are keen to try a split-board while you are visitingJapan, come by the Evergreen Outdoor Center in Hakuba, where you can learn the tricks of the trade from professional backcountry split-board guides. We carry a wide range of boards and can help you set one up so it’s just right for you.

For those really trying to push it to the next level, Evergreen’s Academy Programs provide instruction from some of the world’s best, who employ cutting edge training techniques to help students reach their highest skill level possible.

James A. Robb is a professional guide and General Manager at the Evergreen Outdoor Center in Hakuba, Nagano and has resided in Nagano for over 10 years. He has attained his CAA Level 1, CSGA Level 1, CSIA Level 2, CASI Level 2, CIGA Professional and Advanced Wilderness First Aid & CPR as well as multiple other summer guiding certificates. 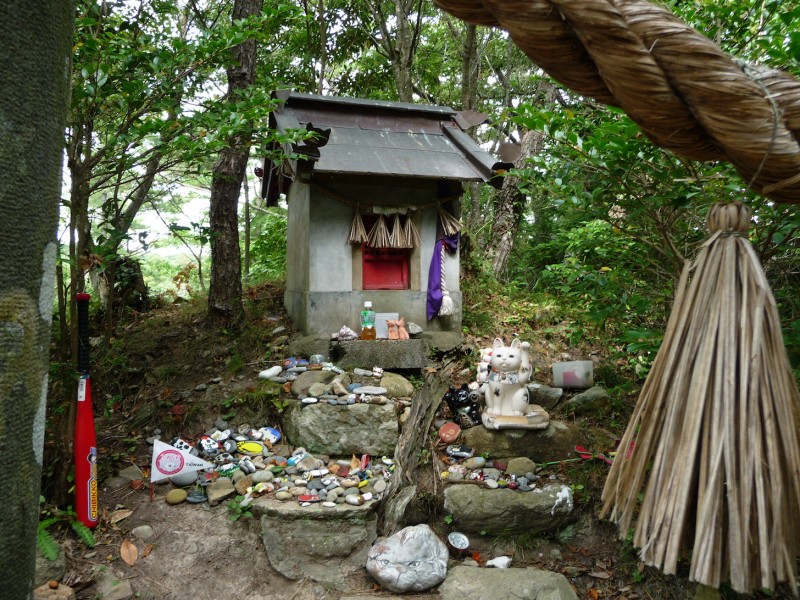 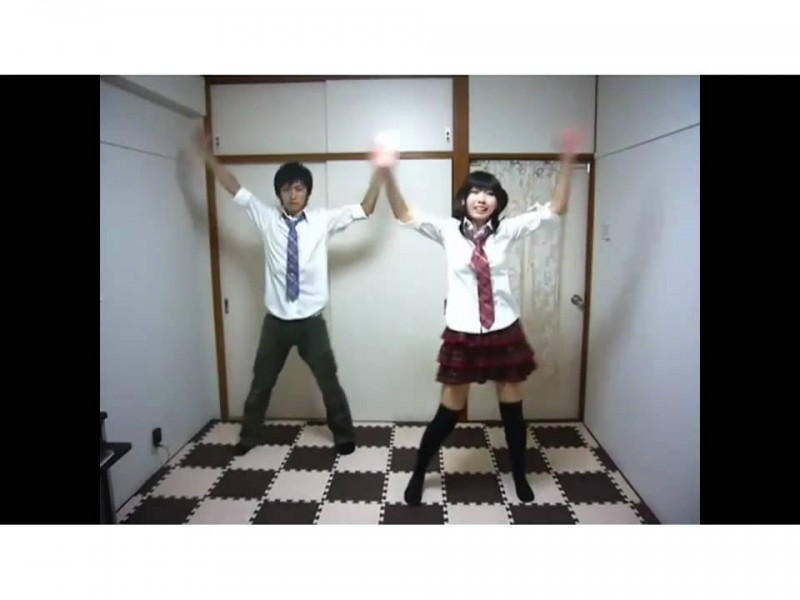 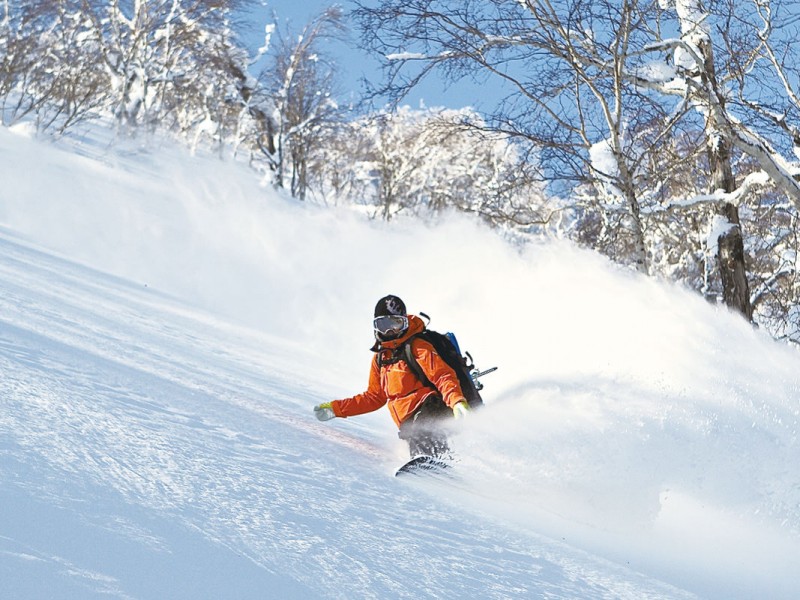 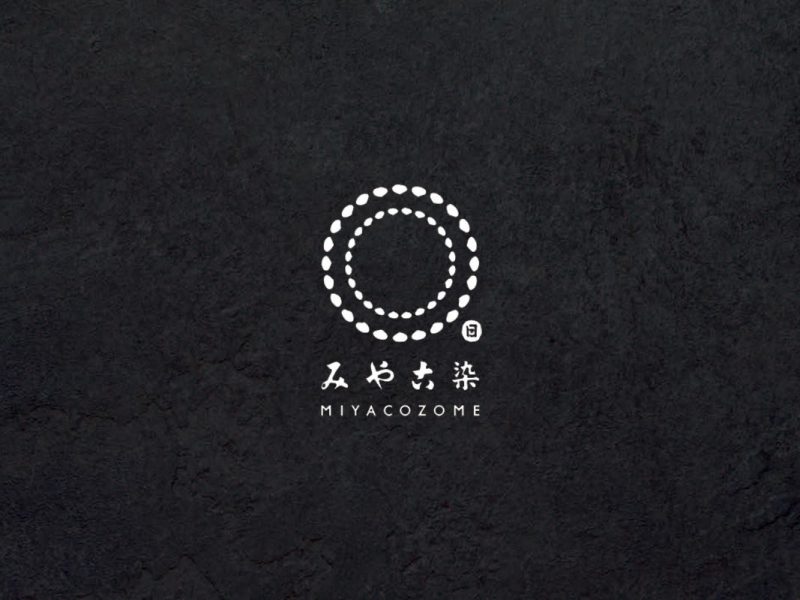