The fire that lit up snowy Nozawa Onsen

‘I went to Nozawa Onsen not sure what to expect,’ recounts Chris of his experience visiting this traditional hot spring village in winter. He was soon won over by the the friendliness of the locals, and the fantastic hospitality at the ryokan inn he stayed in.

The show-stopper of Chris’s visit was its annual fire festival, the ‘Dōsojin Matsuri’. Known as one of Japan’s three great fire festivals, it is held in honour of ‘Dōsojin’, guardian spirits believed to ward off evil.

Dōsojin have a diverse significance throughout Japanese communities; in Nozawa Onsen, village men of 25 and 42, which are traditionally considered unlucky ages, are called upon to defend a pyre which is set alight as an offering to local Dōsojin.

Chris describes the atmosphere as electric; he was invited to join the festivities by villagers, which was ‘mesmerising and unforgettable.’

Chris is a passionate skier, who has been skiing in Japan since the early 2000s. The snow, the culture and the people are what brings him back time and time again – as he puts it, ‘One trip is never enough.’ 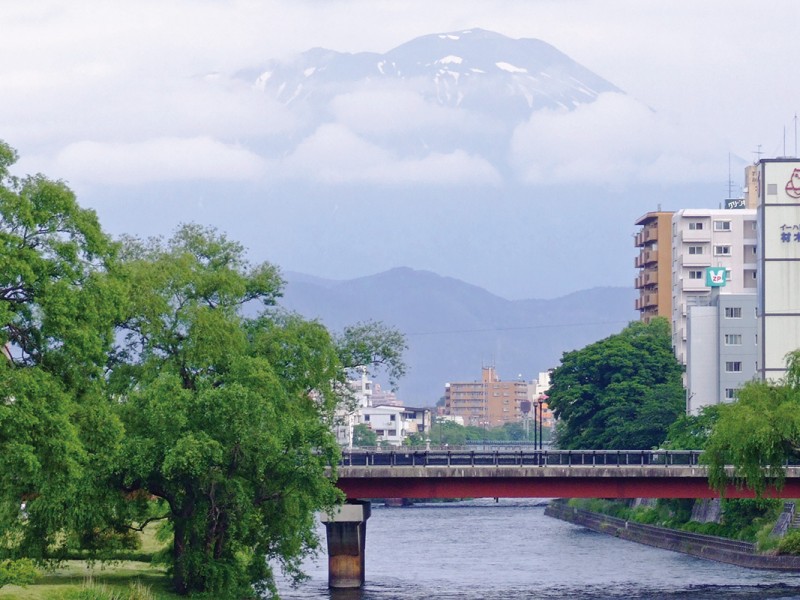 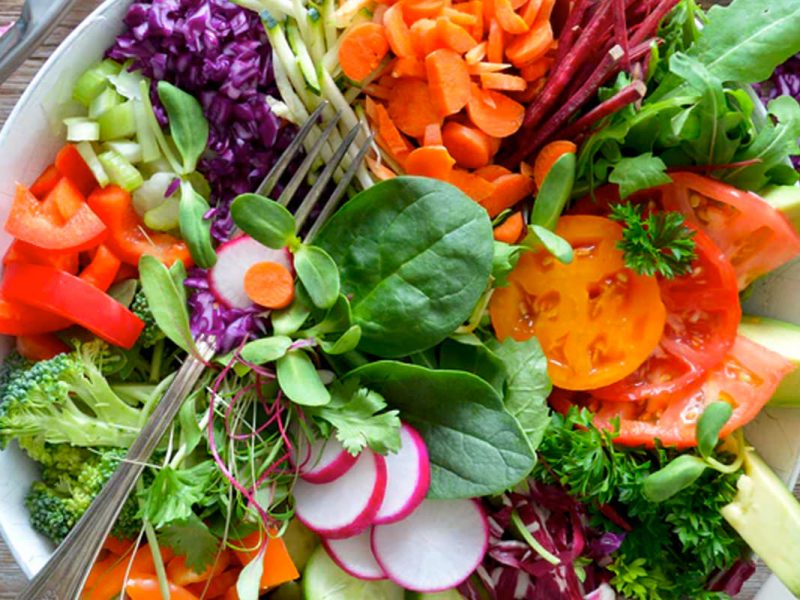 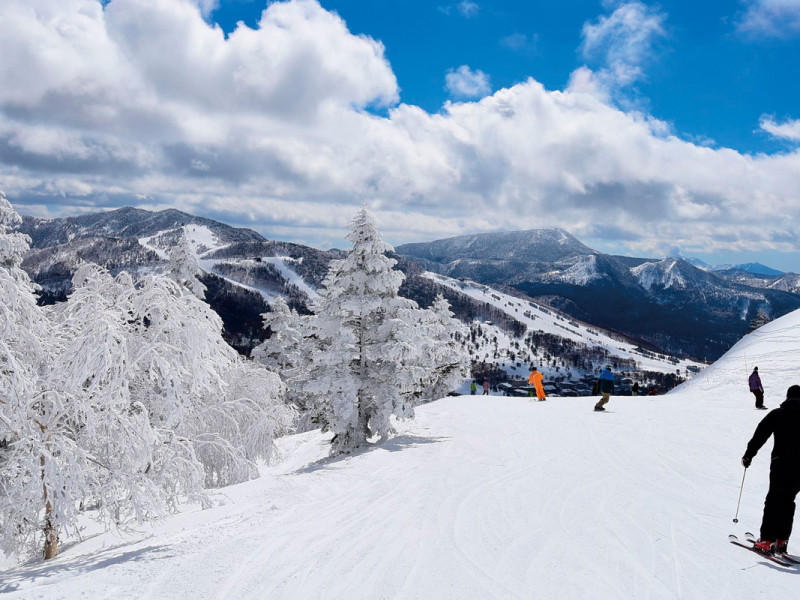 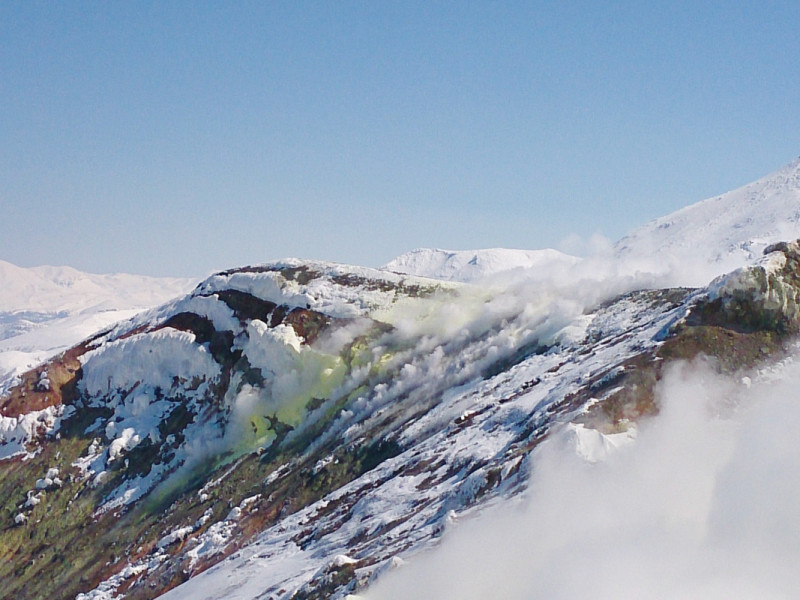