The Sapporo Snow Festival (Sapporo Yuki Matsuri) is one of the biggest highlights of the winter season in Japan. For a week in February every year, hundreds of ice sculptures and statues take over Sapporo’s Odori Park, and Tsudome and Susukino areas.
Snow is never in short supply in Hokkaido’s capital city, some 30,000 tons of it is trucked in for the festival from the surrounding mountains, and used to construct enormous, intricately detailed works of art. What started as a small festival of six statues created by students in Odori Park in 1950, grew to a large scale festival by 1992, when there was a total of 366 sculptures across four sites.
The large sculptures at its main site in Odori Park and the ice statues that line the main street of the Susukino area are lit up till late – a truly romantic sight. The Tsudome site is family-friendly with its enormous snow slides for kids to enjoy tubing, rafting and so on, it also has an all-weather dome with delicious local food and refreshments.
The Sapporo Snow Festival is free and will be held from the 5th till the 11th of February in 2016.

Sapporo is the capital city and the trade centre of fresh produce and seafood of Hokkaido. It’s a major city, fifth in Japan when it comes to population – and one of the largest cities in the world to have such a high average snowfall. It has a cool climate throughout the year, even the summer is dry and pleasant. Local favourite, Sapporo Autumn Festival is the Japanese answer to the Oktoberfest in Germany and the Yosakoi Soran Festival before summer celebrates both modern and indigenous cultures of Hokkaido.

How close is Sapporo to?
Niseko is 95km from Sapporo, it takes about 3 hours via highway bus.
From Tokyo, it’s about an 1 hour and 45 minutes from Narita and another half an hour on the train from New Chitose Airport to Sapporo City.
www.welcome.city.sapporo.jp 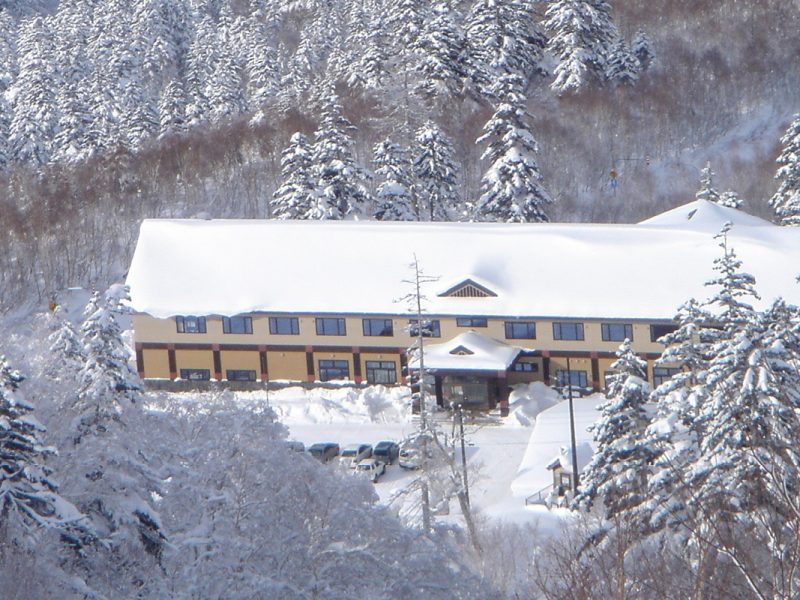 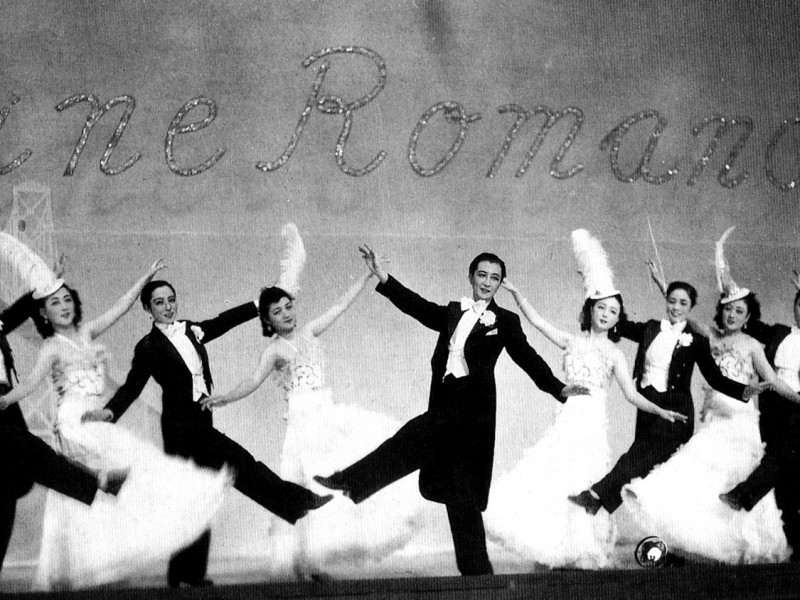 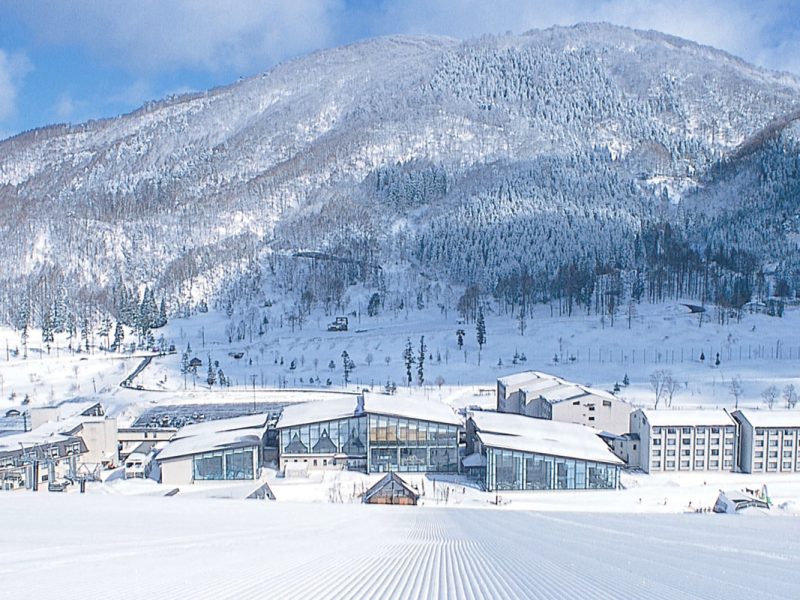 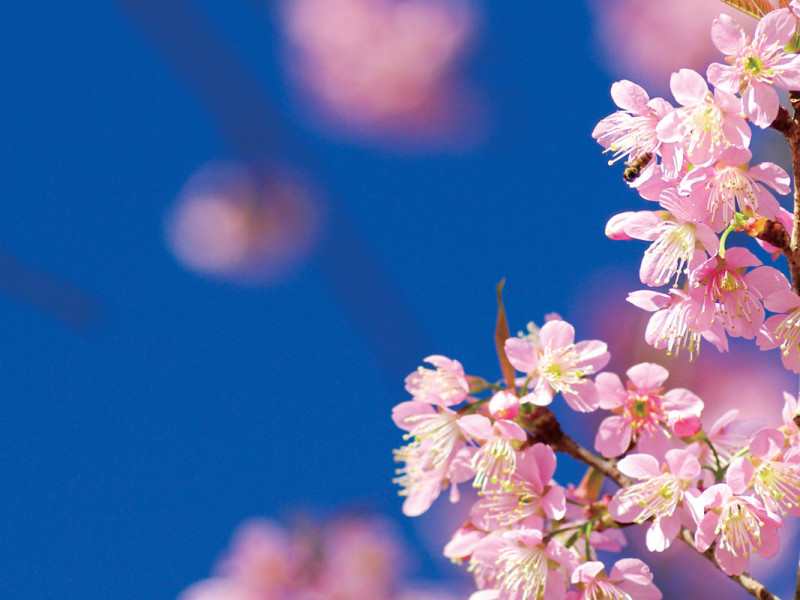 WHEN THE SNOW MELTS