Orion Beer: the mild, fresh tasting beer imported directly from Okinawa, Japan! The best way to experience Orion Beer is to match it with exquisite food – it’s praised in restaurants right here in Sydney too. Let’s take a look at what Sushi of Masuya likes to match with Orion Beer…

Chase up the fragrant taste of pastured pork with beer 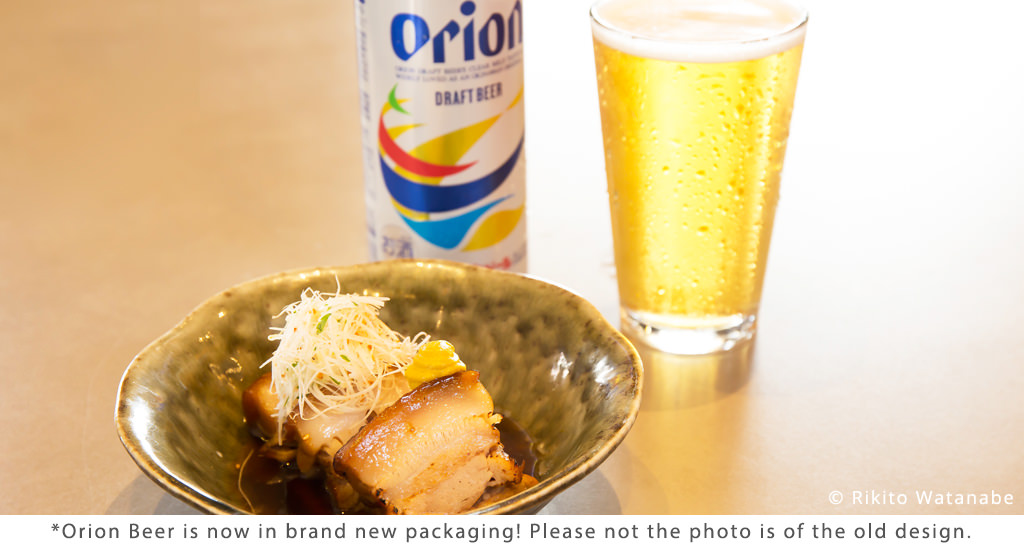 Pork is such a staple food in Okinawa cuisine that they say they eat everything but their ‘oinks’. At Sushi of Masuya, they’ve created the authentic Okinawan taste by slowly brising the pastured pork over time. The succulent skin and soft meat copliment each other wonderfully. Let’s not forget about the shallot and Japanese mustard either: these are not just there for the visual effects, but it helps to evolve the flavour of the dish even more. Chase it all up with Orion Beer to refresh your palette and take another bite with the mustard – it’s an enticing combination. 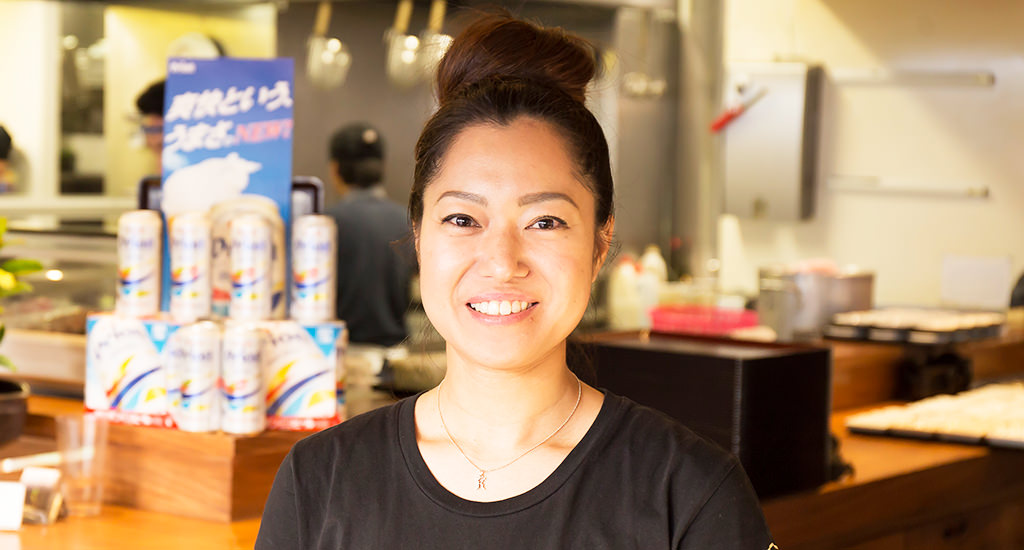 “Whenever people gather in Okinawa, Orion Beer is always served. Now that we serve it at our restaurant, I tell my customers that ‘this beer is the pride of my home’. Since Okinawa is in the south, Orion Beer has a similar, refreshing taste and it’s great for hot weather like some of the other Asian beers. I think that’s what makes it suitable for Australia. I hope to see you all here, trying out the flavours of my home!” 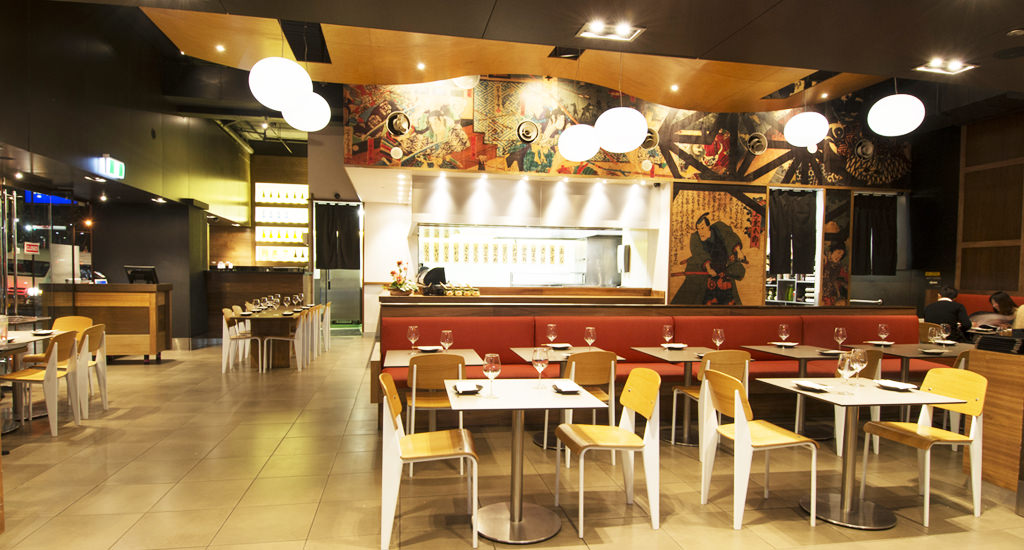 Made from carefully sourced supplies from around the globe

The malt used in Orion Draft Beer is sourced from Europe, Canada and Australia; the hops comes from Germany and the United States – both are carefully selected and imported before it’s put into production in Okinawa. No additives or preservatives used. With all natural ingredients, there’s no way it doesn’t taste good. 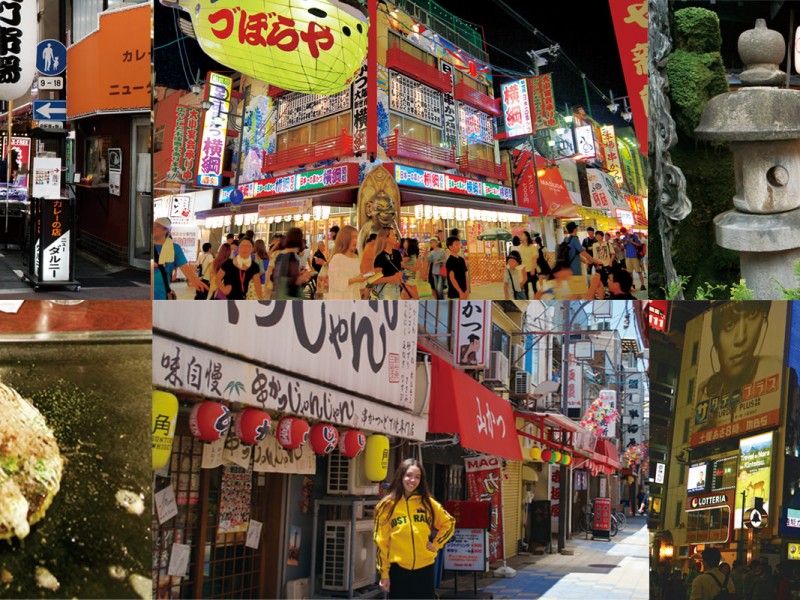 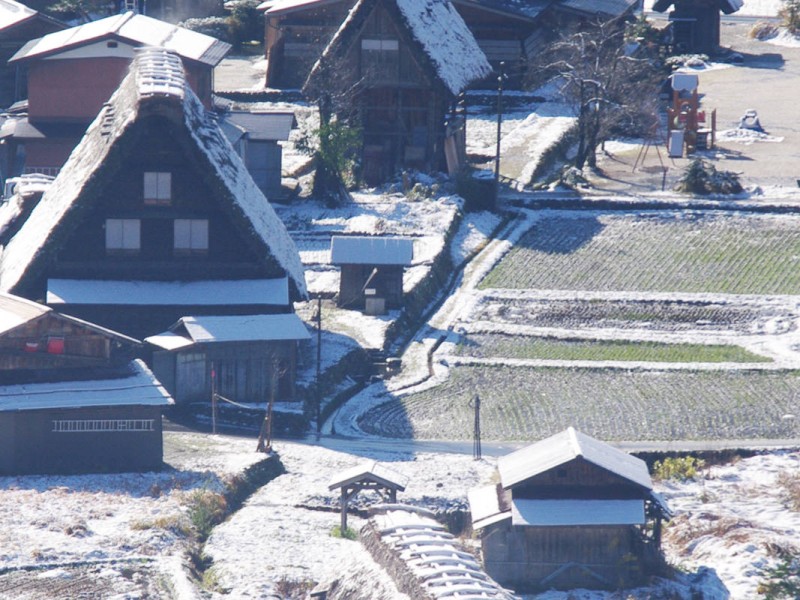 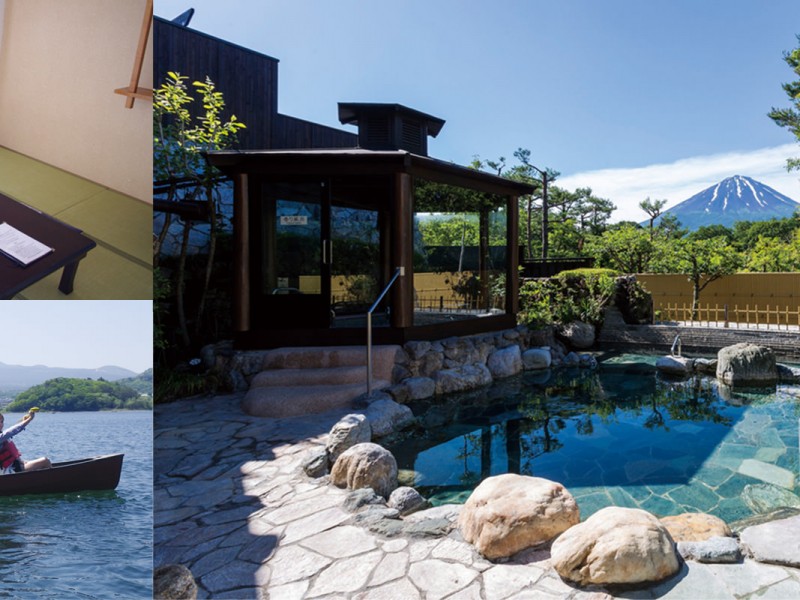 Leisure and accommodation around Fujikawaguchiko 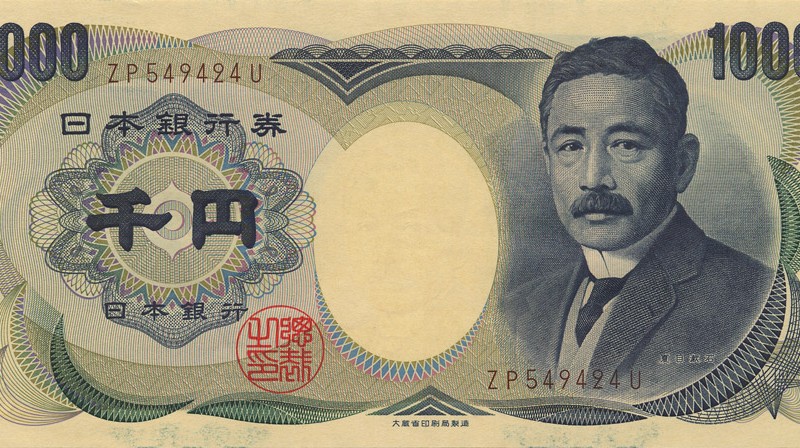