“Grand Hirafu is in better shape than ever…”

Grand Hirafu celebrated one of its best seasons to date in 2013-14. The powder took a bit longer than usual to arrive, but once it did the resort was open until the beginning of May, receiving some nice powder dumps like the 25cm recorded the night before Valentine’s Day, which saw the snow depth almost crossing the five-metre mark. As well as the powder, Grand Hirafu also celebrated the addition of a special Tokyu Hands Truck Market store inside its Hotel Niseko Alpen. Tokyu Hands’ catch-phrase is ‘Creative Life Store’, and as usual this was spot-on, with plenty of excited customers visiting for cute, only-in-Japan souvenirs like remote-control sushi, model car and motorbike USB sticks, and Japanese games. Grand Hirafu was first constructed in 1961 to host the All-Japan Alpine Ski Championships, and having seen the addition of a new Mountain Center and Gondola to celebrate its 50th anniversary in 2011-12, it’s in better shape than ever. An ever-growing number of skiers and snowboarders from around the world have become converts to its addictive combination of icing sugar-like powder, comprehensive budget, mid-price and luxury accommodation options, and vibrant nightlife with everything from Japanese-style tapas bars to fine dining restaurants. 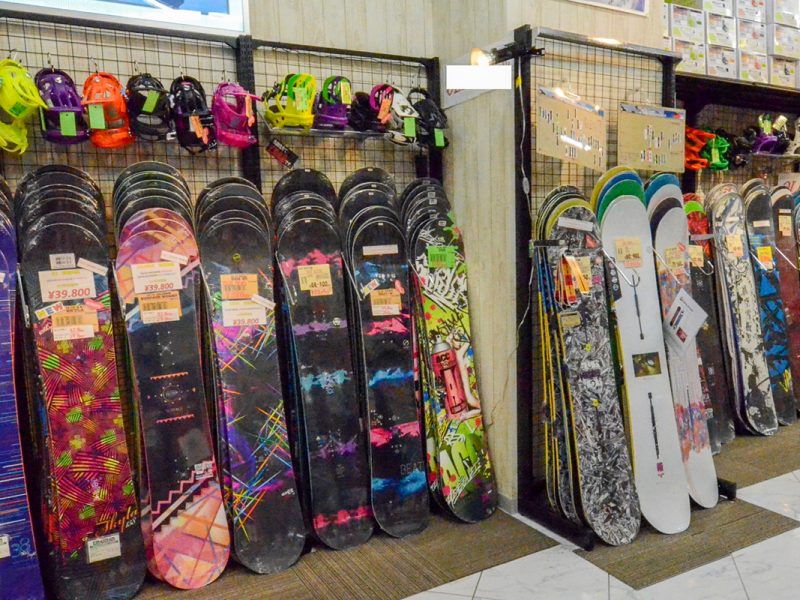 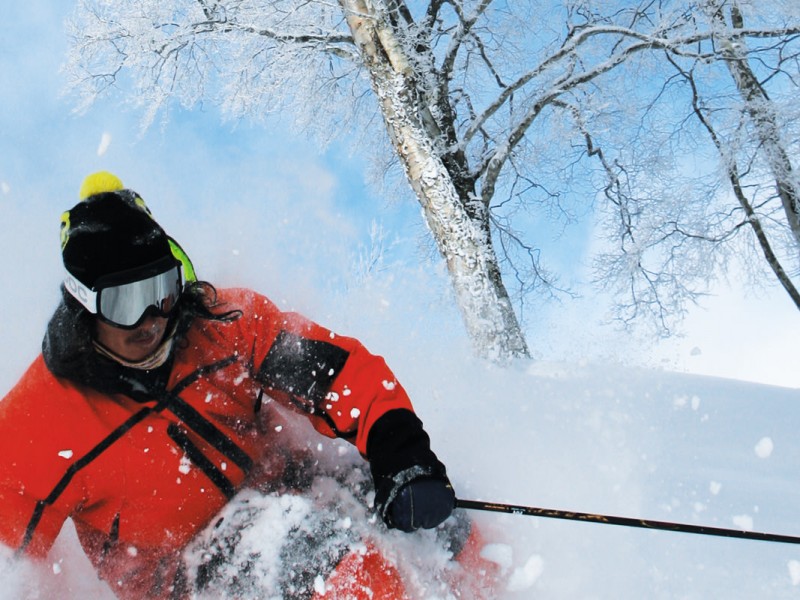 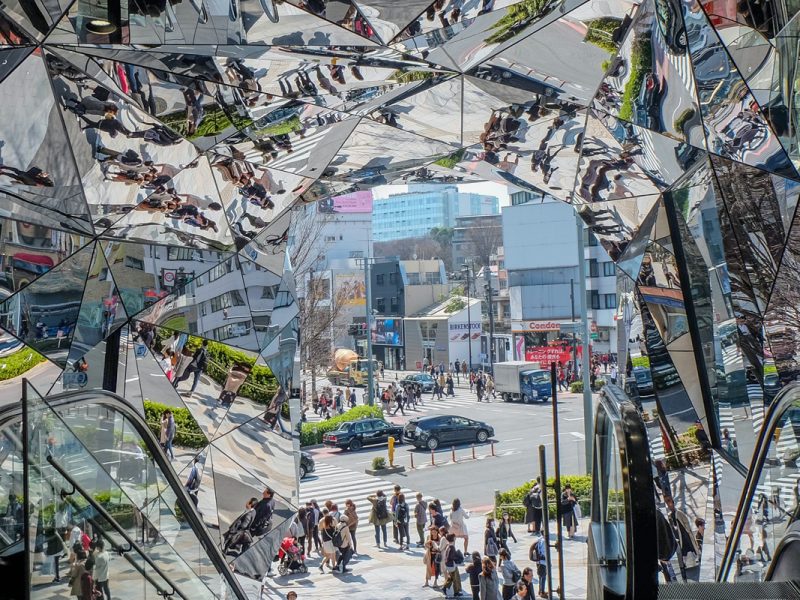 The 10 Most Interesting Buildings in Omotesando 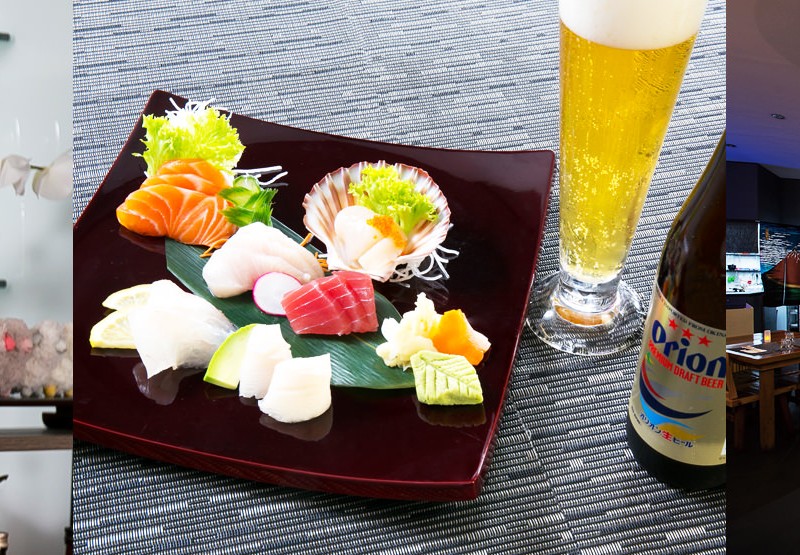