Echigo-Yuzawa inspired the Nobel Prize-winning novel Snow Country, and has created a dream-like legacy of romance in the white winters of the north-eastern Japanese countryside. The novel was born from the pen of Yasunari Kawabata in the Takahan Ryokan, one of Echigo-Yuzawa’s fine hot spring inns, and a tasteful example of vintage Japanese interior design. Kawabata’s room, the ‘Kasumi-no-Ma’, has a magnificent view over the township and surrounding countryside, and is open for visitors to experience the ambience which inspired him to write Snow Country.

Echigo-Yuzawa is blanketed under an average of almost 12 metres of snow during winter, and is surrounded by 12 different ski resorts. Bullet train services from Tokyo rocket visitors directly to Echigo-Yuzawa in as little as 77 minutes, and with a huge range of rental gear available, it’s possible to leave Tokyo with nothing but a backpack to enjoy a day out in the snow country. As well as the winter season, skiing and snowboarding is even possible in Echigo-Yuzawa during summer at its Kagura and GALA Yuzawa ski resorts.

ENJOYING THE CHARMS OF ECHIGO-YUZAWA

The Yuzawa Snow Festival has been going for more than 60 years, celebrating the powdery Echigo-Yuzawa winter every March with fireworks, a portable shrine procession, torchlight ride, taiko drumming and beauty pageant. The festival happens at the Yuzawa Kogen ski resort, which is beautifully decorated with snow sculptures in candlelight. Yuzawa Kogen is just one of the 12 resorts around Echigo-Yuzawa, with ski-in, ski-out hotels, and amazing runs for all riders.

Gushing forth around 300 litres every minute at 43°C, the water from Echigo-Yuzawa’s original spring-head is the lifeblood of the town’s famous inn, the Takahan Ryokan. With an alkaline pH level of 9.6, it was first discovered over 900 years ago, and has long attracted visitors for its healing properties.

Other hot springs around Echigo-Yuzawa, including private baths for couples and families, typically have mild alkaline pH levels of 7.5 to 8.5, which like the waters of the Takahan, leave skin soft, smooth and glowing. They are also commonly used to maintain healthy joints, circulatory and nervous systems, relieve aching muscles and aid digestion.

A discount pass for visitors to five of Echigo-Yuzawa’s public hot springs, or ‘soto-yu’, is available from visitor centres in town. It’s called a ‘soto-yu meguri-ken’, and provides an excellent introduction to the charms of Echigo-Yuzawa’s soto-yu baths, which are set in beautiful locations about town.

The local bounty of Gangi-dōri

Go shopping for the best of gourmet Echigo-Yuzawa at Gangi-dōri, inside Echigo-Yuzawa Station’s CoCoLo Yuzawa building. An excellent source of traditional sweet and savoury foods, as well as premium sake, CoCoLo Yuzawa also conveniently has a visitor centre for assistance with bookings, internet, luggage storage, maps and local information. A sake-tasting session is customary at the Ponshukan – an entertaining and beautifully designed sake museum, with around 100 boutique brews to experience.

Once Siberian weather fronts cross the Sea of Japan coast in Niigata Prefecture, the Echigo Mountain Range is one of the first alpine areas they make contact with, unleashing some of Japan’s heaviest powder dumps. Situated right at the foot of this mountain range on the Sea of Japan side, this is why Echigo-Yuzawa receives such an enormous seasonal snowfall, averaging some 12 metres.

There are 12 ski resorts around Echigo-Yuzawa, including the vast Naeba and Kagura ski resorts. Kagura Ski Resort opened for summer skiing and snowboarding in 2016-2017, and with GALA Yuzawa also operating slopes here during summer, skiing and snowboarding has become one of the latest and greatest additions to Echigo-Yuzawa’s summer activity line-up.

GALA Yuzawa is closest to the bullet train line, with its own adjoining station, while Ipponsugi and Yuzawa Kogen ski resorts are within ten minutes on foot.

For the snowiest and most expansive slopes around Echigo-Yuzawa, visit Naeba and Kagura ski resorts. They enjoy high altitudes of close to 2,000 metres, and attract all levels of skiers and snowboarders from mid-November right through until early May. 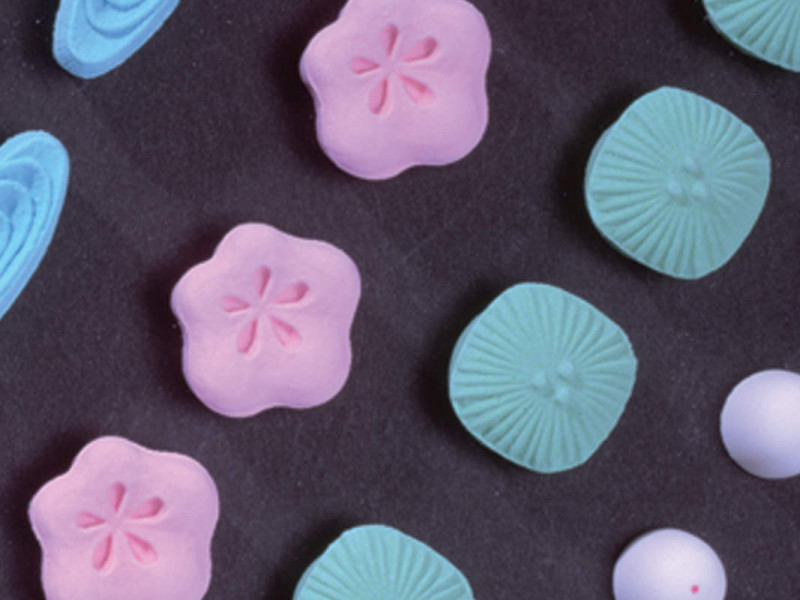 Food you MUST try in Japan 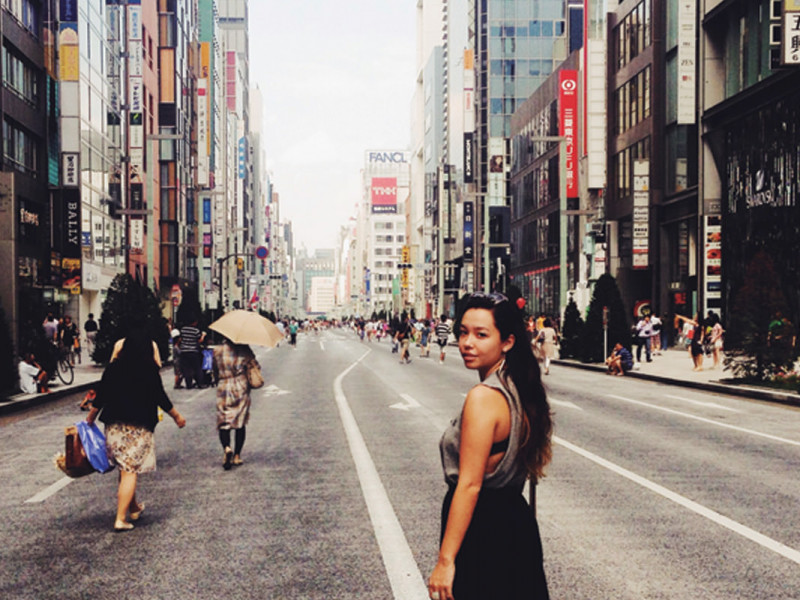 A date with Tokyo city 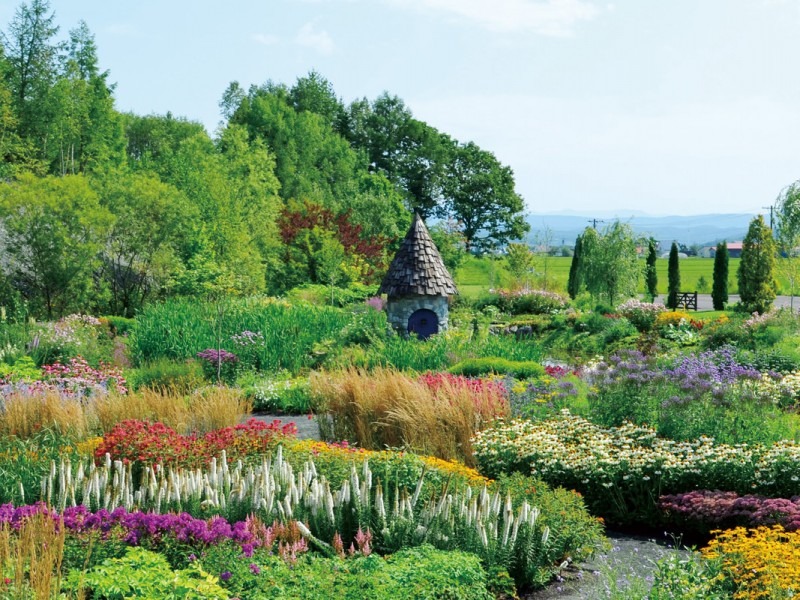 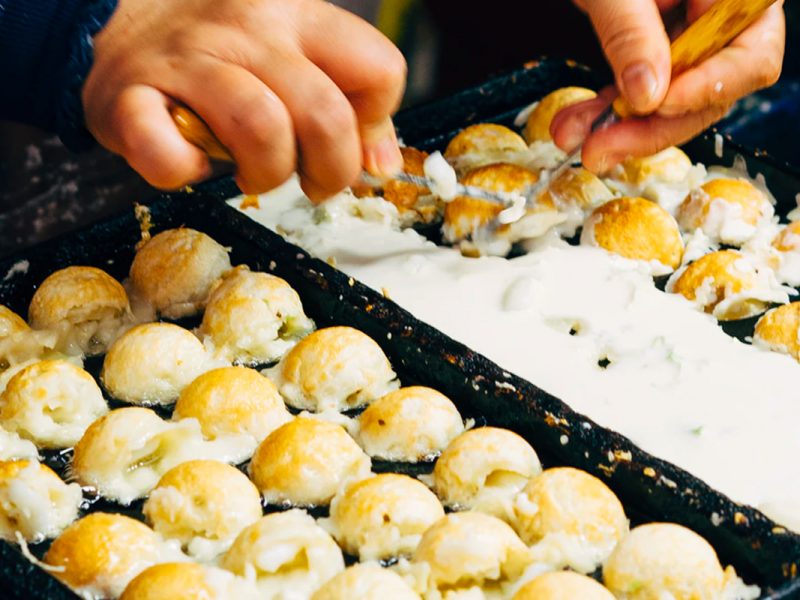